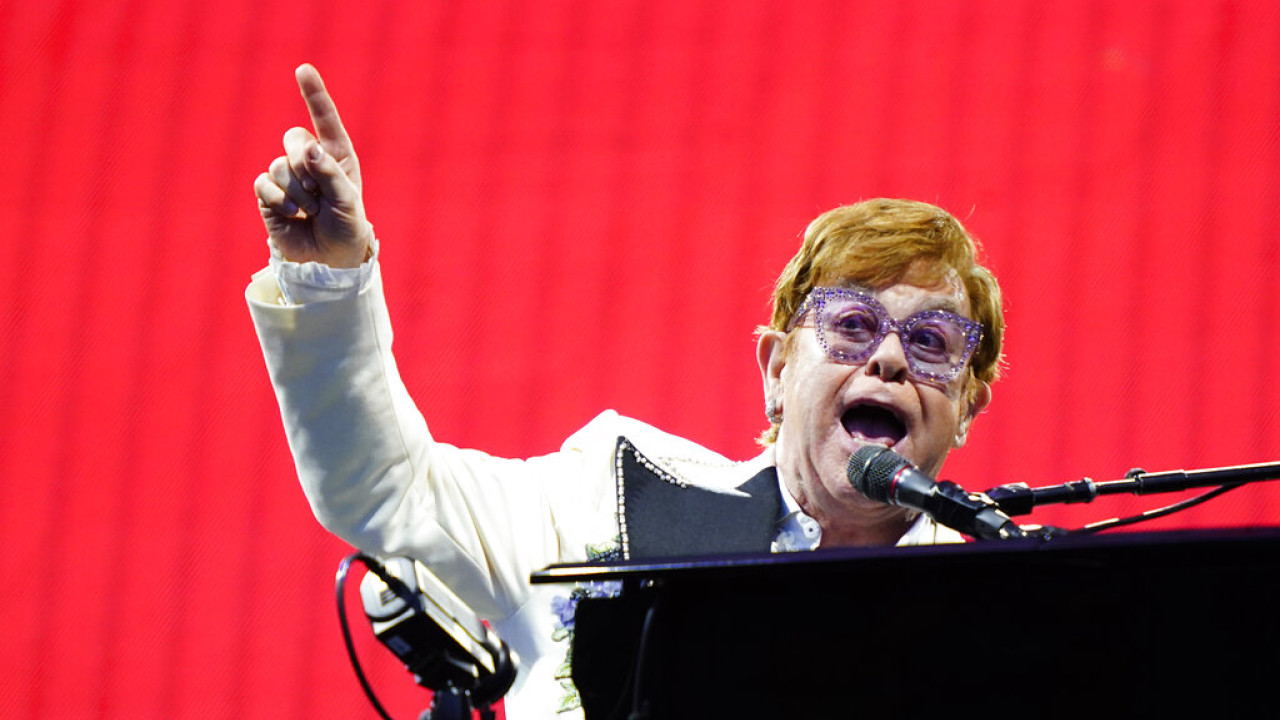 “Sweet” Elton John: He invited the students who covered “I’m Still Standing” to a concert

“You did something extraordinary and made a brilliant version of the song,” said the English artist

Elton John sent students tickets to his concert, because they covered one of his songs during the lockdown due to the Covid-19 pandemic.

In June 2020, Elton John said he was “blown away” when he watched a cover of “I’m Still Standing”, recorded by high school students in Telford, Shropshire, England during the lockdown.

The musician said their rendition of his classic 1983 hit “really entertained him” in a personal message and revealed he watched it three times in a row.

“You did something extraordinary and made a brilliant version of ‘I’m Still Standing,'” the English singer, songwriter and pianist said in his message.

“I hope you all have a great career and music plays a big part in it because you definitely have talent.”

He also promised that students would be invited to a future concert in the UK when in-person events resume.

The now ex-pupils and current students will attend Elton John in Birmingham on June 10 for one of his final UK concerts as part of his ‘Farewell Yellow Brick Road’ farewell tour.

Professor Ben Millington said the singer got in touch and told them to ‘pick’ the dates they would like to attend him.

Ben Millington also told the BBC he was not surprised the singer kept his word as “both Elton John and his husband David Furnish are so good and supportive of the work he does with young talented musicians”.

The professor added that all the students from the video are now studying Music at University.

Facebook
Twitter
Pinterest
WhatsApp
Previous article
Mitsotakis to SYRIZA: When you have nothing to say, you divide, polarize and throw mud
Next article
Wall Street Layoffs, Higher Gas, and What Matters in the Market