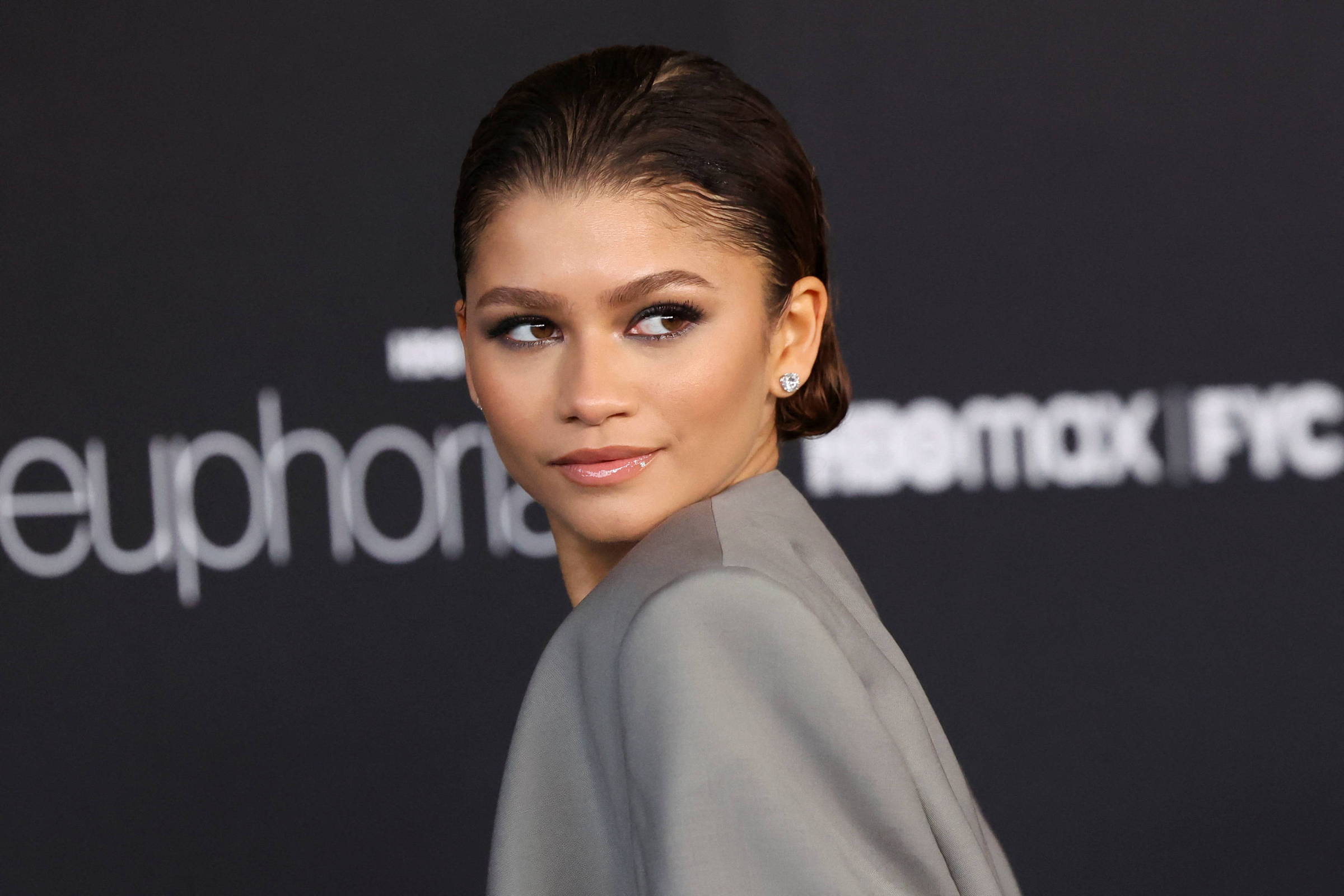 Zendaya wants ‘Euphoria’ to work as a support channel

Zendaya spoke about the unfolding of the second season of “Euphoria” at an event at the Academy Museum of Motion Pictures in Los Angeles on Wednesday night (20). For her, the protagonist Rue can work as a source of inspiration for other people to stay sober.

“I get very emotional because I care about her [Rue], which represents many people in need of love. She represents me and represents me [o criador da série] Sam [Levinson]. It means a lot to me and I want people to be able to heal through her,” she said during the cast meeting.

On the red carpet, she also told Variety that the season, while dense, carries a message of hope. “We took her [Rue] down a path that we imagine is rock bottom, in a very dark time, and we try to leave a sense of happiness and joy at the end, where there’s hope for her in the end.”

She also commented that the intention was to show that the protagonist still has the will to continue trying to face drug addiction. “I hope we get to explore her life in the future, closer to the other side of her sobriety journey,” she said.

When the second season arrived on the HBO Max streaming service in January, Zendaya, who won an Emmy for best actress for her performance in the production, emphasized to fans that the series shouldn’t be seen by everyone as entertainment and that it was important to respect limits to take care of mental health.

“Euphoria” is suitable for people over 18 and deals with topics such as chemical dependency, abusive relationships and gender violence.

Facebook
Twitter
Pinterest
WhatsApp
Previous article
Johnny Depp Says He Wouldn’t Return To ‘Pirates Of The Caribbean’ For ‘Nothing In This World’
Next article
Tatá Werneck denies separation from Rafa Vitti and shoots: ‘Let me have sex in peace’