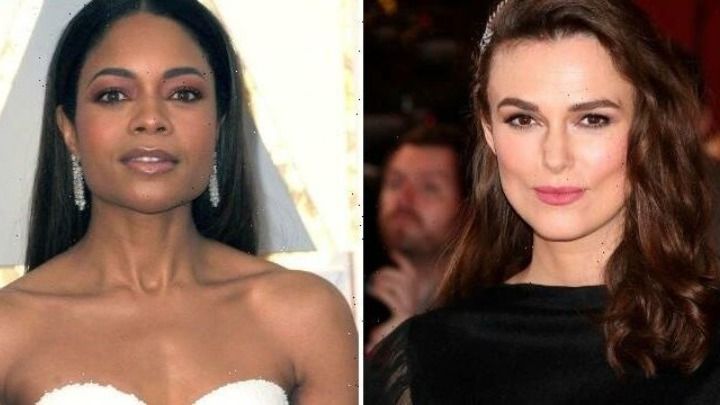 The actors Keira Knightley and Naomi Harris and singer Rebecca Ferguson are among those who have expressed support for the creation of an independent body to tackle harassment and intimidation in the creative industries.

The Time’s Up UK and Creative UK is currently consulting with the entertainment and other creative industries – music, television, film, theater, advertising, video games and fashion – to considerthe possibility of establishing an Independent Standards Authority (ISA) that would help protect the self-employed, the self-employed and those employed on short-term or informal contracts.

“There can be no fear or lack of respect for anyone to channel their creative dynamics” said Knightley. “We all have the right to work in safe places with respect, where everyone’s dignity is protected. I believe that ISA is an important step that will help achieve this goal. “ explained.

“No one should go to work for fear of harassment and abuse. In order for us all to have a voice and to make the most of our potential, where we work we must have security and respect. “ noted Naomi Harris.

Both actors have revealed in the past that they have been attacked during their careers.

In 2017, Times’ Up UK partnered with the British Film Institute (BFI) and the British Academy of Motion Picture Arts and Sciences (BAFTA) to issue guidelines to help combat bullying and harassment.

Other creative sectors began to adopt these principles before the interdisciplinary team led by Creative UK was formed to consider further reforms, including the creation of ISA, which Time’s Up UK is working with Fieldfisher.

Facebook
Twitter
Pinterest
WhatsApp
Previous article
New images of grief from Hagia Sophia: They broke a historic water tank and put on their shoes
Next article
At 19, Alcaraz accumulates achievements, attracts celebrities and even asks his parents for money