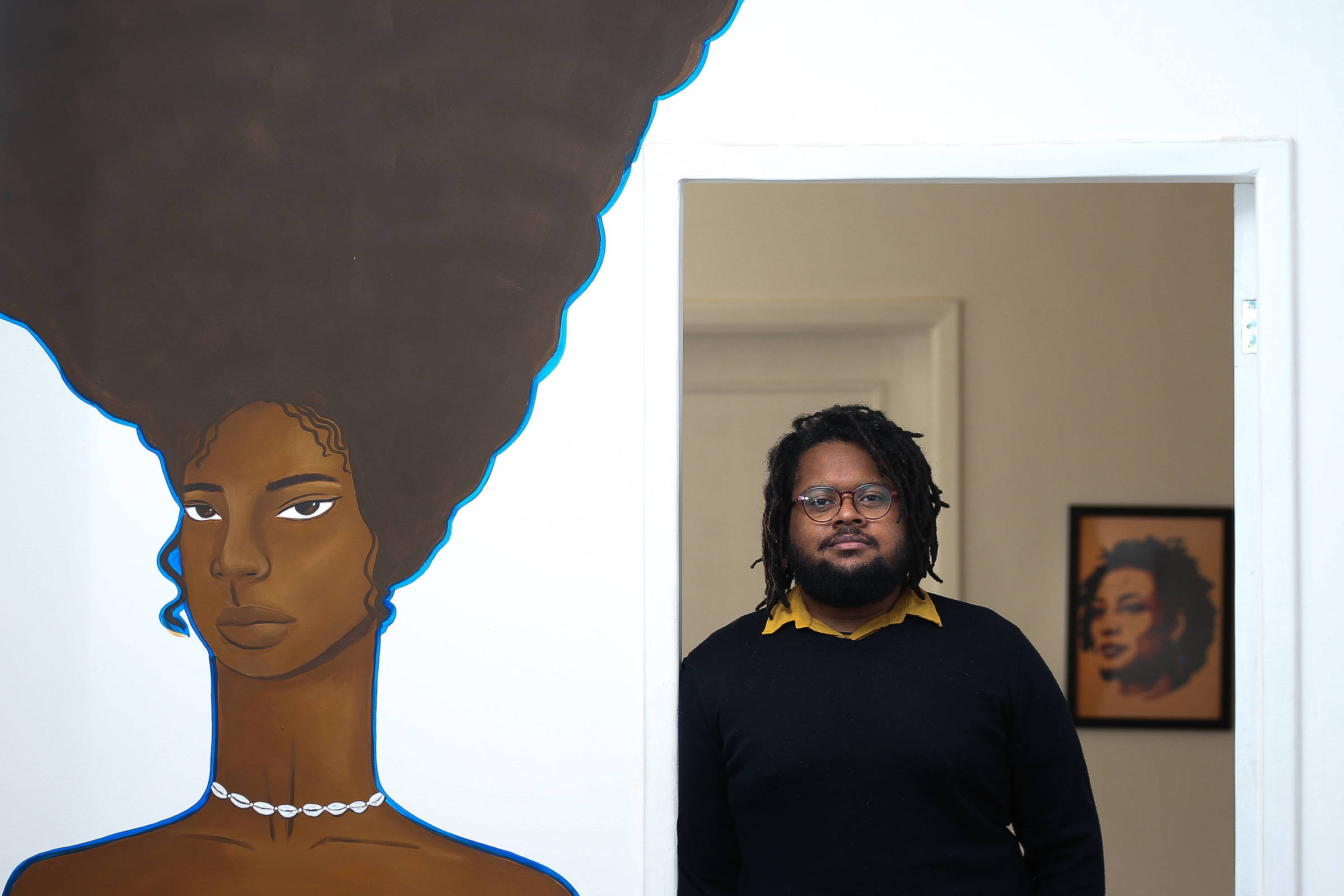 When he was a psychotherapy patient, Marcos Lacerda, 29, felt that not all of his demands related to the racial agenda were well understood by the professionals who attended him. It was this personal experience that motivated the analytical psychologist to join a clinic aimed at caring for vulnerable groups after graduation.

“Since 2014, approximately, I have been looking for psychotherapy and I realize that it is a little complicated for some professionals to deal with the issue of racism, precisely because they do not have much contact with this racial background”, says Lacerda.

For him, the reason for the difficulty on the part of professionals to adequately care for patients who want to talk about racism is the insufficient presence of the topic in the curriculum of psychology courses.

Brazilian psychologists are joining clinics that provide specialized care to minority groups such as blacks, LGBTQIA+ people and people with disabilities. Professionals point out a gap in training when it comes to treating patients who have demands related to sexuality, race or gender, for example.

Natália Silva, 30, founder of a clinic aimed at the LGBTQIA+ population, blacks and women, agrees that the topic is little explored in academia. “Black people, LGBTs, PCDs (people with disabilities) access the clinic. So, what do we do? Are we going to associate everything with the Oedipus complex?”, she says.

The professional says that the treatment of a black patient with symptoms of low self-esteem needs to reflect on the implications of structural racism.

“I always say: Freud is very cool, Skinner is very cool, but these guys don’t explain everything. If we don’t focus on a political and social formation, our clinic is doomed to failure. state violence inside the therapy room”.

Silva calls some of his professional experiences traumatic. According to her, while working in the human resources sector, she received many demands that were incompatible with professional ethics.

“Nat, we need a receptionist, but it can’t be black, because she’s going to be at the reception of the central building. Nat, I need a commercial assistant. , she says about some of the discriminatory requests she has received from companies.

The recurrence of requests made the psychologist come up with the idea of ​​creating a specialized space. Today, she has a clinic that, in addition to offering consultations to patients, recruits and selects people to work in partner companies. The focus is to reinsert patients, mostly black and LGBTQIA+, into the job market. The company also promotes meetings, lectures, conversation circles and other awareness-raising strategies on the subject.

For Hamilton Kida, 34, founder of a clinic aimed at the LGBTQIA+ public, awareness is the most important word when it comes to adequately serving minority groups.

“We do clinical case discussion groups, doubt groups, but the main tool we have today is the sensitization meeting”, he says. “The main thing is to be sensitive to the person in front of you. This is precisely what is lacking in psychology and health professionals as a whole. It is very difficult to find people who are able to handle diversity”.

According to Kida, patients constantly come to the clinic looking for specialized help because they don’t like the way they were received elsewhere. According to him, the space has already received cases of patients who underwent sex reversal therapy and were traumatized by the experience.

The professional cites Rozangela Alves Justino, whose registration was revoked in February this year by the CRP-DF (Regional Council of Psychology of the Federal District), as an example of a case in which professionals continue to defend sex reversal therapy.

In Brazil, this type of conduct violates the code of ethics of professionals, since it is forbidden, in the exercise of the profession, to induce convictions of sexual orientation.

Since 1999, the CFP (Federal Council of Psychology) has prohibited the provision of treatment for homosexuality. With the cassation, Rozangela was prevented from exercising the profession.

Regarding the impacts of this type of behavior, Kida says that unpreparedness increases the resistance of vulnerable people to seek help. “The first harm is the breaking of the therapeutic bond. The person will not open up, will not be able to enjoy the therapy as he could. The other issues are related to the possibility of having an anxiety crisis, depression and suicidal ideation”.

The psychologist states that the ideal would be not to need specialized clinics so that certain groups can be adequately attended. “I hope that one day we can work so that there doesn’t have to be a company like that.”