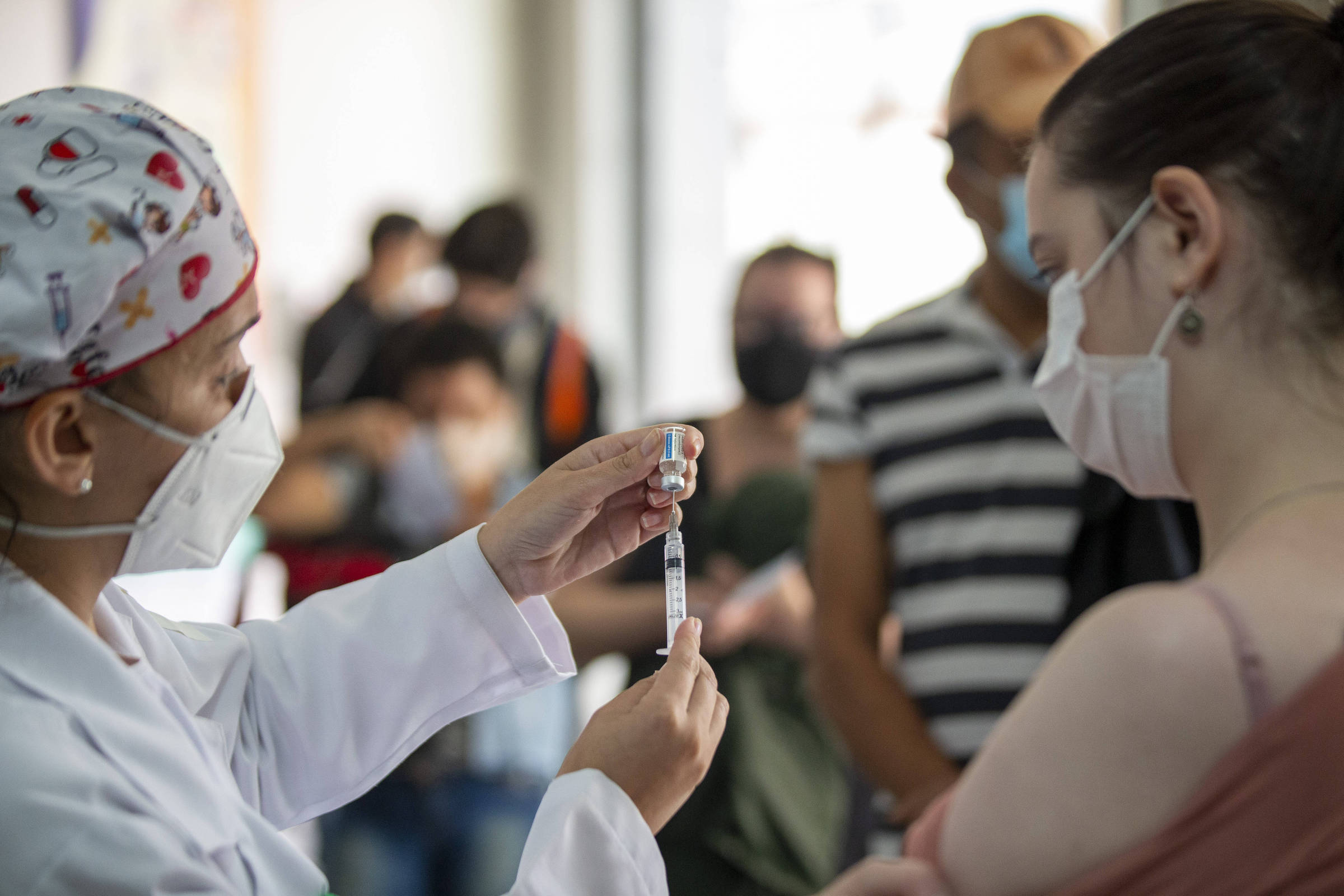 The review was prompted by reports of menstrual disturbances in women who received one or two injections of the Moderna or Pfizer-BioNTech vaccines.

Menstrual disorders can occur due to a number of reasons, including underlying medical conditions as well as stress and tiredness. Health officials highlighted that cases have also been reported following Covid-19 infection.

Missing menstruation is defined as the absence of bleeding for a period of 90 days or more.

Reports of heavy menstruation — bleeding characterized by an increase in volume and/or duration that interferes with quality of life — were highlighted as a potential concern after a study in Norway suggested an increase in cases of the phenomenon after inoculation.

On Friday, the Prac said it had reviewed all available data on the possible risk, but asked vaccine manufacturers to provide an updated cumulative assessment of cases.

In January, a study published in the journal Obstetrics & Gynecology reported changes in women’s menstrual cycles after they were vaccinated against the coronavirus.

According to the study authors, inoculated women had slightly longer menstrual cycles after receiving the vaccine compared with unvaccinated women.

Menstruation took an average of a day to arrive, but it didn’t last longer than normal. And the effect was fleeting; the length of the cycles returned to normal after a month or two. For example, a woman with a 28-day menstrual cycle that starts with seven days of bleeding would still start her cycle with seven days of bleeding, but the entire cycle lasted 29 days. The menstrual cycle ends when the next period begins. A month or two after vaccination, the cycle returned to the usual 28 days.

The delay was more pronounced in women who received both doses of the vaccine in the same menstrual cycle: in their case, menstruation started two days after the normal period, according to the scientists.

One of those responsible for the study, Hugh Taylor, director of the department of obstetrics, gynecology and reproductive sciences at the Yale School of Medicine, pointed out that the changes observed were not significant and appear to be transient.

A serious drawback of the study, which focused on women residing in the United States, is that the sample was not nationally representative and could not be generalized to the population as a whole.

The data was provided by a company called Natural Cycles that makes an app that tracks fertility.