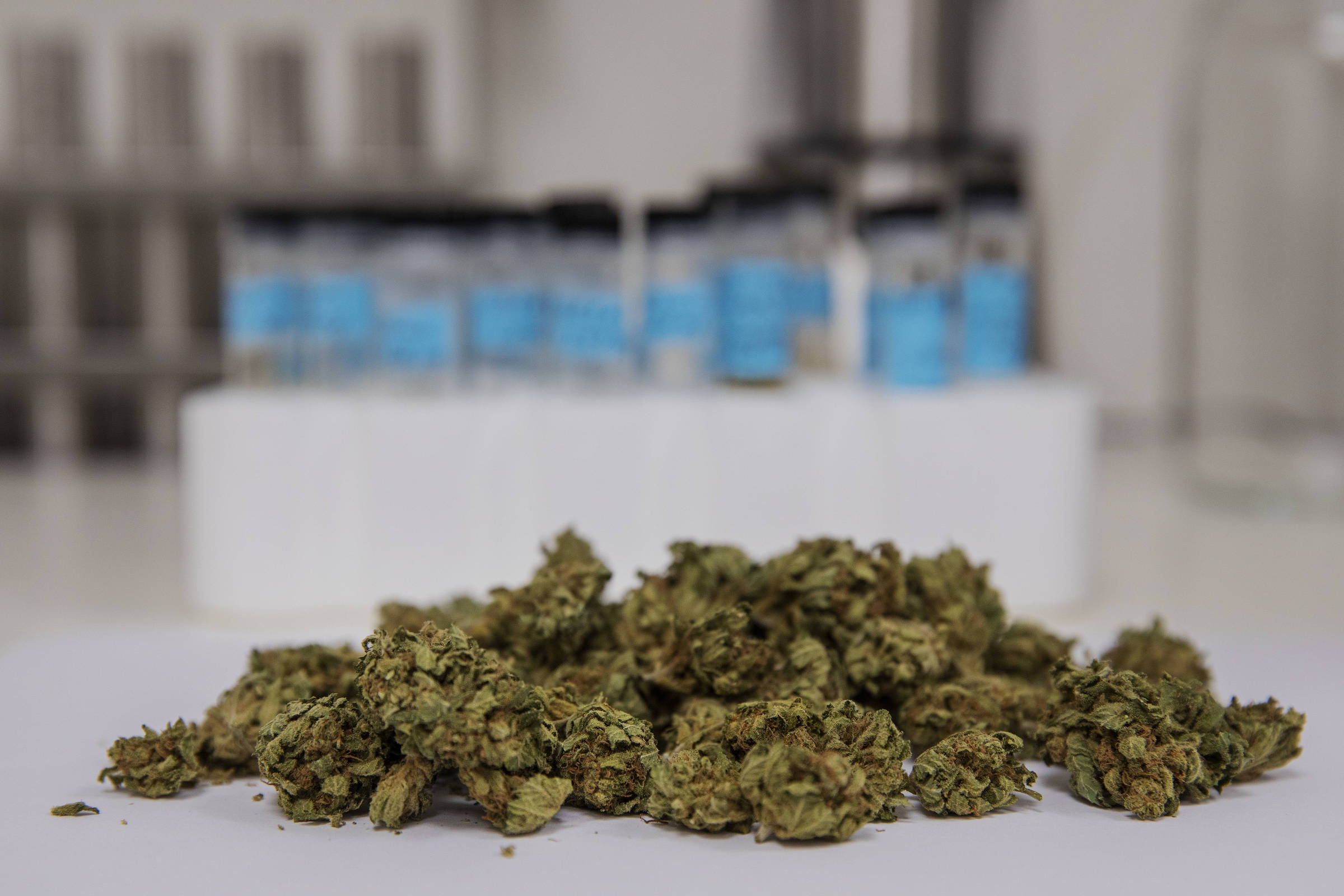 The sixth class of the STJ (Superior Court of Justice) decided this Tuesday (14) to authorize the cultivation of marijuana for medicinal purposes in two cases judged jointly, under criticism by ministers about the lack of action by Congress to legislate on the subject. .

The lawsuits discussed the possibility of three people with a medical prescription to cultivate the plant for extracting cannabidiol.

With this judgment, despite dealing with specific cases, the group establishes precedents on the issue. The Federal Public Ministry and the Public Defender’s Office also spoke out in favor of the authorization.

With these decisions, bodies such as the police and the Public Ministry will not be able to try to prevent the planting of certain amounts of marijuana seedlings by the people who filed the lawsuits.

Schietti, rapporteur for one of the processes, criticized the lack of regulation by Anvisa (National Health Surveillance Agency) and the Ministry of Health on the issue.

For him, “thousands of Brazilian families are at the mercy of omission, inertia and state contempt” for something that “implies the health and well-being of many Brazilians, most of whom are unable to afford the importation of this medication.”

“The discourse against this possibility [de cultivo] it is a moralistic discourse, which often has a religious nature, based on dogmas, based on false truths, based on stigmas that everything is derived from a ‘cursed plant’ by the community”, he said.

“When we talk about marijuana, it seems that all the worst comes from that word, when it is a medicinal plant like any other. If it has some harm, it produces many benefits. Let’s stop with prejudice, with this moralism that delays the development of the theme in the of the Legislative Power and many obscure the thinking of Brazilian judges.”

Minister Antonio Saldanha complained that “unfortunately the Judiciary has to enter this field as an act of resistance to obscurantism”.

In his statement, the deputy attorney general of the Republic José Elaeres Marques stated that the authorization is due to the price and bureaucracy for families to be able to import the product. Before, the Public Ministry was against authorization.

The lawyer for one of the parties, Gabriella Arima de Carvalho, highlighted cases in which people who use the drug “are mistakenly confused with drug dealers and face harsh criminal proceedings, in addition to having their treatment abruptly interrupted”.

Facebook
Twitter
Pinterest
WhatsApp
Previous article
Rolex “Ultra Rare” will sell at auction for 000120,000 after sitting in a drawer for decades
Next article
Google announces new engineering center, grants and partnerships with newspapers and NGOs in Brazil