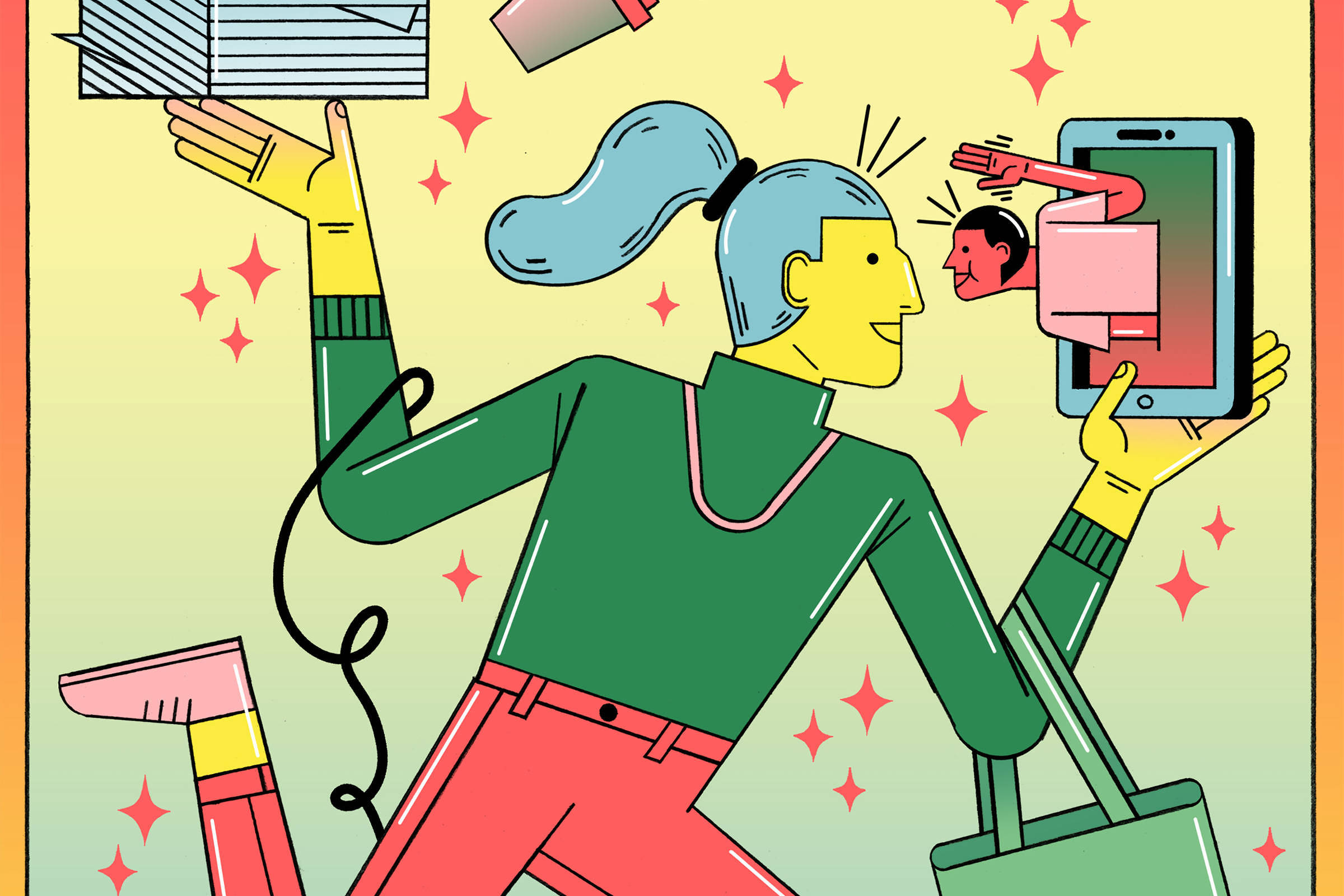 Texting friends is more important than you think, study shows

Calling, texting, or emailing a friend simply to say “hi” may seem like an insignificant gesture or even a chore that isn’t worth the effort. Or maybe you’re afraid that if you get in touch unexpectedly, it won’t be welcome, since everyone is so busy.

But recent research suggests that making a casual gesture to get in touch with people in our social circles means more than we realize.

“Even a very quick message to see how the other person is doing, to say ‘hi’, to say you’re thinking of them, and to ask how they’re doing can be more appreciated than people think,” said Peggy Liu, professor of marketing. and business administration from the Katz School of Management at the University of Pittsburgh in the United States.

Liu is the lead author of a new study, published in the Journal of Personality and Social Psychology, which found that people tend to underestimate how much their friends enjoy hearing from them and talking to them.

She and her team ran a series of 13 experiments, involving more than 5,900 participants, to get an idea of ​​the extent to which people guess how much their friends value being sought after and what types of interactions have the most profound effect.

In some of the experiments, participants came into contact with a person they considered their friend; in others, they contacted someone with whom they had a cordial relationship, but who they did not see as a strong relationship.

Participants who took the initiative to contact were asked to rate, on a scale from not at all satisfied to very satisfied, the extent to which the other person would be happy, satisfied, and grateful for the contact.

The researchers then asked the people they were approached to rate how much they appreciated the gesture.

In all 13 experiments, the people who initiated the contact greatly underestimated how much it would be appreciated.

The most unexpected calls or messages (coming from people the recipient hadn’t been in contact with recently) were often especially powerful.

Liu and his fellow researchers made a point of classifying the simplest possible gestures as “getting in touch”: a brief phone call, a short message or email, or a small gift like a plant or cookies.

(The researchers did not include social media interactions in the study, but Liu said there is no reason to theorize that reaching out to someone on Facebook or Instagram is seen as less meaningful.)

The researchers said that the fact that these simple, quick initiatives are meaningful might encourage people to get in touch with people they know more often, even without a specific reason, and they thought that would be a good thing.

Their study isn’t the only recent research to emphasize the power of small moments of connection. Another study, this one published in the “American Journal of Geriatric Psychiatry,” found that in older adults, having positive social interactions is linked to a sense of purpose in life.

This adds to a growing body of research suggesting that the people we spend time with on a daily basis have a huge impact on our well-being, said Gabrielle Pfund, a postdoctoral fellow in the department of medical social sciences at the Feinberg School of Medicine at Northwestern University and a researcher on the study in question.

But the studies come at a difficult time for friendship and human relationships in the US, which is mired in a crisis of loneliness that has grown more acute and complicated during the pandemic.

People tend to assume that their friends and acquaintances won’t be as open to them as they’d like, commented psychologist Marisa Franco, an assistant clinical professor at the University of Maryland and author of the still-unpublished book “Platonic: How the Science of Attachment Can Help You Make — and Keep — Friends”

She pointed out that many people feel embarrassed about taking the initiative to say hello, this because of the tendency to underestimate how much others really like us.

People can also hold back from initiating contact because of a similar phenomenon known as the “beautiful confusion effect,” which suggests that when we show ourselves vulnerable to others, we fear being judged harshly.

This kind of negativity bias tends to run through all aspects of friendship, Franco said, and can have a tangible impact on how we behave and interact.

But friendship experts like Franco hope the study’s findings will reinforce the need to connect with others on a daily basis and encourage people to see friendship as an important component of personal health, even if reaching out to people can seem embarrassing. or take too much time.