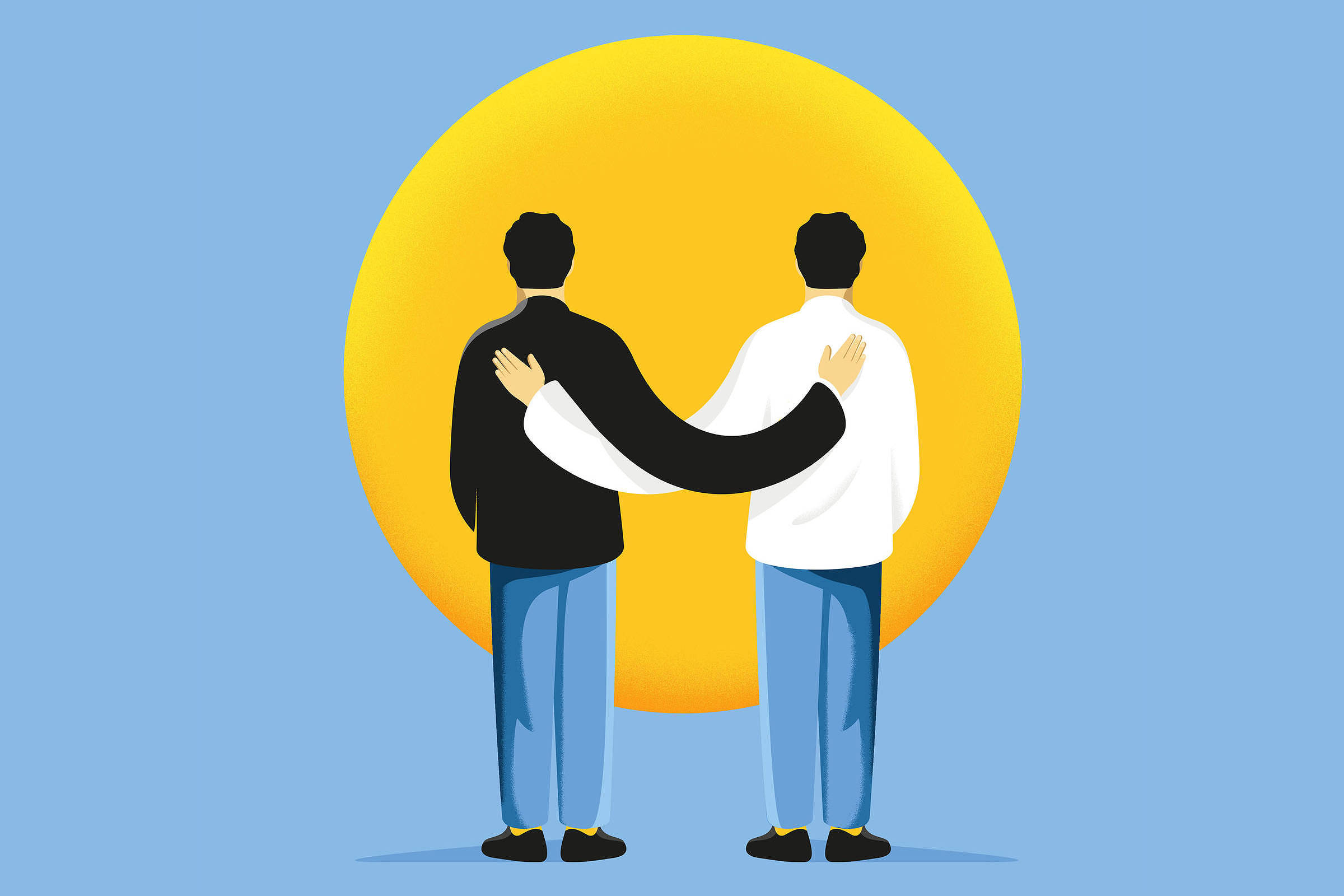 Having three to six close friends may be ideal, but one is enough.

Friendship has been on the decline in the United States for years, and the trend has accelerated during the pandemic. Three decades ago, 3% of Americans told Gallup pollsters they didn’t have close friends; in 2021, an online survey recorded 12%.

There are health implications: friendship can be an important factor in well-being, while loneliness and social isolation can be linked to a higher risk of depression, anxiety, heart disease and stroke.

There aren’t many studies that address the question of how many friends people should want, but the ones that do exist indicate that three to six close friends might be the ideal number.

If your goal is to mitigate the damage that loneliness can do to your health, what matters most is having at least one important person in your life — whether that’s a partner, a parent, a friend, or someone else.

“But if you want to have the most meaningful life, one where you feel connected to others, you better have more friends,” said Jeffrey Hall, a professor of communication studies at the University of Kansas.

British psychologist and anthropologist Robin Dunbar claimed that humans are cognitively capable of maintaining only about 150 connections at once. This includes an inner circle of about five close friends, followed by larger concentric circles of more casual friends. Other estimates are on a similar plane.

HOW DO YOU KNOW IF YOU NEED MORE FRIENDS?

Psychologist and author Marisa Franco recommends starting with a question: “Do I feel lonely?” “Loneliness is a kind of signal or alarm system,” she said. Everyone feels lonely from time to time, but this is a deeper question about whether you habitually feel isolated.

A survey suggested that approximately one in three Americans experienced “serious loneliness” during the pandemic. But making friends in adulthood can be tricky. Franco said it’s easier to start by rekindling old relationships that have gone sour.

The amount of time you spend with your friends also matters. Hall’s research suggests that very close friendships tend to take around 200 hours to develop. He said finding three to six friends is “not a magic number” for everyone: “Your personality and the characteristics of your life will make a difference.”

Facebook
Twitter
Pinterest
WhatsApp
Previous article
Monkeypox: Why the disease spreads around the world after being endemic for decades in Africa
Next article
Prince’s Estate Controversy Ends 6 Years After His Death – How It Will Be Divided And To Whom