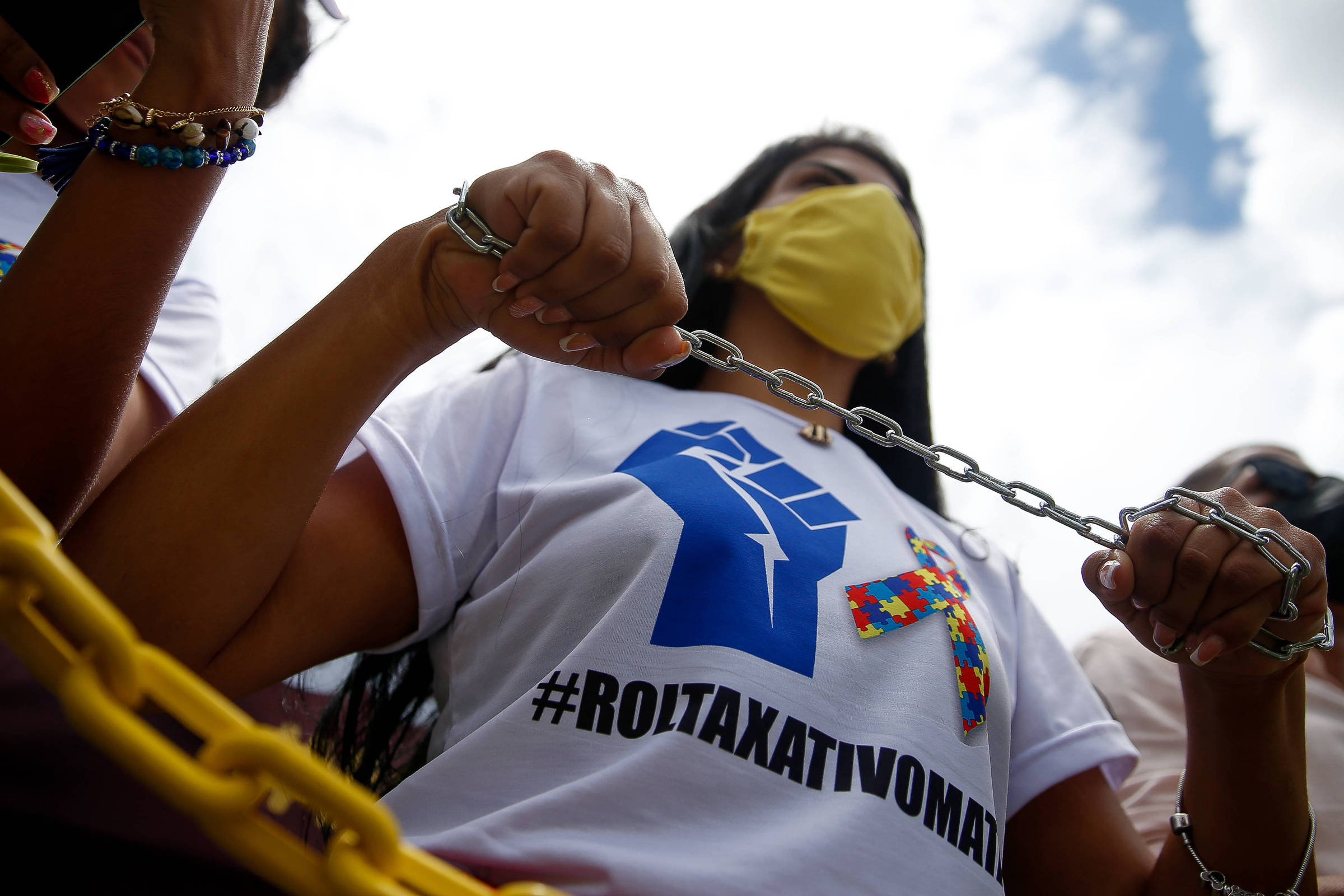 Opinion – Public Health: Role of ANS: between life and death

On December 10, 2019, Minister Luís Felipe Salomão inaugurated a new understanding (a legal technique known as overruling) and changed the jurisprudence consolidated for more than 20 years in the Superior Court of Justice (STJ), starting to consider the list of procedures listed by the National Supplementary Health Agency (ANS) as exhaustive.

Since then, health operators began to deny coverage of medical procedures, creating a framework of legal uncertainty for users of supplementary (private) health.

To resolve this conflict, an appeal for embargoes of divergence was filed to standardize and pacify the STJ’s understanding. The appeal was judged on June 8, 2022, when the Second Section – a collegiate body that unites the Ministers of the Third and Fourth Class – decided on the taxation of the list.

Repeat: from 1998 to June 2022, the STJ had a unanimous understanding that it considered the nature of the ANS role as an example and no health operator went bankrupt in these 24 years.

In 2020, the net profit of health plan operators increased by 49.5%, as according to ANS, the profit was R$ 17.5 billion. With the pandemic and the isolation measures, there was a reduction in the demand for exams, consultations and elective surgeries in the private sector, which generated a drop in expenses, and, consequently, increased the profit of the operators. While the Unified Health System (SUS) was overloaded, facing the biggest health crisis in the country’s history, the profit of health operators quadrupled in the 2nd quarter of 2019, compared to the 1st quarter, reaching R$ 9 billion.

Even so, alleging “loss”, “financial risk” and “possibility of bankruptcy”, the health operators managed to release the ANS for the largest annual readjustment since 2000: in 2022, the readjustment of individual and family health plans was 15 .5%. The readjustment of collective plans, which is not regulated by the Agency, was up to 90%.

Users who began to suffer with the withdrawal of therapies, medications, home care and even with denials of support for oxygen therapy and tracheostomy, they sought out institutions for the defense of people with disabilities, rare syndromes, cancer and collectively organized themselves in an attempt to guarantee the minimum to private health consumers – which is access to health.

The Bill (PL) 2033/22 was born from a Working Group organized in the Chamber of Deputies with the aim of correcting the injustice perpetrated by the STJ. The approval was unanimous in both the Chamber and the Senate, as a result of strong popular pressure. Anyone who is sick is in a hurry.

Data doesn’t lie. There are no financial risks for operators. The risk is death and it belongs to the patients, precisely the most vulnerable side in the legal relationship with the lucrative supplementary health companies. In the 2019 decision, what the STJ did was to make access to health unfeasible, in practice, as it created cumulative criteria, impossible for patients to fulfill. The vote of Minister Villas Bôas Cueva, which complemented the position of Minister Luis Felipe Salomão, reversed the burden of proof in cases involving health operators, transferring it to the consumer, defying the constitutional order.

Bill 2033/2022 brought a technical, fair and possible solution: it created an intermediate scenario between the broad exemplifying list, which was in force from June 1998 (date of publication of Law No. STJ judgment), and the mitigated list established by the STJ, now providing the role of ANS with an exemplary character with strict criteria.

As of PL 2033, the consumer must prove that the treatment he needs is effective, in the light of health sciences based on scientific evidence; or that there are recommendations from the National Commission for the Incorporation of Technologies in the Unified Health System (Conitec) or even a recommendation from at least one health technology assessment body that is internationally renowned. If the consumer is unable to prove at least one of these criteria, health care providers will not be required to cover health care.

Meanwhile, operators do not stop spreading fake news: “health plans will fail”, “it will be necessary to readjust the plans” (as if this were not already done all the time), “we will need to divide the plans into plans from the exemplary list and plans of the taxing role” (in fact, they have been trying to move on this since 2006, with the creation of the popular plans, PL 7.419/2006, barred by the National Health Council and other institutions of diffuse control). For our part, we affirm: this discourse is nothing more than a way of deceiving those who are not attentive to the truth of the facts.

PL 2033/2022 awaits sanction from President Bolsonaro. The delay results in the death of patients. The Taxation Role (which still exists) kills. It is worth questioning who will be held responsible for the deaths resulting from such impudence.