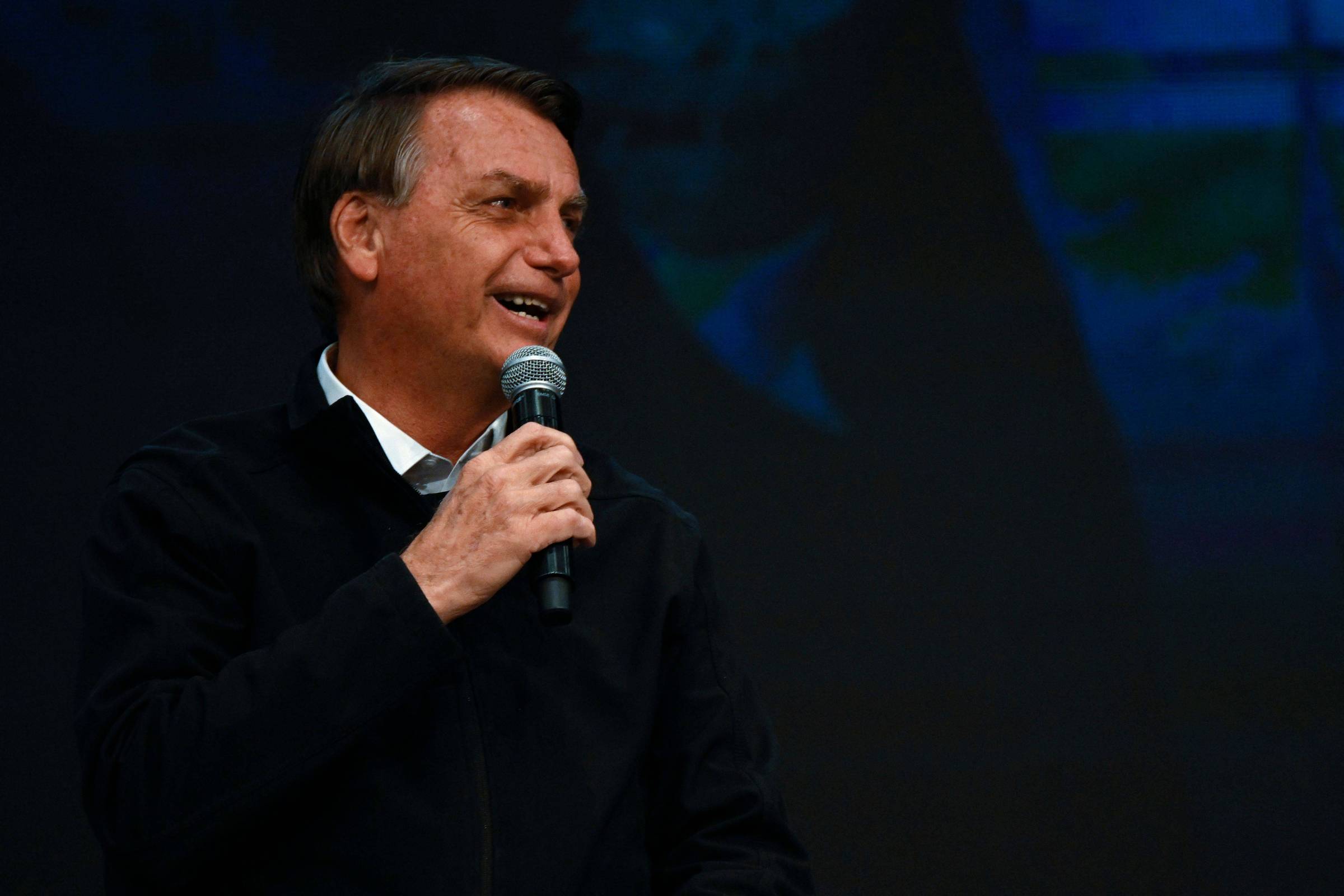 After President Jair Bolsonaro (PL) sanctioned the bill that obliges health plans to pay for treatments that are not on the ANS (National Supplementary Health Agency) basic reference list, this Wednesday (21), the sector associations released notes criticizing the approval.

A fierce critic of the exemplary role, Abramge (Brazilian Association of Health Plans) says that the law can lead the sector to collapse and regrets “the lack of a more in-depth technical debate”.

“[A lei] obliges health plans to cover therapies, procedures and medicines that have not been incorporated in any country in the world, which will bring serious risks to patient safety and may lead the Brazilian private and public health sector to a systemic collapse”, says the note sent by the entity.

“As the law was passed, health plans in Brazil will have to provide or cover therapies, procedures and medicines without any proof of safety in their use; and that have not been incorporated in any country in the world – which will leave Brazilians exposed to serious social security risks”, adds Abramge. “We run the risk that drugs and other technologies will be tested for the first time on health plan beneficiaries.”

FenaSaúde (National Federation of Supplementary Health) also regrets that the ANS list is classified as an exemplary list and says that it is considering going to court.

“The change puts Brazil against the world’s best practices for evaluating the incorporation of medicines and health procedures, makes it difficult to properly price plans and compromises the predictability of care expenses, which can lead to high monthly fees and mass expulsion of beneficiaries of supplementary health”, says FenaSaúde, in a note.

In a note to Sheet, ANS showed concern about the safety of supplementary health users. “The coverage of health procedures and events that have not passed through the extensive and careful analysis of the regulator constitutes a risk to patients, as it fails to take into account several criteria evaluated during the process of incorporation of health technologies, such as: safety, effectiveness , accuracy, effectiveness, cost-effectiveness and budgetary impact, in addition to the availability of a provider network and approval by professional councils regarding its use.”

The agency also stressed that the list review process will not be changed. “The agency will continue to receive and analyze inclusion proposals via FormRol on an ongoing basis, with incorporations that can happen at any time, and with broad social participation”, he concluded.

Marcos Roberto Tavares, head and neck surgeon at Hospital das Clínicas in São Paulo, said that Abramge and FenaSaúde are wrong when they say that any procedure or examination will have to be performed. He emphasizes that research is one thing and using the methods developed in research is another.

“As much as he believes in him, the doctor cannot do a treatment that comes to his mind, without having scientific proof. He has to do what is in the medical literature. There may even be some crazy doctor who wanted to make an innovative treatment, but this must have been approved in research”, says Tavares.

He cites the example of what became known as the “cancer pill” in the 1990s, which was distributed by USP professor Gilberto Chierice without the existence of studies to prove its effectiveness. After eight months, a study funded by the state government of São Paulo was suspended for lack of “significant clinical benefit” for patients.

“The ‘cancer pill’ was never approved and was never available for use”, he says, adding that the inspection work will have to be done by the Federal Council of Medicine. “The Medical Council has to act stronger, to avoid the indiscriminate use of unusual methods. Even the health insurance itself can go to the council to see if the treatment is bioethical.”

Marcos Roberto Tavares also explains that another factor that prevents some treatments and tests is the cost. He says that Anvisa (National Health Surveillance Agency) approves all procedures used in the SUS (Unified Health System), barring everything that is not advantageous.

“There are drugs that work and are very expensive, as in the treatment of cancer, but the biggest problem is financial. A treatment that for ten people could pay for another for 10,000 is unfeasible.”

President of the Medical and Health Law Commission of the OAB-SP (Brazilian Bar Association), Juliana Peneda Hasse Tompson de Godoy says that, at first, it is possible that there will be an increase in judicialization.

“It is important to emphasize that, although this fact means a victory for the millions of beneficiaries of health plans in the country, it is necessary to observe the impacts resulting from this legislative change, taking into account the financial capacity of health plan operators and the inherent mutualism to medical assistance contracts”, said the president.

The Idec (Brazilian Institute for Consumer Protection), in turn, states that the sanction without vetoes is an “undeniable victory for consumers and patient organizations, fathers and mothers of autistic children with cerebral palsy.”

“It is the crowning of the efforts of these entities, and the recognition of the authorities, not only of the importance of the subject, but of the need to guide the market of health plans for the defense of life”, says Ana Carolina Navarrete, coordinator of the of Idec’s Health.

For activist Andrea Werner, mother of a teenager diagnosed with ASD (Autism Spectrum Disorder), it is a “historic victory”.

“We won, as Senator Randolfe Rodrigues said, the most powerful lobby in Brasilia, and it’s not every day that we win the financial power in this country. It’s a historic victory for families who were losing treatments, medicines and home care'”, said Werner, citing a statement by the congressman from the Network at the end of August, after approval of the PL in the Senate.