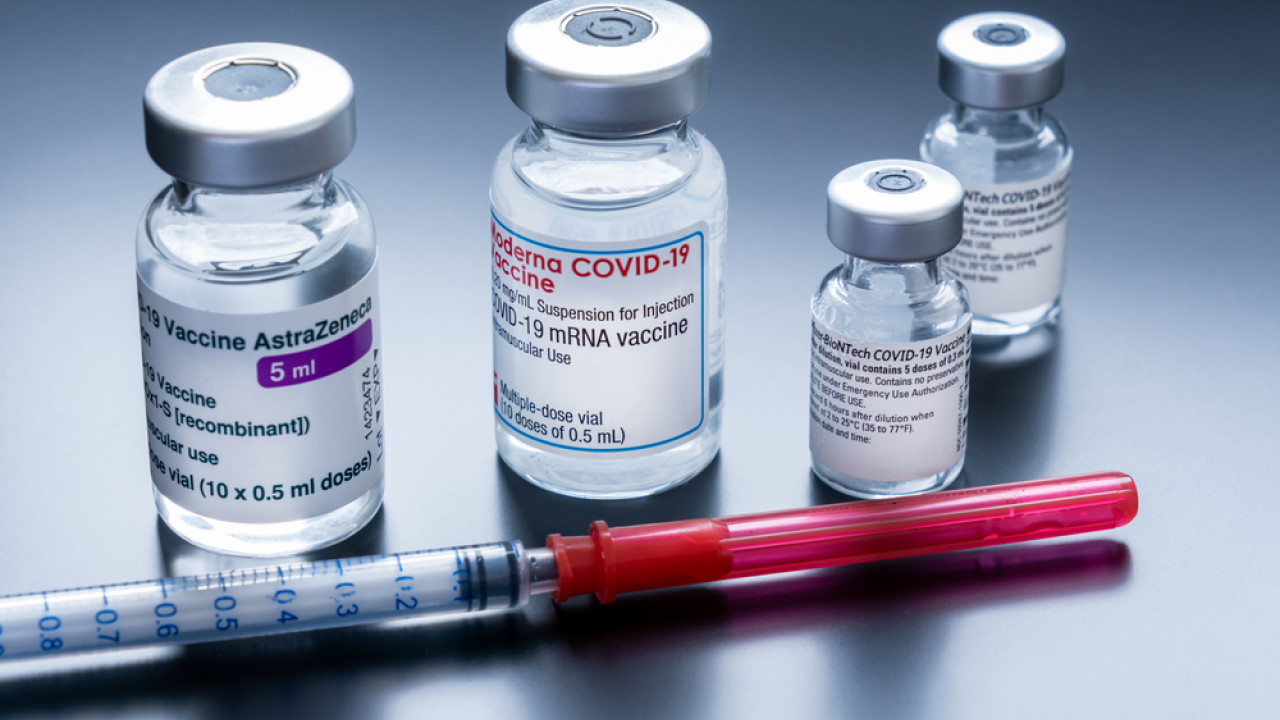 Compared to unvaccinated women, vaccinated women had an increase in the length of their menstrual cycle by less than one day after both the first and second doses

A new international scientific study confirms the link between vaccination against Covid-19 and an increased chance of a slightly longer menstrual cycle (period) in women.

The study, which was funded by US National Institutes of Health, found that women vaccinated against the coronavirus had a temporary change in the length of their periods by about 0.7 days on average after the first and second doses. It was preceded by a smaller American study of 2,400 women with similar findings, which are now confirmed.

The researchers from American and British universities (Oregon, Massachusetts, London and Edinburgh), who made the relevant publication in the British medical journal “BMJ Medicine”analyzed data on 19,622 women aged 18 to 45, with menstrual periods of 24 to 38 days, of whom 14,936 were vaccinated against Covid-19 with Pfizer (67%), Moderna (17%), AstraZeneca ( 9%) or J&J (2%).

“Compared to unvaccinated women, vaccinated women had an increase in the length of their menstrual cycle by less than one day after both the first and second doses,” according to the researchers. A period change that does not exceed eight days is considered within normal limits.

It found that about 1,400 or 6.2% of vaccinated women experienced a longer menstrual cycle of eight days or more. These were usually younger women who often had longer cycles before their vaccination.