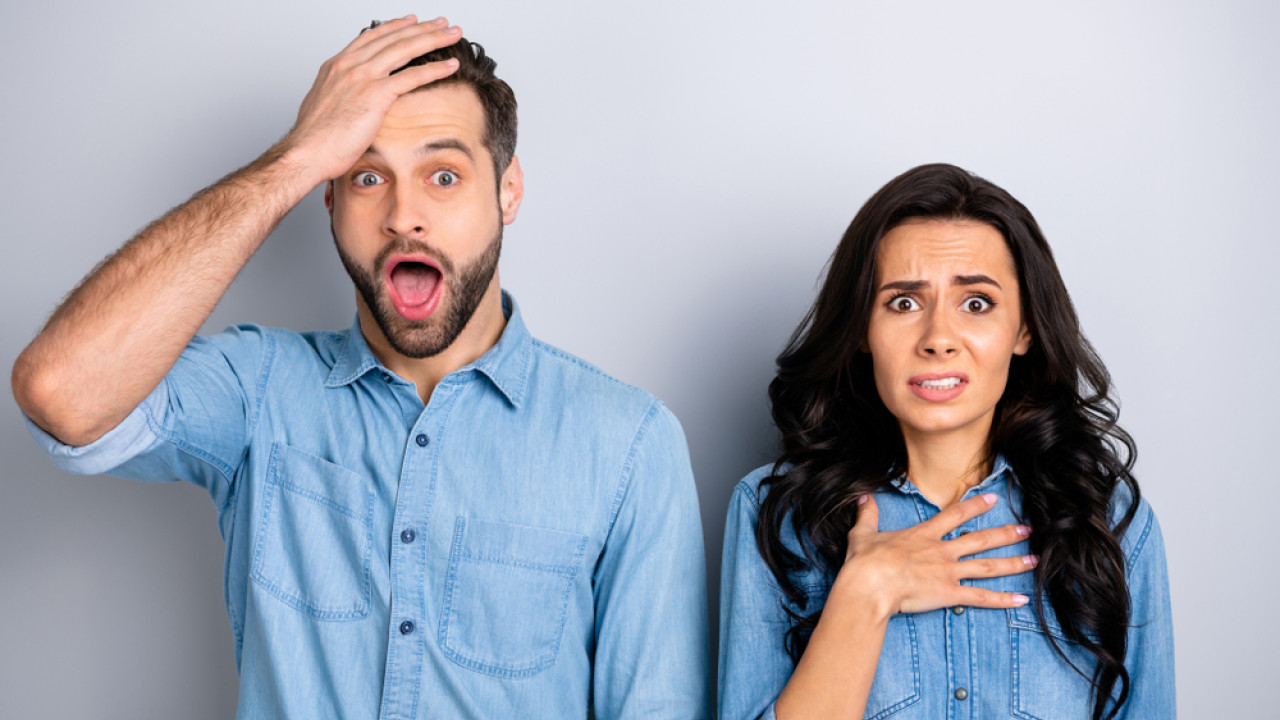 The pandemic has… ‘changed’ us – We’ve become introverted, neurotic and antisocial

THE Covid-19 pandemic had some psychological effects and in the formation of people’s personality, shows a new American-French scientific research. The changes compared to the pre-pandemic period concern extroversion/sociability, friendliness/collaboration, receptivity/availability for new experiences and conscientiousness. In all of these, a relative decline is recorded after the pandemic, especially among the youngest.

Despite the popular belief that human personality traits are relatively stable despite any environmental/social pressures, the coronavirus pandemic appears to have had an effect on a number of people, especially younger adults, according to the new study. Previous studies have generally found that collectively stressful events such as earthquakes and hurricanes do not affect personality, but the Covid-19 pandemic has affected the entire Earth and almost every aspect of life, not leaving personality itself unaffected to some extent.

The researchers, led by Dr Angelina Soutine of the Florida State University College of Medicine, who made the relevant publication in the scientific journal “PLoS One”, analyzed personality assessments of 7,109 people over the age of 18 and particularly its five main factors: neuroticism, extroversion, availability for new experiences, friendliness, conscientiousness. Relevant evaluations of the same people had been done consecutively both in the years before the pandemic (2014-February 2020) and during it (March 2020-2022).

Comparing the first year of the pandemic (2020) to the pre-pandemic period showed relatively few changes in personality, with only a small decrease in neuroticism. But comparing the next two pandemic years (2021-22) with the pre-pandemic years showed greater declines in extroversion/sociability (on average a decline of about twice the pre-pandemic standard), receptivity/availability for new things (decrease by 2.5 times compared to usual), in friendliness/cooperativeness (decrease by one and a half times) and in conscientiousness (decrease almost three times as expected).

It was estimated that, overall, during a pandemic the average personality changed as much as it would have changed in a normal – non-coronavirus – decade. , in the form of increased neuroticism and decreased friendliness and conscientiousness (in under-30s the decline in conscientiousness amid a pandemic was estimated to be equivalent to two decades of physiological change). On the other hand, the elderly did not show any – statistically significant – change in the basic structure of their personality.

The researchers concluded that if these changes in younger people turn out to be more permanent rather than temporary (which remains to be seen), then it shows that major population-level stressful events, such as a pandemic, can indeed affect—even in a small grade- the course of a person’s personality.

As they report, “at the beginning of the pandemic there was a limited change in personality, but striking changes began from 2021. The personality of young adults is the one that has changed the most, making them more moody and prone to stress, less cooperative and reliable, less restrained and responsible”.