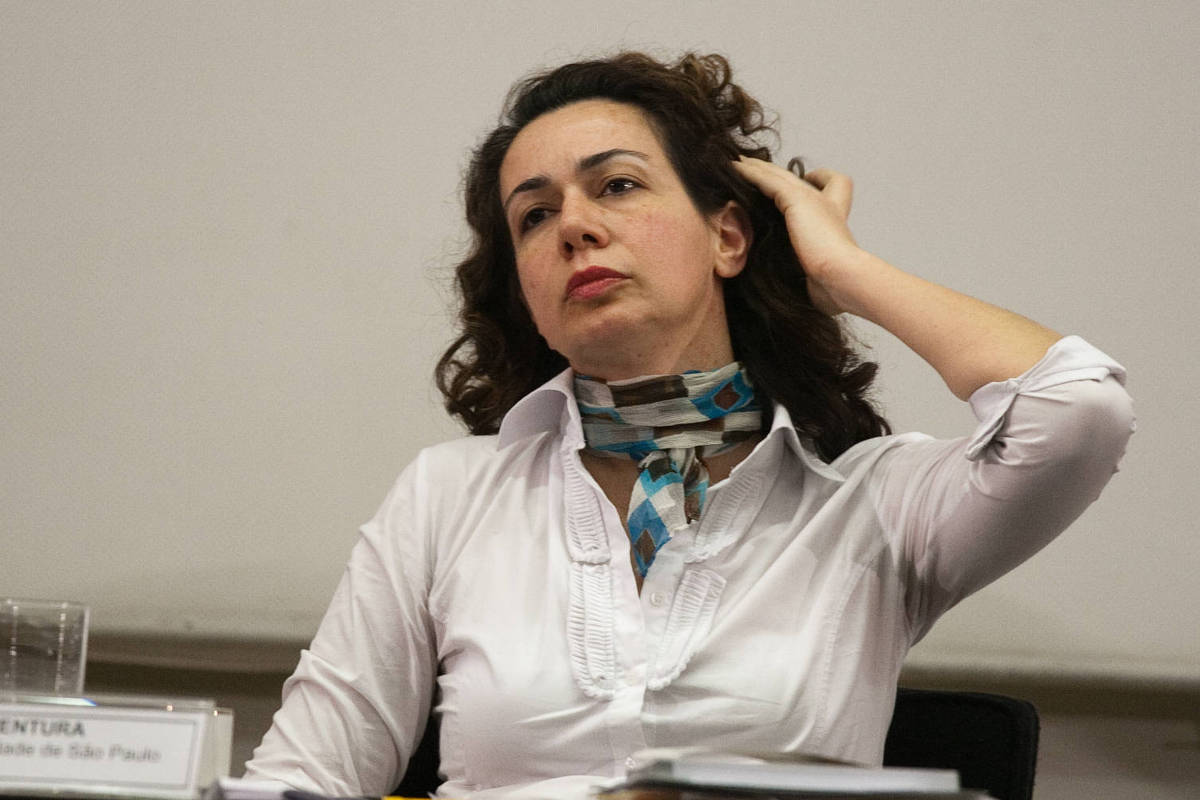 At least three entities linked to public health and science released a statement of rejection against the boycott imposed by the Ministry of Health on the appointment of USP professor Deisy Ventura to compose one of the most important technical committees of the WHO (World Health Organization).

THE Sheet found that Ventura had received the invitation and had already been interviewed to join a team that will review the international health regulations. Her name had been approved by PAHO (Pan American Health Organization), the WHO arm in the Americas, and all that was needed was an endorsement by the Ministry of Health.

This Wednesday (28), Ventura was “uninvited” by the WHO and learned that her name had been vetoed by the ministry. When contacted, she preferred not to talk about it. THE Sheet also contacted the Ministry of Health, through its advice, but had no response until the publication of this text.

In notes, the Congregation of the Faculty of Public Health of the University of São Paulo, the SBPC (Brazilian Society for the Progress of Science) and Abrasco (Brazilian Association of Collective Health) say that the Brazilian government acted against the country’s interests by refuse teacher support.

“By opposing the name of the researcher, without offering explanations, the Ministry of Health acts in a purely ideological way, while the WHO seeks to choose among the most qualified personalities for their technical competence”, says the joint note of the entities.

“The unjustified veto of the appointment of Prof. Deisy Ventura embarrasses the country on a global level”, he reinforces.

Ventura was responsible for conducting a series of studies on the existence of an “intentional strategy for the spread of the coronavirus” adopted by the government of President Jair Bolsonaro.

In a study by USP in partnership with Conectas Human Rights, the group analyzed 3,049 federal standards produced in 2020, including ordinances, provisional measures, resolutions, normative instructions, laws, decisions and decrees. It also made a survey of the president’s public speeches.

With this map, the group concluded that this set of intentional actions made Brazil one of the countries most affected by the pandemic.

The study was highlighted by prestigious international publications such as BMJ Opinion. It had national repercussion, justifying a criminal representation against the President of the Republic for common crimes, including against public health, and impeachment requests for crimes of responsibility, such as that of a group of professors from the USP Law School.

Facebook
Twitter
Pinterest
WhatsApp
Previous article
Santana Bar consolidates itself as a destination for good drinks in SP and recipes invented on the spot
Next article
Kostas Bakoyannis: The energy crisis is also a threat to the Democracy – We urgently need a common European solution