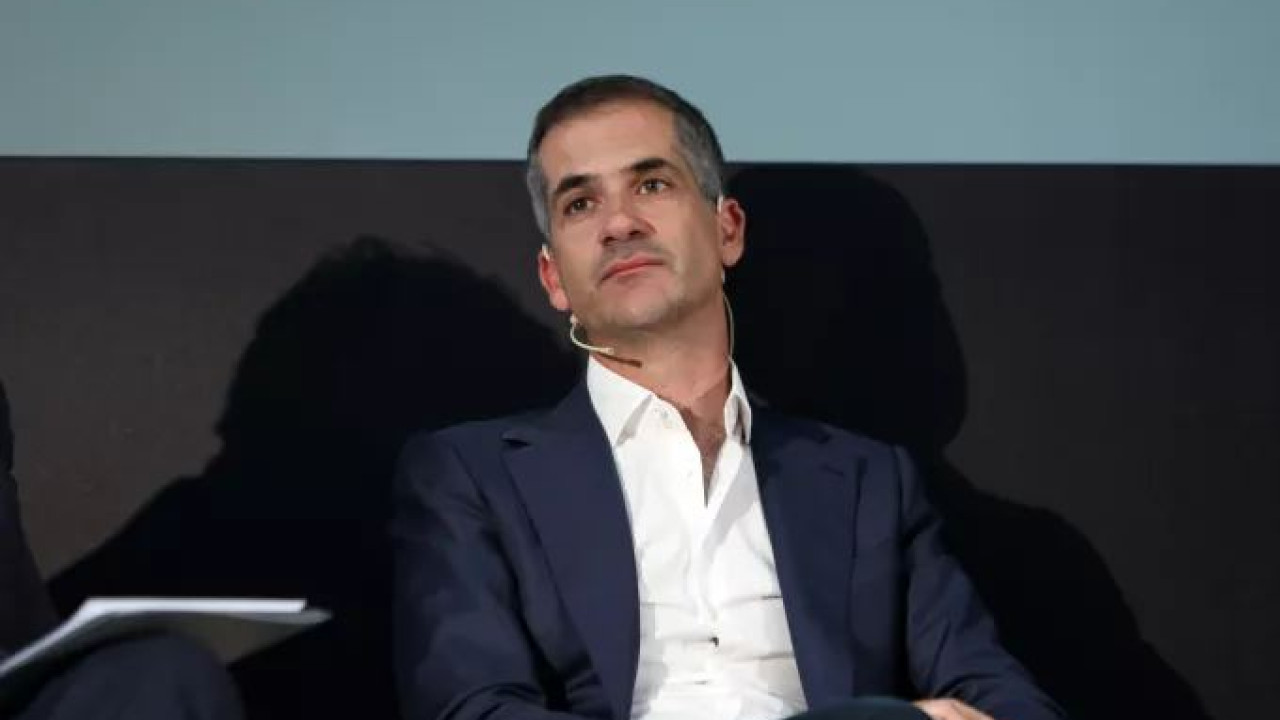 Kostas Bakoyannis: The energy crisis is also a threat to the Democracy – We urgently need a common European solution

What are the possible and appropriate ways to deal with this difficult situation?

The Athens Forum for Democracy is celebrating its ten years this year. But how much does Democracy itself celebrate, as a concept, as a reality, as an ideal, under the shadow of multiple disturbing and sometimes gloomy developments at the global level? And what are the possible and appropriate ways to deal with this difficult situation?

Personalities from all over the world, such as the president of the EU, were invited to answer these questions with their suggestions, positions and proposals. Ursula von der Leyen, today, during the second day of the work of the Congress.

The mayor of Athens, Kostas Bakoyannis, during his speech, argued that the energy crisis is a threat to democracy itself, pointing out that we urgently need a common European solution and an effective safety net in our societies. “Energy poverty is already moving to unprecedented levels – pointed out Mr. Bakoyannis. It is the moment for substantial European solidarity. It is, moreover, a European problem, which requires the finding of a European solution. As it seems at the moment we are far away, white smoke is coming out in the sky of Brussels.

The proposed capital gains tax combined with a cap is clearly a step in the right direction. We still hope that the proposal of the 15 countries, including Greece, will be heard. And the imposition of a ceiling on the price of natural gas will proceed. Alternatively, the other solution that will have the same effect is to proceed jointly with the supply of natural gas. In any case, it is not the right time for rivalry and harmful competition, but for cooperation”, stressed the mayor of Athens to add:

“We run a very serious risk of exacerbating poverty and inequality when we limit the access of the most vulnerable social groups to lighting, refrigeration, air conditioning, clean cooking and heating. Families should not be asked to choose between ‘putting food on the table or to pay their energy bills’.

While we work towards energy security, clean and cheap energy, we must ensure that our choices do not burden the weakest, the marginalized and the habitual victims of discrimination in our societies.

The work of the Athens Democracy Forum will be completed tomorrow.