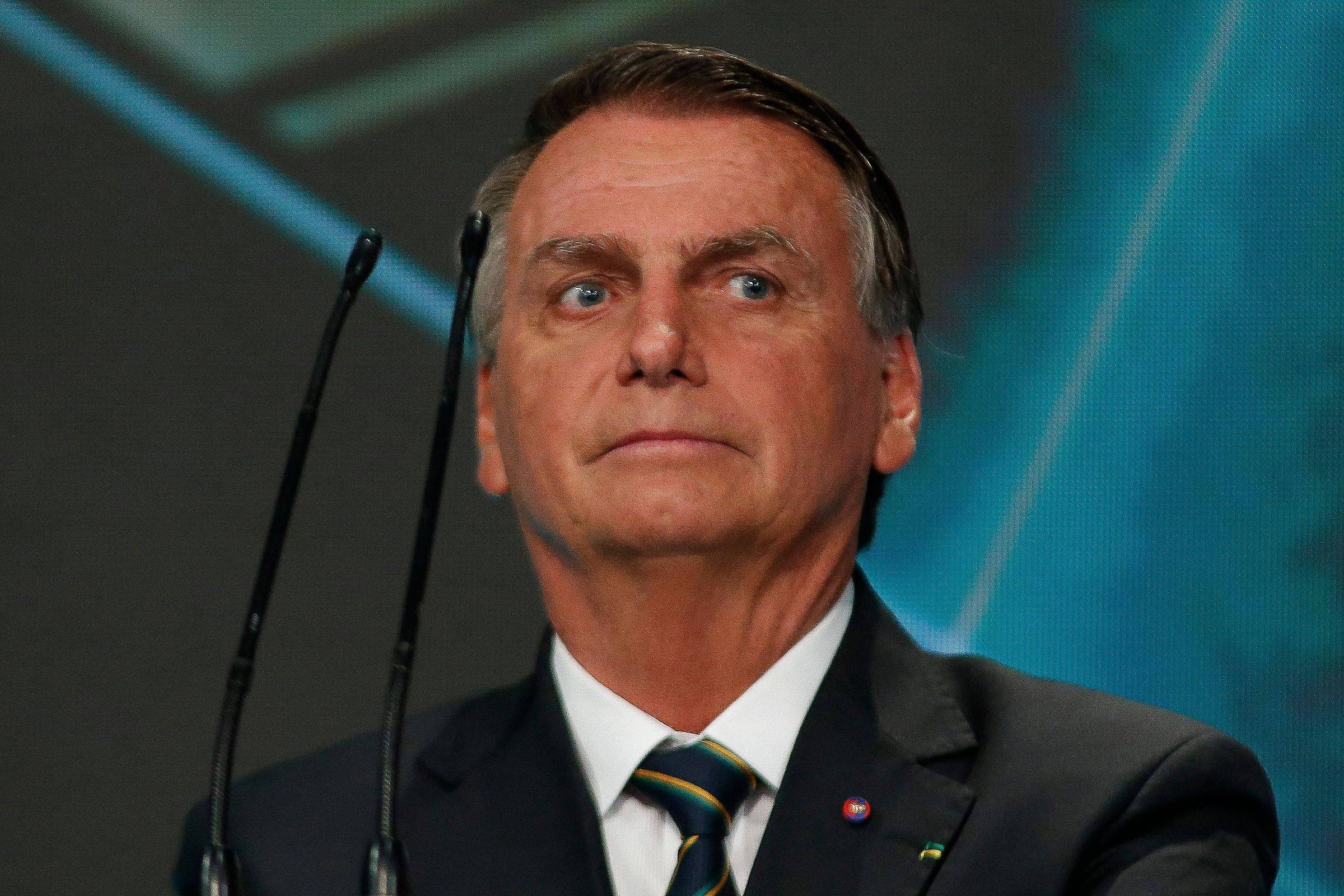 The number of profiles mentioning the word “politics” on the dating app Tinder has more than doubled among users aged 18-25 from January 2020 to August this year.

The number of direct mentions of President Jair Bolsonaro (PL) began to rise in March 2020 and reached its peak in January last year, when the number of users referring to the reelection candidate was almost three times higher.

The survey does not specify whether the mention is favorable or not to the representative, nor does it inform the absolute numbers.

This year, however, the term “Bolsonaro” has been in decline since August, and has lost half the number of citations.

Former president Luiz Inácio Lula da Silva (PT), who leads the polls, had a 2.4-fold increase in mentions in 2022, reaching its peak in August.

After four years away from musicals, Tiago Abravanel already has a date to return: it will be on November 10, in “Anastasia”. The Brazilian adaptation of the Broadway show will run until early May next year at Teatro Renault, in São Paulo.

“I know how to do this kind of entertainment very well”, he says, laughing, in reference to the nickname “enemy of entertainment” that he won for his “peace and love” attitude inside Big Brother Brasil 22. In the story, he will be the crook Vlad.