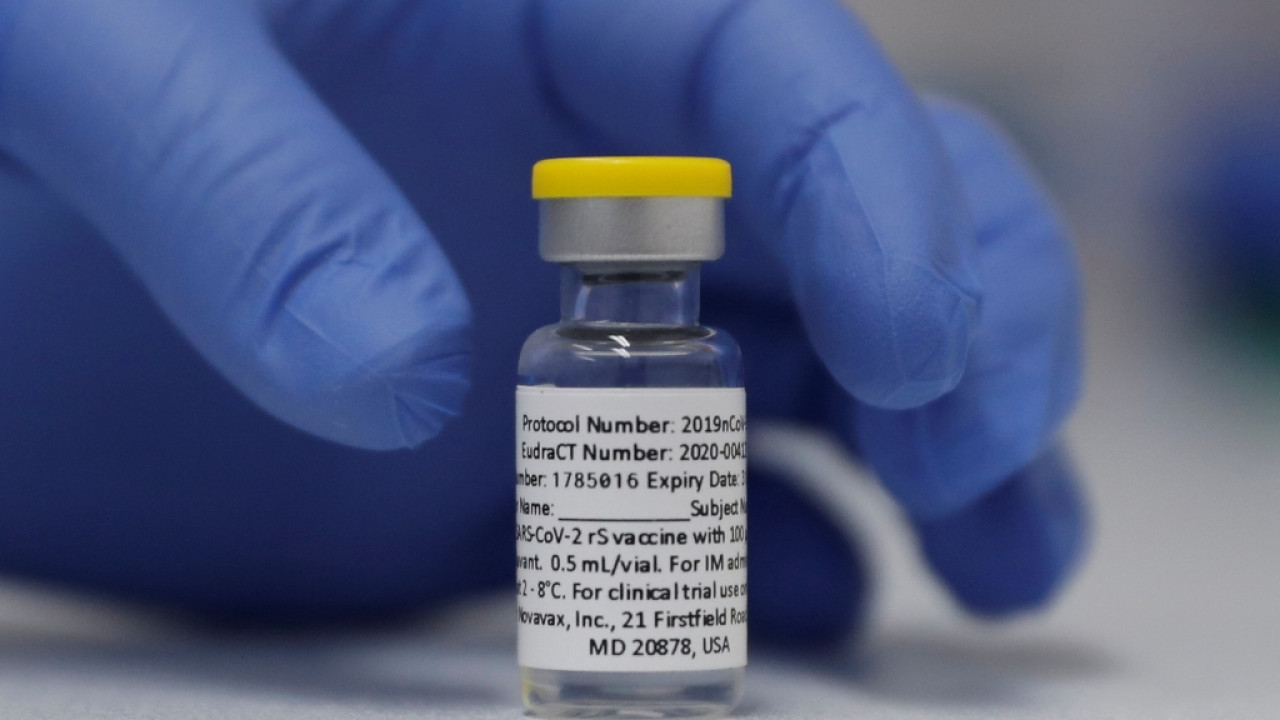 The nasal vaccine had raised hopes that it could be more effective in preventing transmission of the virus.

The initial trial of a nasal coronavirus vaccine developed by the University of Oxford with funding from pharmaceutical company AstraZeneca has been disappointing.

The nasal vaccine had raised hopes that it could be more effective in preventing transmission of the virus.

The University announced that the nasal vaccine – which is a modified version of the two partners’ known conventional vaccine – triggered antibodies in “a minority of participants” (without giving an exact percentage), while the systemic immune response it elicited was weaker – based on blood biomarkers – relative to regular injectable vaccines.

Lead researcher at Oxford’s Jenner Institute, Dr Sandy Douglas, admitted that the nasal vaccine had underperformed in trials. “We believe that delivering vaccines to the nose and lungs remains a promising approach, but this particular study shows that there will likely be difficulties in establishing a nasal spray as a reliable alternative.”

He added that this is probably because most of the vaccine spray ends up being swallowed and destroyed in the stomach, rather than entering the lungs. Future work will examine whether it is possible for the nasal vaccine to contain higher concentrations of ingredients that would allow it to adhere to the upper respiratory tract rather than being swallowed.

However, no side effects or safety issues were identified in this first phase 1 trial. At least ten other nasal vaccines are in development and testing, and India and China have already approved two such vaccines, from their companies Bharat Biotech and CanSino Biologics respectively, according to Reuters and the Financial Times.