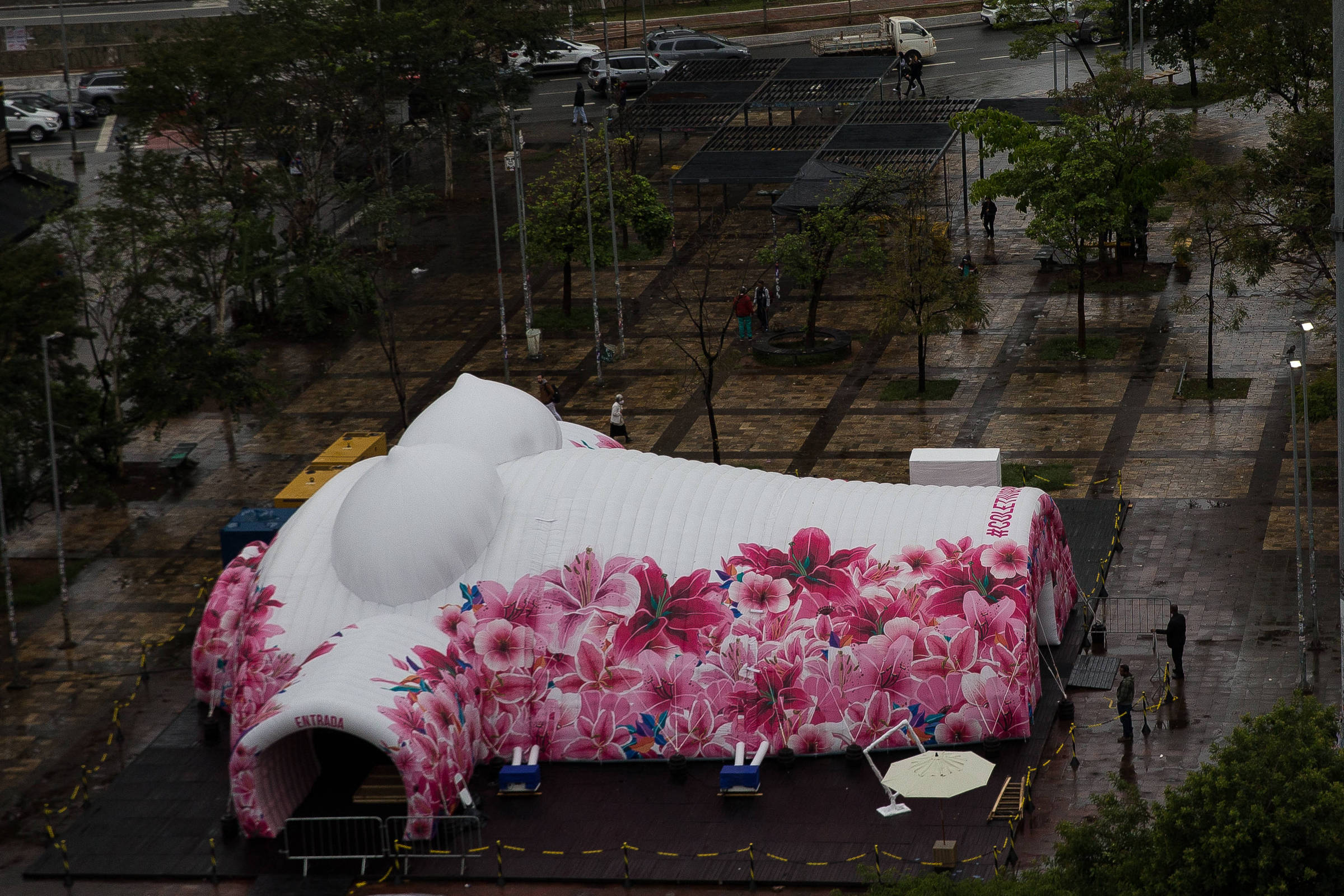 Data on breast cancer in transgender people are still scarce, but that does not mean that the disease does not exist in the group. Taking advantage of October Rosa, which aims to raise awareness of the importance of medical monitoring for tumor prevention and treatment, entities are directing their communication to this population.

According to research conducted in 2019 by the University Medical Center in Amsterdam, trans women are 47 times more likely to develop breast cancer than cisgender men – identified with their gender corresponds to their biological sex.

While this seems like a dramatic increase, the study points out that breast cancer in cis men is rare, accounting for about 1% of total annual diagnoses worldwide.

The greatest risk for female transsexuals, according to the researchers, is linked to the use of gender-affirming hormones. Scientists believe that this type of hormone injection can increase the risk of cancer in the region, but the theory is not consensual, says Maria Julia Calas, vice president of SBM.

“Medical literature on the subject is scarce. This is being studied more recently. It is not yet known for sure whether the use of hormones by trans men or women would be related to an increase in the chances of developing breast cancer. It is controversial” , declares Calas.

The specialist, who published a few months ago on the medical platform Mastology, in which she reviews all studies on the subject, says that, even without the certainty of a major concern, there are precautions to be taken.

“Breast cancer in cis men is very rare. But there is attention to trans women, who were born biologically male and use female hormones, which bring about breast development. When these women develop the breast, they can develop diseases in the breast as well. These diseases can be benign or malignant”, says Calas.

The irregular application of industrial silicone in the breasts, common in marginalized individuals in this population, can also lead to the emergence of breast diseases.

According to the doctor, the literature in general indicates that trans women, over 50 years of age or with hormonal treatment for more than five years, periodically undergo screening mammography, the same indicated for cis women.

In the case of trans men, who use testosterone for masculinization, Calas warns that those who have not undergone mastectomy surgery – breast removal – should also undergo periodic mammography screening.

“The problem is that, because they are a very discriminated group, these people stop looking for the assistance service, which is also not prepared to receive them. With that, unfortunately, control is lost”, says the vice president of SBM .

Laura Testa, head of the Breast Group at Icesp (São Paulo State Cancer Institute) and a member of the SBOC, also regrets the little medical follow-up received by the Brazilian trans population. She also says that recent studies published on the subject, combined with the social awakening to LGBTQIA+ causes, teach health professionals a lot.

“It is important that we are debating the topic. It is a learning experience for everyone. It shows the evolution of society, which provides us with advances in science. Even with little data available on the topic in question, there is a great message to be left: we must always seek prevention “, declares Testa.

Another entity that has drawn attention to the issue is Antra, one of the most active organizations for transsexual causes in the country, which used its social networks to disseminate information on the prevention, diagnosis and treatment of breast cancer. The association regrets that there is not enough research or information about the disease in trans people.

According to a survey carried out at the Botucatu Faculty of Medicine, in the interior of São Paulo, last year, the proportion of citizens identified as transgender or non-binary in the Brazilian adult population is approximately 2%, which represents almost 3 million individuals considering the Census of 2010.

Facebook
Twitter
Pinterest
WhatsApp
Previous article
Drew Barrymore Says He Hasn’t Had an ‘Intimate Relationship’ Since 2016
Next article
Norway: Russian ‘tourists’ arrested – They were taking pictures and had drones