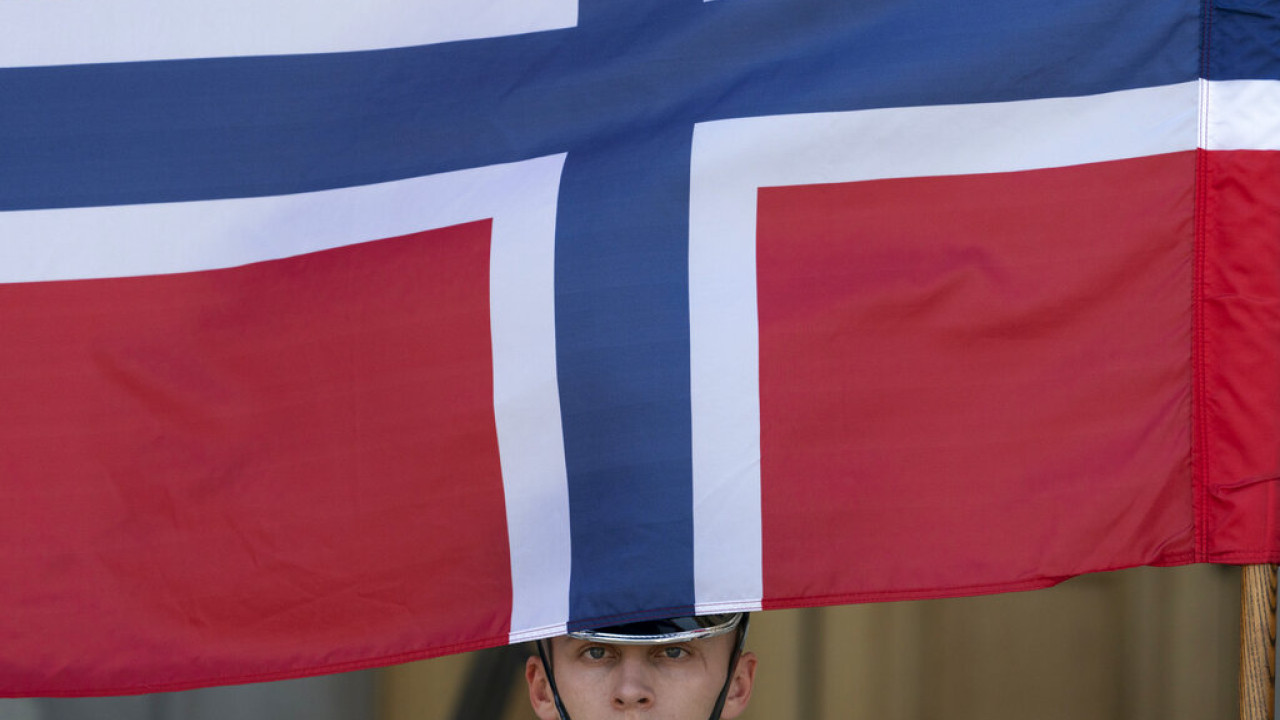 Norway: Russian ‘tourists’ arrested – They were taking pictures and had drones

Norwegian police announced today that they had arrested last week four Russians as suspects of photographing military installations, just days before he arrested two other Russians allegedly in possession of drones.

According to the Norwegian television network NRK, the three men and one woman were taking photos in the Nurlan area and were subsequently arrested in the city Museogen, where the police stopped their car. They were arrested on October 11 and on October 14 the court decided to detain them for one week. Those arrested claim they are tourists and did not know that it is forbidden to photograph the facilities they photographed. Norwegian police have not released their names or specified what kind of facilities they are talking about.

The statement issued today by the county police Nordland it refers to the arrests of the three men and one woman and that cameras and extensive photographic material were seized from their car, but no drones were found.

Police said last week that on Thursday, during a customs control at the border, they arrested a man with Russian and Israeli citizenship who had drones in his car, and on Friday, he was arrested in the city Scary of the Arctic and another Russian who was spotted flying a drone and in possession of cameras.

In particular, the Russian with dual citizenship Vitaly Rustanovich was arrested on October 13 during a customs control at the border point Sturskut. Two cameras and a drone were confiscated. Rustanovic claimed he was visiting Norway for tourism purposes and was unaware that flying drones was prohibited. Police are investigating the case while he was remanded in custody for two weeks.

Another Russian was arrested on October 14 at Tromsø airport in possession of the drone. There is also a military helicopter in the photos he took.

Norway has increased security levels in recent weeks following a series of drone sightings near its oil and gas infrastructure and following the Sept. 26 leaks at the Nord Stream gas pipelines off Sweden and Denmark.

“We are seeing the consequences of the new security situation in Norway,” the justice minister said at a press conference Emily Enger Mehl. “We cannot rule out further cases.”

After the start of the war in Ukraine, Norway banned Russians visiting the country from using drones. Recently, drones have repeatedly been spotted near energy facilities in Norway and Denmark, as well as refineries and oil extraction platforms.

Violation of the sanctions under Norwegian law carries a prison sentence of up to 3 years.