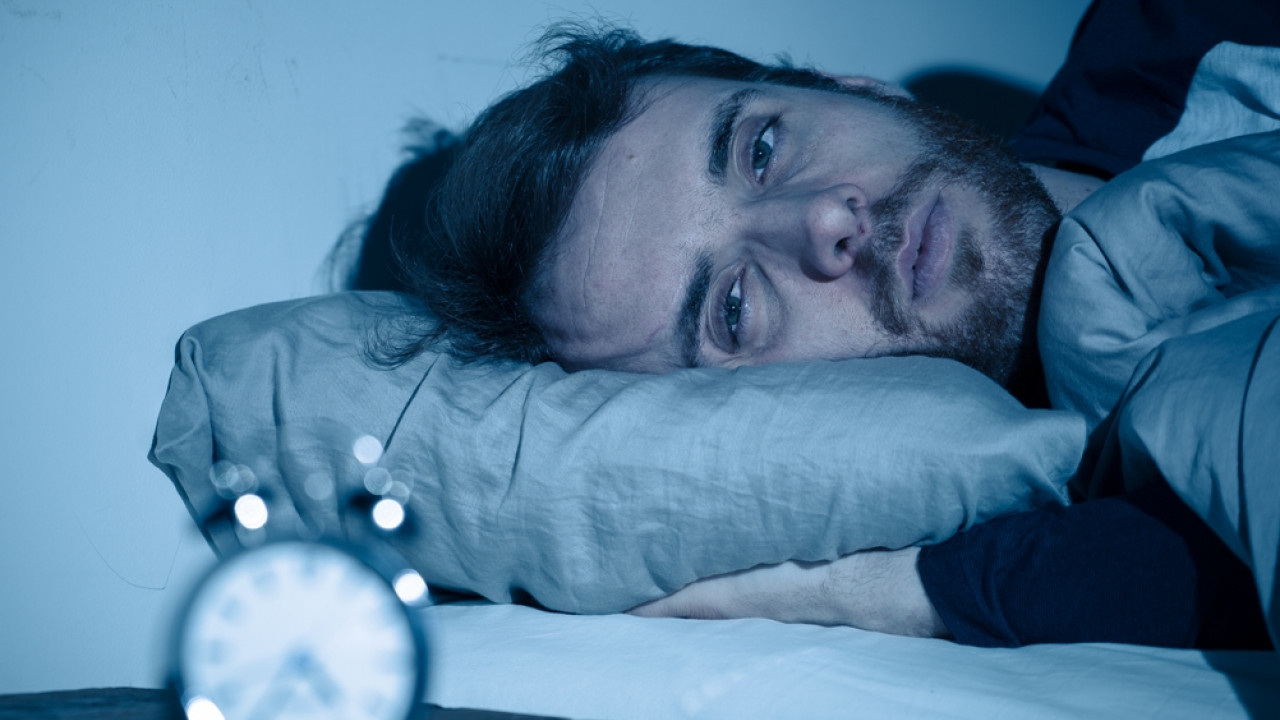 Lack of sleep increases the risk for multiple chronic conditions

It is another study that highlights the importance of adequate sleep for health, especially during middle and old age.

People over the age of 50 who sleep less than five hours a night face a greater risk of multimorbidity, i.e. having at least two chronic diseases at the same time (e.g. heart disease, cancer, diabetes, etc.), compared to their peers those who sleep more than seven hours, shows a new European scientific research.

It is another study that highlights the importance of adequate sleep for healthespecially during middle and old age.

The researchers from France and Britain, led by Dr. Séverine Sabia of the Cite University of Paris, as well as the Institute of Epidemiology & Health of the University College London (UCL), who made the relevant publication in the medical journal PLoS Medicine, analyzed data for 7,864 healthy people who were followed for 25 years in relation to their medical history (disease diagnosis).

On the other hand, in the 60s and 70s sleeping more than nine hours a night was also associated with a 35% increased likelihood of multimorbidity, although the long sleep in some cases should be attributed to their chronic conditions themselves.

The researchers pointed out that as life expectancy increases in developed countries, it becomes increasingly common to live with multiple health problems, especially if sleep deprivation coexists.

Sabia reported that “multimorbidity is increasing in high-income countries, and now more than half of older adults have at least two chronic conditions. Which is developing into a major challenge for public health, as multimorbidity is associated with frequent use of health services, more hospitalizations and disabilities.

As people age, their sleep habits change. But it is recommended that they get seven to eight hours of sleep, as sleep durations below or above this limit have been associated with various chronic diseases. Our findings also show that short sleep duration is associated with multimorbidity.

To ensure a better night’s sleep, it is important to take certain hygiene measures, such as making sure, before going to bed, that the room is quiet, dark and at a comfortable temperature. We also advise putting electronic devices away and avoiding large meals before bed. Physical activity and exposure to light during the day also promote good sleep.”