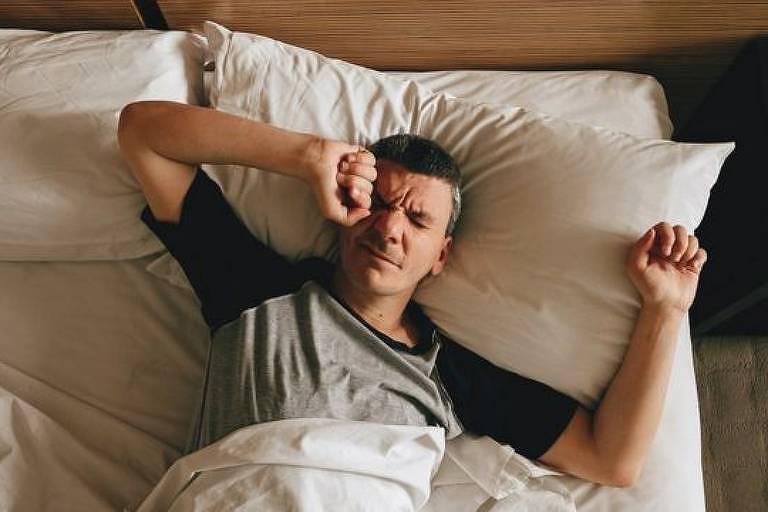 5 hours of sleep a night is the limit for good health in people over 50, research indicates

Getting at least five hours of sleep a night can reduce the likelihood of a number of chronic health problems for people over 50, new research finds.

Health problems can interfere with sleep — but poor sleep can also be a harbinger or a risk in itself, they say.

There’s evidence that sleep helps restore, rest and rejuvenate the body and mind — but it’s not yet clear why specifically five hours of sleep might be important.

The PLoS Medicine study monitored the health and sleep of UK civil servants.

All of the approximately 8,000 participants answered the following question: “How many hours of sleep do you get on average per night during the week?”

Some also wore a wristwatch to monitor sleep.

They were screened for chronic conditions, including diabetes, cancer and heart disease, over two decades of follow-up.

Some of the conclusions observed were:

Experts generally recommend about seven or eight hours of sleep, according to researchers at University College London (UCL) in the UK and Paris Cité University in France.

Why do we sleep?

Scientists aren’t sure the answer to this question, but it’s clear that sleep helps the brain process memories and is good for mood, concentration, and metabolism.

Sleep is also an opportunity for the brain to “cleanse” itself of waste.

“This work reinforces that getting too little sleep is not good for us. Generally, it’s not healthy — although for some it might be ok,” Surrey Sleep Center director Derk-Jan Dijk told BBC News.

“The big question is why some people sleep less. What is causing it, and is there anything we can do about it? Sleep is a modifiable lifestyle factor to some extent.”

Doctors in the UK public health system rarely prescribe sleeping pills, which can have serious side effects and can be addictive.

But sleep problems can usually be resolved with professional help.