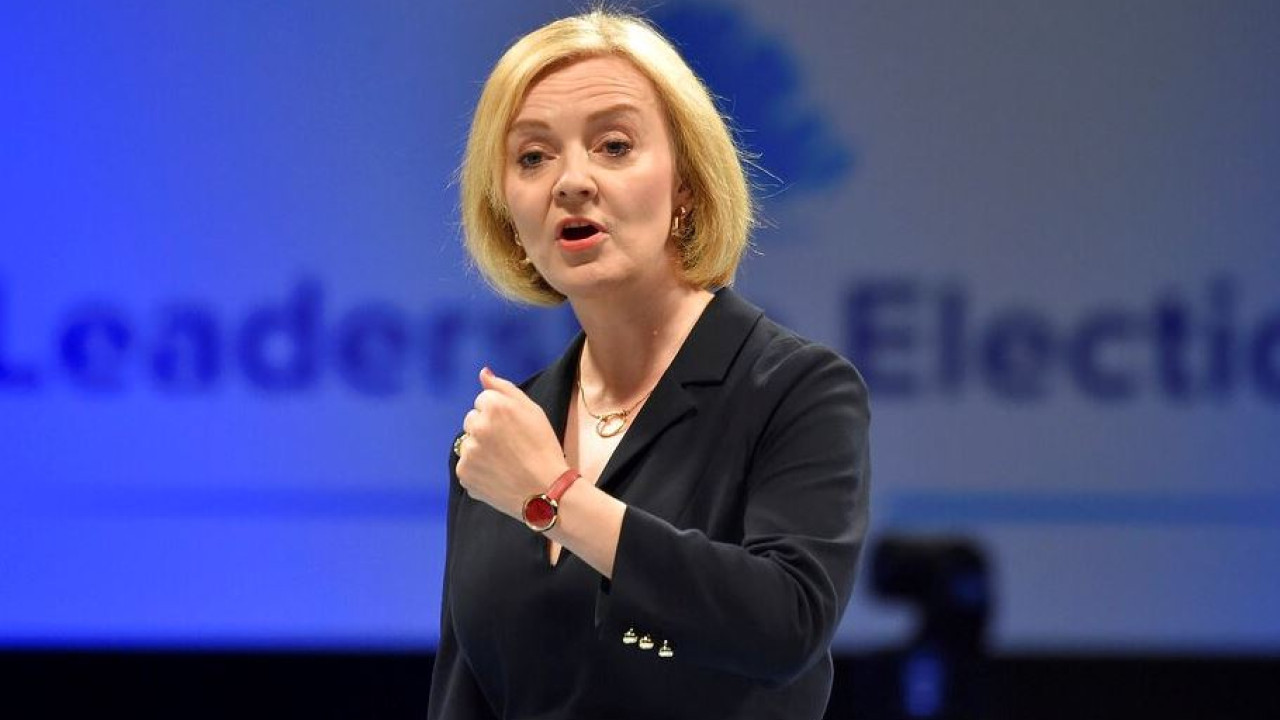 Poll: Half of Britons want Liz Truss to resign as Prime Minister

At the same time, 80% of Britons who took part in the survey blame the government for the rising cost of living.

Disappointingly is the evidence of a new poll on the British Prime Minister, as more than half believe she should resign as Prime Minister.

At the same time, 80% of Britons who took part in the survey blame the government for the rising cost of living.

According to the poll conducted over the weekend, 53% of respondents told the Ipsos institute that Tras should resign, with just 20% expressing the opposite view.

In the months before resignation of Boris Johnson since the prime ministership the percentage of British voters who estimated that he should leave the party varied at corresponding levels, between 50% and 59%.

Only 13% of respondents answered that they believe Tras is likely to win the next parliamentary elections.

Besides, the problems of the British Prime Minister are also compounded by the fact that only 14% of respondents believe that the new finance minister will improve the country’s economic situation.

35% said there would be no difference after the appointment of Jeremy Hunt, while 27% said it would change the situation for the worse.

The only positive for the Conservatives is that the British are still divided on whether Labor has a good plan for the economy.

40% said they were sure the opposition had a good long-term economic plan, while 47% had the opposite view.

However, just 17% expressed confidence in the Conservatives’ economic plan, with 74% saying they doubted its effectiveness.