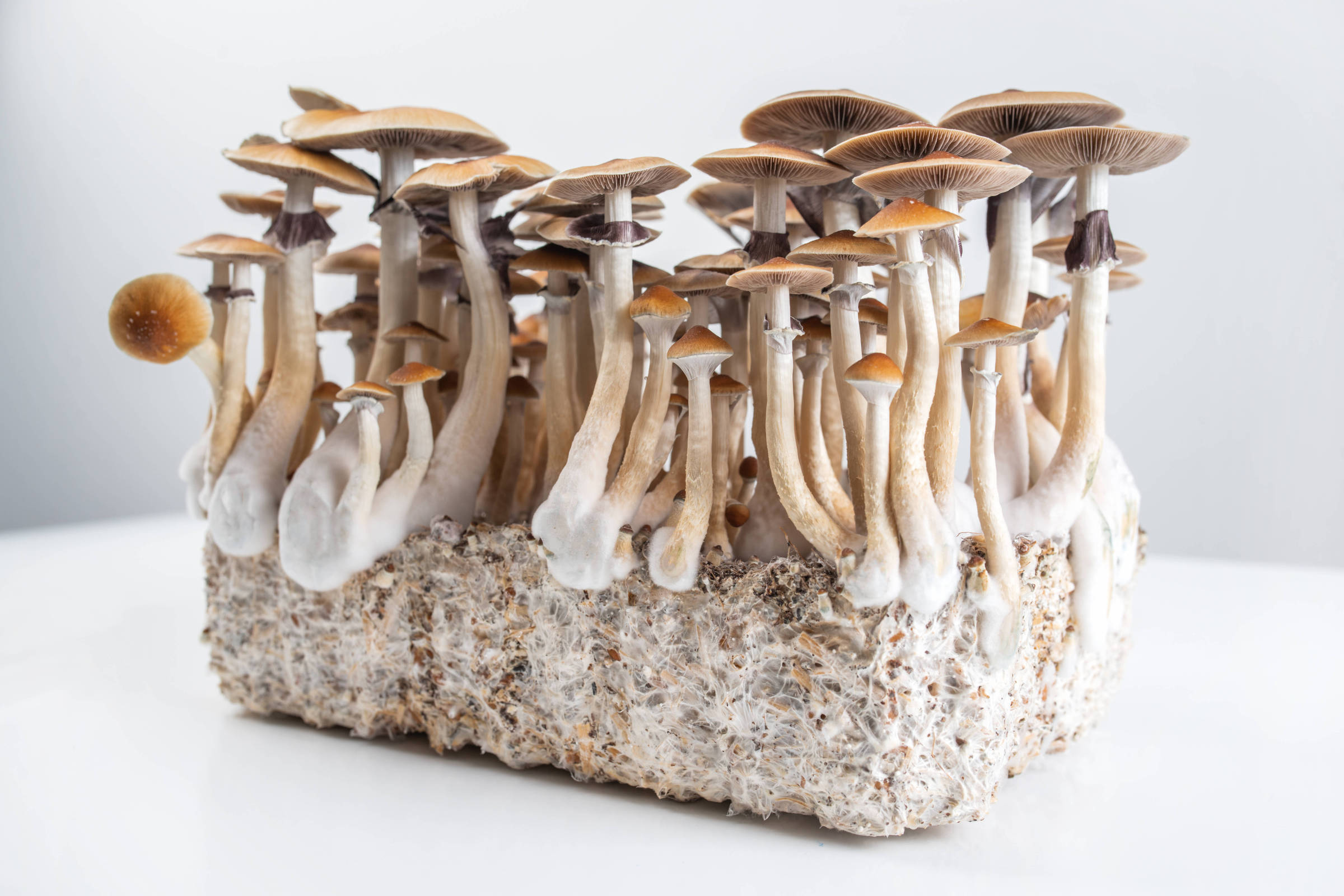 A drug based on a hallucinogenic mushroom compound can improve symptoms of severe depression for up to 12 weeks, a study indicates.

A 25mg tablet of psilocybin puts patients into a dreamlike state, making psychological therapy more likely to be successful.

But short-term side effects can be frightening and clinical support must always be available, the researchers note.

Experts say larger studies with a much longer follow-up are still needed.

An estimated 100 million people worldwide have severe clinical depression that is unresponsive to any available treatment — 30% attempt suicide.

Scientists have studied the effects of psilocybin on mental health disorders for years.

Recent studies have been promising but too short to assess lasting effects.

In this latest study, published in the New England Journal of Medicine, doses of 1mg, 10mg and 25mg were tested on a total of 233 people from 10 countries in Europe and North America, with 25mg giving the best results.

Most had been severely depressed for more than a year and were in their 40s, say researchers at the Institute of Psychiatry, Psychology and Neuroscience at King’s College London (England) and South London and Maudsley NHS Foundation Trust.

After a 25mg dose of Psilocybin Comp360 along with psychotherapy:

Study author and psychiatrist James Rucker says the drug was thought to have “a direct action on the brain, putting it in a more flexible state and providing a window of opportunity for therapy.”

Patients, lying on a bed in a quiet room, experienced a psychedelic “trip” – which one described as “a waking dream” – for six to eight hours.

“It can be very positive, but it can also be negative,” Rucker tells BBC News.

“Hard memories from the past can come up, for example, at the same time you feel a reconnection with yourself and your feelings.”

A therapist was on hand to provide support.

The next day and a week later, patients received psychological support to talk about their experience.

“Patients go from ‘What’s wrong with me?’ to ‘What happened to me?'” said psychotherapist Nadav Liam Modlin.

Some patients in all groups experienced side effects such as headaches, nausea, extreme tiredness, as well as suicidal thoughts.

This was not uncommon, the researchers say — but other experts say it could be a security concern.

The head of psychiatry at the University of Edinburgh, Professor Andrew McIntosh, says the study provided “the strongest evidence yet to suggest that larger, larger and longer randomized trials of psychedelics are warranted.”

“Psilocybin can [um dia] provide a potential alternative to antidepressants prescribed for decades,” he added.

But other experts point out that the effects started to wear off after 12 weeks.

“Depression can be a long-lasting problem and follow-up periods much longer than 12 weeks should be used,” says Ravi Das of University College London (England).

A larger study, due to start soon, will look at how many doses are needed to prevent depression from returning.

It could take three years before the drug is close to being authorized, the researchers predict.