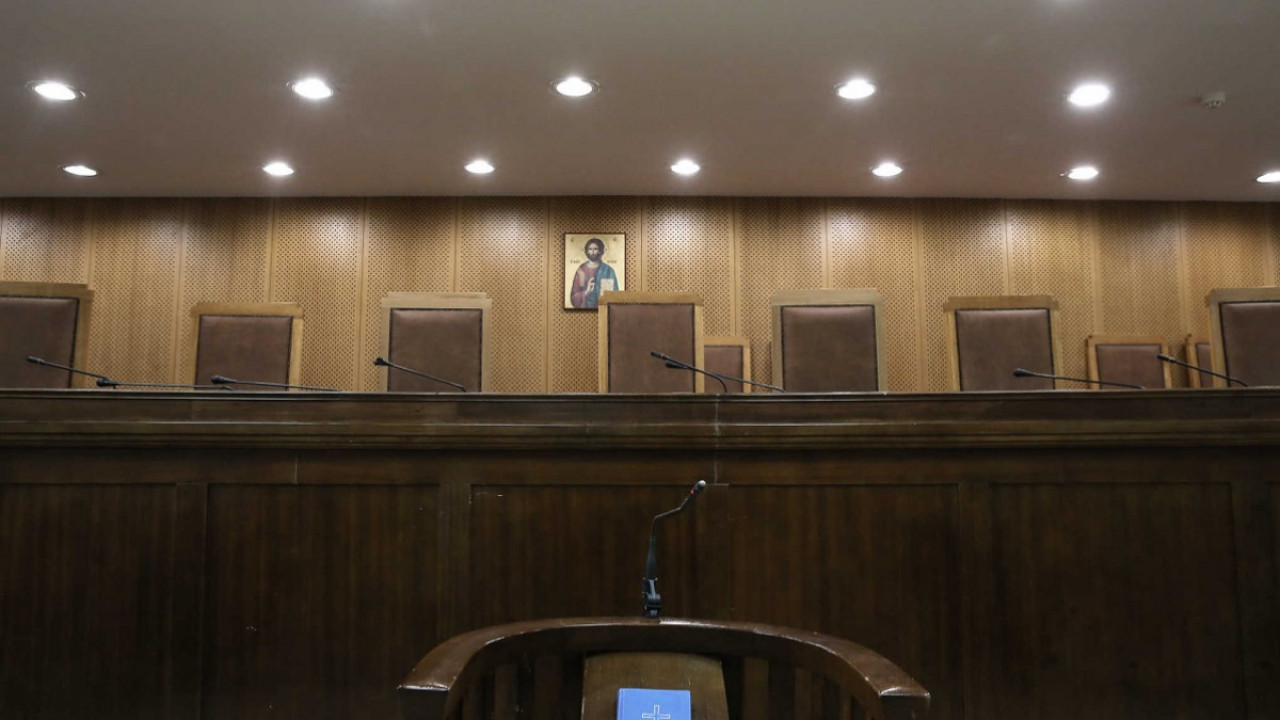 He was unanimously found guilty and no mitigating circumstances were found

After a marathon hearing at the Amfissa Joint Jury Court, the 75-year-old lawyer who was arrested in 2019 for indecency with a minor girl who had not completed 14 years, in the area of ​​Fthiotida, he was sentenced to 10 years in prisonn, without any mitigating circumstances being recognized.

The same denied the actions attributed to him and insisted on his claim that the acts of sexual abuse reported by the minor in May 2019 are the product of her mother’s scheming with the aim of extracting sums of money from him.

The Mixed Jury Court, however, found him guilty and sentenced him unanimously for having intentionally committed sexual acts with a person under the age of 12 and imposed the above sentence on him.

Due to his old age, the Court decided to serve his sentence at home, while he was granted a suspension of execution of the sentence until his appeal is heard.

For his part, the minor’s lawyer, Nikos Papoutsas, expressed his absolute satisfaction with the sentence and told LamiaReport: “I represented the minor, who from the tender age of seven was brutally sexually abused by a respectable citizen, beyond all doubt. The Mixed Jury, consisting of three regular Judges and four laymen (jurors), found the defendant guilty and, following a proposal by the District Attorney, unanimously sentenced him to ten (10) years in prison, without recognizing any mitigating circumstances, rejecting them as unfounded the defense’s allegations of money-motivated racketeering.”

As the lawyer Lamiotis underlines, “the decision of the Court is a moral justification for the little girl who was sexually abused continuously, but was also mocked and abused by the perpetrator throughout the process, who with abysmal audacity accused her of being a lover cooperation with her mother “set up” this scheme for him.

Closing his statement, Mr. Papoutsas reiterated his satisfaction with the outcome of the trial, however he made a sad remark that the sexual abuse of minors tends to become a scourge of our time. “For this reason, before the cases “reach” the Courts, our society needs to be vigilant in order to prevent would-be pedophiles from committing these heinous crimes. Otherwise, it will be too late for all of us…”, added Mr. Nikos Papoutsas.