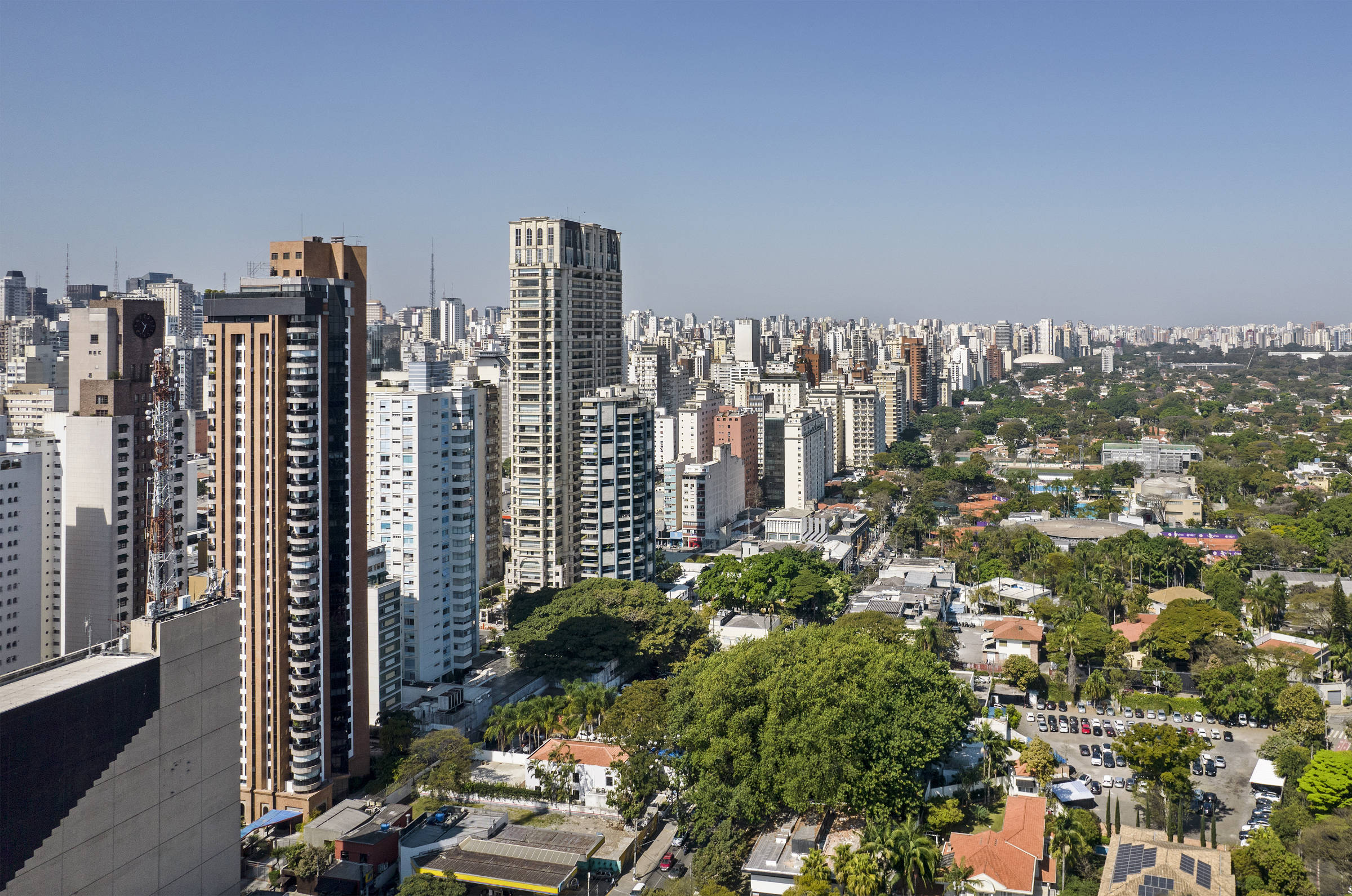 According to UN estimates, the world population will reach 8 billion on the 15th. This is 12 years after the 7 billion mark was reached and the estimate is that in 15 years, 2037, another 1 billion will be added.

Despite the trend of population increase in the coming years, the global growth rate is the lowest since 1950. Although the expected growth is expected to continue to decline, a large young portion of the population, of reproductive age, will contribute to about two thirds of the growth. population by 2050. Eight countries will contribute more than half of this growth, while some European countries will have a population reduction in the period.

This makes it clear that this global community of 8 billion faces distinct demographic challenges and opportunities. Countries in Asia, Latin America and Africa have the chance to invest in their youth population in order to maximize future human capital and therefore growth. Brazil falls into this category.

On the other hand, older, high-income countries have international migration as an option to compensate for future population decline. However, this is a controversial topic given the xenophobia that has been observed, for example, in some European countries and the low popularity of governments that support the opening of borders.

In the United States, large cities such as New York experienced a population reduction in 2021 due to migration to smaller cities. It is still not possible to say whether this exodus, which began during the pandemic, will be short-term or not.

Due to the Covid-19 pandemic, most countries have seen a reduction in life expectancy at birth (Australia and New Zealand are exceptions). Asia and Latin America had the biggest reductions. It is estimated that in a maximum of three years, countries will resume the trajectory of pre-pandemic life expectancy gains.

Discussion of these and many other demographic challenges needs to consider the current climate context. Progress in reducing greenhouse gas emissions has been slow, far below the target set by the Paris Agreement. The World Climate Conference (COP27), which ends on the 18th, should bring new resolutions and global commitments, and Brazil’s positioning at COP27 will be of paramount importance, after four years of setbacks in environmental management.

In the 1970s, the demographic pattern was seen by some as a population bomb. The bomb is now another: climate. Without a change in production, consumption and deforestation patterns, areas of the planet will no longer be habitable, and everyone will suffer from the effects of warming.

Extreme weather events are already the main cause of non-voluntary internal displacement, over 23 million people in 2021. Populations living in conditions of vulnerability tend to be most affected. In the Brazilian context, recent data from Mapbiomas show the adverse conditions of urban growth in the last 37 years, with the expansion of favelas (mainly in the Amazon), largely in risky areas. This favors disasters like the one that occurred in Petrópolis at the beginning of the year.

In October, deforestation in the Amazon was the highest since 2015, maintaining the accelerated growth observed during the administration of the current government (a topic that I have already covered in this column). Reversing this scenario must certainly be one of the priorities of the new government.

In this large community of 8 billion, discussions about future population trends need to be allied with climate issues. After all, it is useless to have an ideal population size on a planet without sustainable conditions for human life.

Facebook
Twitter
Pinterest
WhatsApp
Previous article
Understand the climate jargon used in the UN climate conference discussions
Next article
USA: What does the victory of the Democrats in the Senate mean for Greece – Menendez’s son was also elected