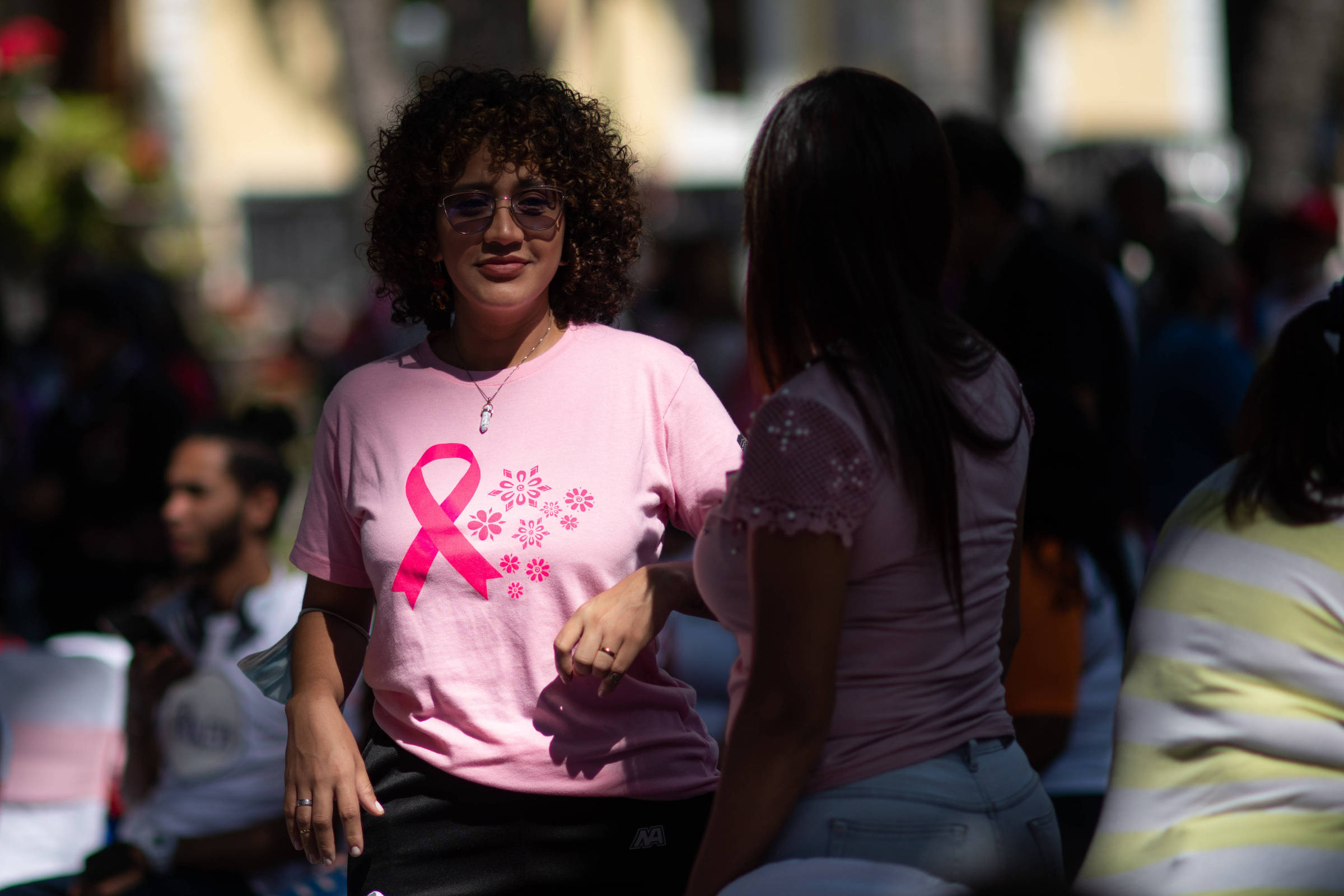 Brazil will have more than 2 million new cases of cancer in the next 3 years, estimates Inca

From 2023 to 2025, Brazil will have 704,000 new cases of cancer each year. The estimate results in more than 2 million new diagnoses of the disease in the next three years. The data are from Inca (National Cancer Institute) and were released this Wednesday (23) in the document “Estimative 2023 – Cancer Incidence in Brazil”.

In the previous survey, which estimated the numbers of the appearance of the disease between 2020 and 2022, the rate was 625 thousand new cases each year. Comparing the two assessments, however, is not recommended by Marianna Cancela, a researcher at Inca’s Prevention and Surveillance Coordination (Conprev).

She explains that from one estimate to another changes may occur in the methodology, affecting the analogy between them. In the case of the most recent study, two types of tumors were added to the analysis: pancreas and liver.

“They were included because, in certain regions of Brazil, they are having a significant influence”, says Cancela. In the South region, for example, pancreatic cancer will be the sixth most common among women. Liver cancer will occupy the seventh position among the most prevalent in men residing in the North of the country.

In addition to these two types of tumors, another 19 made up the estimate. The study’s methodology consists of examining case and mortality data from cancers available in public databases to predict the scenario for the coming years.

In the recently released survey, the most prevalent cancer is non-melanoma skin, totaling about 31% of the expected total for the next three years. In a way, this was already expected: it is common for the patient to be diagnosed with this tumor simultaneously with another.

Cancela says this type tends to have a lower fatality rate. Therefore, in some parts of Inca’s analysis, the tumor is separated from the others.

“In terms of planning for public health, it is interesting to make this separation, because they are a category in which, generally, the treatment is less complex”, says the researcher.

The study also examined differences in the incidence of cancer between men and women. Disregarding non-melanoma skin cancer, the most common in the next three years for them is prostate cancer. For women, the position is occupied by the breast tumor.

Then, colorectal cancer appears as the runner-up for both men and women. The tumor surpassed that of the lung and the cervix, two that historically were more prevalent for men and women, respectively.

Cancela says that one of the reasons why cervical cancer dropped to the third position among women was the positive impact of the dissemination of preventive tests, such as the pap smear. With regard to lung cancer, the drop in male prevalence is related to anti-smoking policies that make smoking habits more difficult in the country.

This point is related to the fact that the adoption of unhealthy habits, such as a sedentary lifestyle and poor diet, by a significant portion of the population increases the risk of developing cancerous diseases. Therefore, Cancela says that it is important “to work more with the risk factors to reduce the incidence”.

Although the comparison between different estimates is not indicated by Cancela, it indicates that Brazil is experiencing a trend towards an increase in cases of the disease. In addition to the habits already mentioned that carry greater risks for tumors, the aging of the population explains the growth in diagnoses.

An example is the higher incidence of cancers in the South and Southeast of Brazil compared to the rest of the country. Cancela says that these regions have a higher HDI (Human Development Index), resulting in a greater number of elderly people. As advanced age is an important risk factor for tumor appearance, it is expected that these regions register a greater number of diagnoses.

Even with the increase in cancer cases, Brazil is still below the global average. When performing an analysis of the adjusted incidence, which consists of comparing all countries as if they had the same distribution of inhabitants by age group, it was observed that the prevalence in Brazil is around 20 diagnoses less compared to the global average per 100,000 population.

For Cancela, a great advantage of the estimates made by Inca is to indicate the increase in the diagnoses of the disease for a greater preparation of the Brazilian health ecosystem.

“We designed these numbers so that the system [SUS] can adapt to what you can expect”, he concludes.