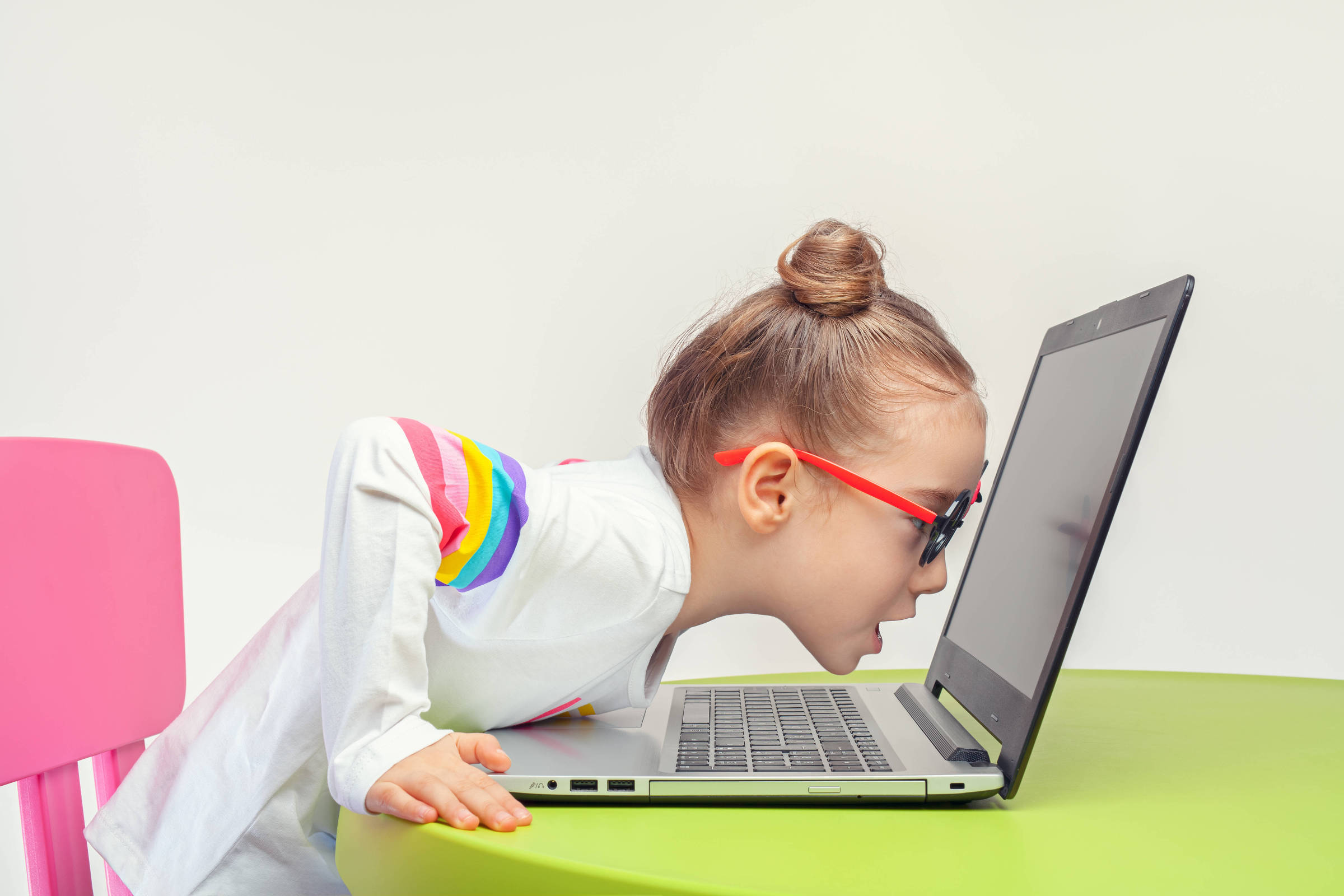 Children with nearsightedness are more at risk of depression and anxiety

Children with vision problems, especially myopia (which is the difficulty of seeing far away), are more likely to have depression and anxiety compared to those with normal vision. The conclusion is from a review of 36 studies that involved the analysis of data from more than 700,000 children and was published in the scientific journal Ophthalmology🇧🇷 According to the researchers, understanding this association is important for early detection and proper management of these children.

To arrive at the results, the group analyzed nine international databases that had studies on visual impairment and ocular morbidity. They assessed the impact of treatments on depression and anxiety in children between the years 1986 and 2021 in the United States, China, Turkey, Israel and other countries. In addition to the association between myopia and depression, the study found that strabismus surgery (which causes misalignment of the eyes) significantly improved these symptoms, which reinforces the importance of expanding access to diagnosis and treatment.

According to the researchers, the mental health of myopic children is affected because they tend to be more socially isolated, do less physical activity and tend to have lower school performance because they do not see properly. In the case of strabismus, research suggests that the negative impact is also associated with appearance, as the problem can undermine the child’s self-esteem and trust with friends.

The association between vision problems and mental health in adults is already well known, but this is the first systematic review of studies focused exclusively on children. For the ophthalmologist Adriano Biondi, from the Hospital Israelita Albert Einstein, this work is essential to raise awareness of the importance of detecting the problem in childhood.

“The child, especially the myopic one, does not know that he cannot see well. He gets used to seeing poorly because his universe is close: he plays, picks up objects that are closer to him, food is close, he watches television closer. The child will never go to the parents and say that he can’t see because he doesn’t know he’s seeing badly. He will simply adapt to that difficulty”, explains Biondi, who emphasized that the fact that the child gets too close to the television, for example, is an important warning sign for parents.

According to Biondi, it is estimated that 20% of children have a vision problem, with myopia and astigmatism being the main ones. “Children have mechanisms that naturally compensate and correct farsightedness. However, if farsightedness is greater than two degrees and is not corrected, it can lead to strabismus, which also leads to depression and anxiety. evaluation of this child at school age by parents and teachers”, he says.

The researchers highlight the importance of treating children’s vision problems early to avoid mental health problems –since there is a simple treatment for most cases, which is the use of glasses. In general, myopia tends to increase with eye size growth, and surgery is only indicated after the end of the eye growth process because the degree changes. Farsightedness tends to decrease as the child grows.

“The study endorses what we have already noticed in clinical practice, that low visual acuity in children or the elderly is accompanied by symptoms of anxiety and depression. Low vision can be seen as a marker that indicates the need for mental health assessment. The sooner it is detected and corrected, the better the child’s performance will be”, concluded Biondi.