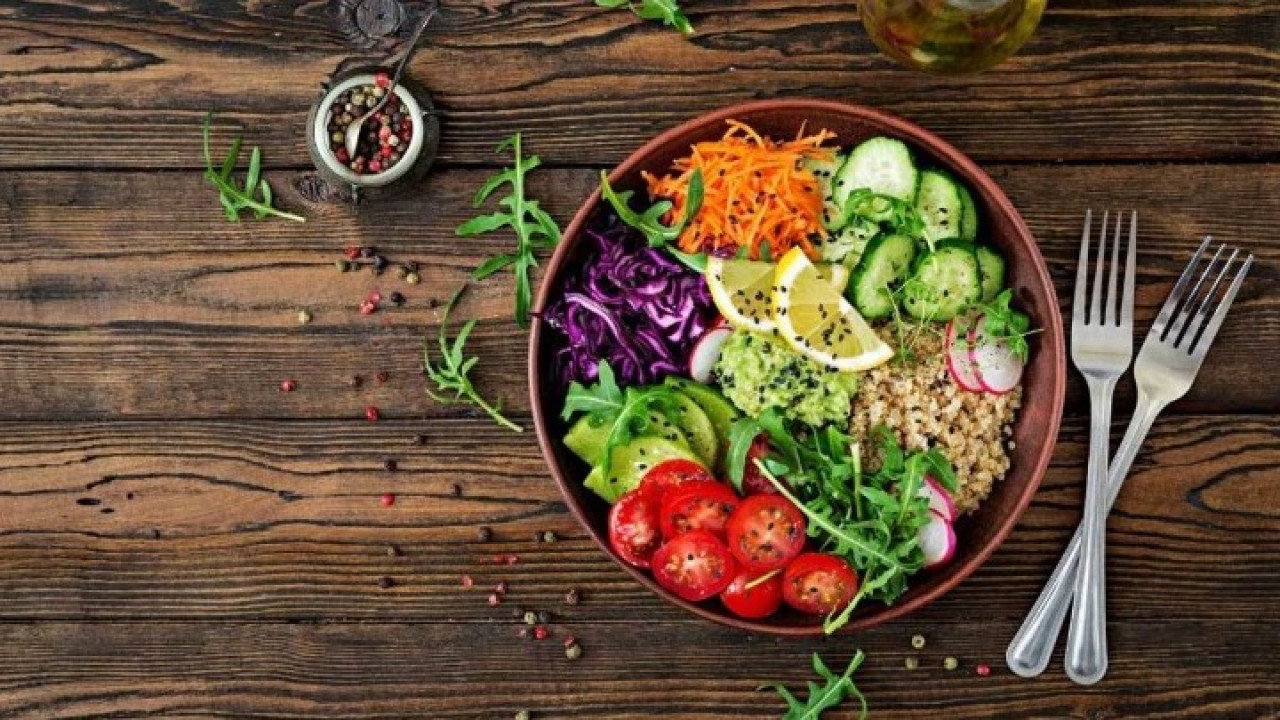 A healthy one vegetarian diet with lots of vegetables, fruits, legumes and whole grains is associated with reduced risk colon (rectum) cancer in men, but not to womena new South Korean-American scientific study shows.

Kyung Hee University researchers, led by Jihye Kim, who made the relevant publication in the medical journal “BMC Medicine“, analyzed data on nearly 80,000 men in the US with an average age of 60.

It was found that those who ate the most plant-based diet on a daily basis had an average 22% lower risk of colon cancer, compared to those who ate the least plant-based diet. On the other hand, no similar correlation was found between plant-eating and bowel cancer in women, as shown by the analysis of data on 93,475 women with an average age of 59 years.

Dr. Kim stated that “colorectal cancer is the third most common worldwide and the lifetime risk of developing it is one in 23 for men and one in 25 for women. Previous research has provided evidence that plant-based diets may play a role in preventing this cancer. Our findings show that a healthy plant-based diet is indeed associated with a reduced risk of colorectal cancer.”

“We hypothesize that antioxidants found in foods such as fruits, vegetables and whole grains may help reduce colon cancer by suppressing the chronic inflammation that can lead to cancer,” he added.

The researchers also noted that future research will investigate the genetic and environmental factors that may influence the relationship between a plant-based diet and colorectal cancer risk. cancer.

Facebook
Twitter
Pinterest
WhatsApp
Previous article
Billie Eilish: She raves about her new partner – Jesse Rutherford is ‘hot’…
Next article
Thriller about the life of an elderly man on a flight from Thessaloniki to Heraklion – The relatives are taking legal action