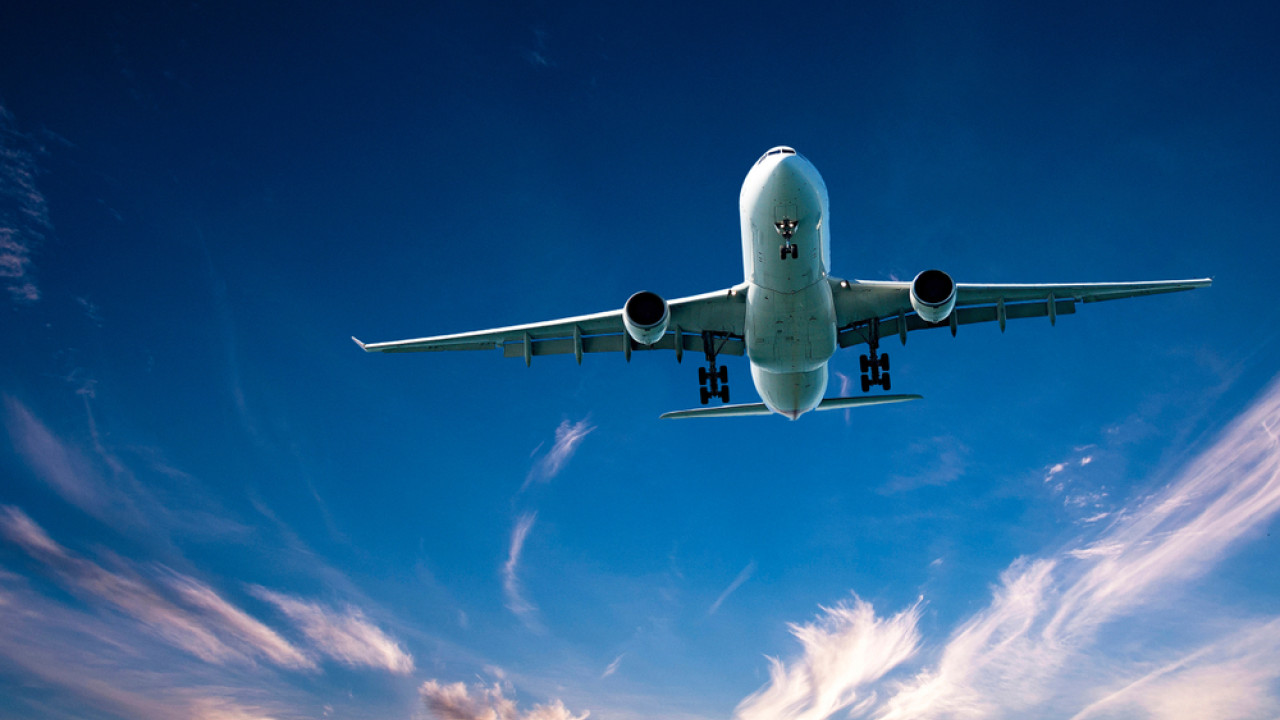 What is the 74-year-old’s family complaining about, which is taking legal action against the company and the airport

In Justice The relatives of a 74-year-old man who, according to what they complain, almost lost his life on the flight from Thessaloniki to Heraklion, are turning against the airline and the airport.

According to what a family member reports to Cretalive, the 74-year-old, who is facing health problems, had planned for days to travel to Heraklion in order to be transferred to a Rehabilitation Center.

In fact, special arrangements were made with the airline, in order to ensure that the trip will take place without problems and with everything that would be needed during it, such as oxygen supply.

However, according to the family, their suffering began at the airport “Macedonia”, where there was a one-hour delay before the man could board the plane and begin the journey.

During the flight, he allegedly suffered a fainting episode, which was also what caused the mobilization at the “Kazantzakis” airport of Heraklion.

And yet, according to what the 74-year-old’s relatives report, he was there delay treatment of the incident by the airport doctor, as – as they claim – all the passengers of the aircraft had first left.

According to the information from the Hospital, the old man’s life is not in danger, but the man’s family will take legal actionboth against the airline and against the officials of the “Kazantzakis” airport.

Facebook
Twitter
Pinterest
WhatsApp
Previous article
A vegetarian diet reduces the risk of colon cancer in men, but not in women
Next article
The legendary World War II pilot Konstantinos Hatzilakos has died – His adventurous life