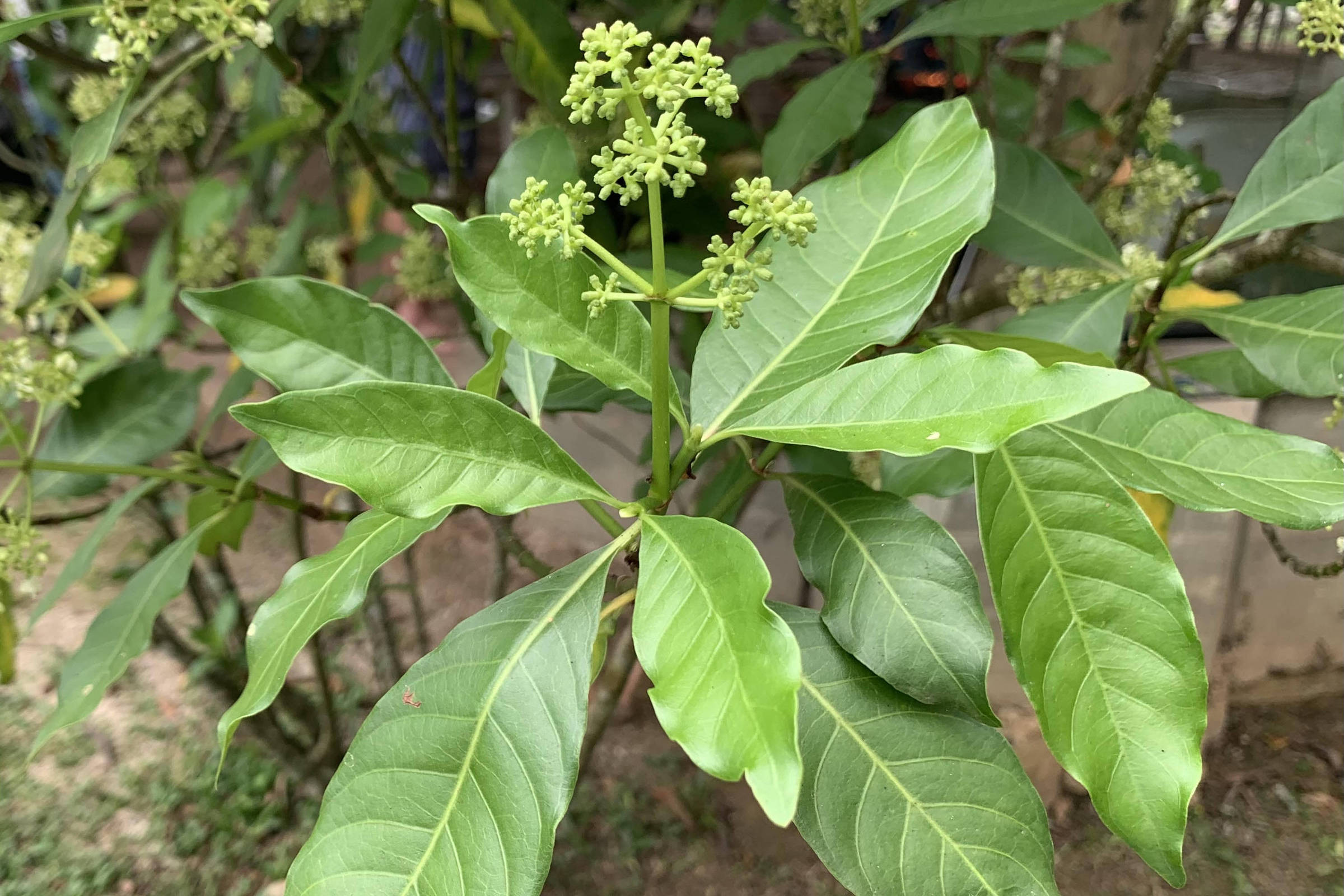 The company Filament Health, from Canada, stirs up wasp nests by advertising a plant extract with which ayahuasca is prepared. Under the Nagoya Protocol, an international treaty on biodiversity, it would have to obtain informed consent and share benefits with indigenous peoples, but it does not disclose how this would be done.

Ayahuasca is a psychedelic drink used in ceremonies by dozens of Amazonian indigenous peoples and established religions such as Santo Daime and União do Vegetal (UDV). In the preparation of tea, the chacrona plants (psychotria viridis) and cipo-mariri (banisteriopsis caapi🇧🇷

Chacrona supplies dimethyltryptamine (DMT), a psychoactive substance identified as causing mirações (visions) and altered consciousness. The vine provides enzyme inhibitors that would otherwise prevent DMT from reaching the brain. Drinking can also cause vomiting and diarrhea, seen in these rituals as forms of physical and spiritual cleansing.

The Filament news broke on December 4 in the Toronto Star. The startup bets on the market of natural products for future psychedelic treatments, in the belief that part of the public would prefer to use herbal medicines instead of drugs to trigger “trips” that clinical research has shown to have done against depression and post-traumatic stress, for example. .

Filament’s extracts not only contain DMT from chacrone and betacarbolines (MAO enzyme inhibitors) from vine, but all the alkaloids and other substances from these plants, according to the company. And this in stable doses, unlike tea, where concentrations vary according to local preparation.

Other groups have already produced the so-called “farmahuasca”, capsules containing a synthetic mixture of DMT and betacarbolines such as harmine. The proposal of the Canadian firm is different: to make use of an “entourage effect” (entourage effect), assuming that the chemical complexity of tea with its myriad of compounds has proven to be safe and beneficial in ceremonial use over centuries.

A pioneering clinical trial with 29 volunteers at the Federal University of Rio Grande do Norte (UFRN) showed immediate and sustained beneficial effects of ayahuasca in patients with treatment-resistant depression. In this case, a beverage supplied by the Barquinha church in Ji-Paraná (RO) was used.

Standardization would provide more certainty for clinical trials and future therapies, if and when approved by regulatory authorities. The company also announced stable extracts of mushrooms of the genus psilocybewhich contain the psychedelic compound psilocybin and will soon be legally used in the US states of Oregon and Colorado.

To obtain FDA approval, the US pharmaceutical agency, Filament has partnered with the Psychedelic Translational Research (TrPR) program at the University of California San Francisco (UCSF). Clinical trials with fungi are more advanced (phase 2) than ayahuasca extracts (phase 1).

Brazilian anthropologist Beatriz Labate, from the Chacruna Institute in San Francisco, considers that the Filament project raises several ethical questions. “Was there any prior and informed consultation with indigenous organizations? Is there a project for reciprocity or benefit sharing?”

Labate points to the recent holding in Brazil of the 4th Ayahuasca Indigenous Conference, which brought together more than 35 groups and explicitly denounced the patenting of ayahuasca and associated commercial uses. For the anthropologist, there are still several questions to be answered:

“How much money is being dedicated to sensitive and current issues such as conservation of natural species, cultural appropriation, justice, equity, extractivism, biopiracy? Where do the plants used in the research come from? How to reconcile commercialization, medicalization and the sacred character of these plants?”

Benjamin Lightburn, founder of Filament and its chief executive, told the blog that the company consulted several ayahuasca communities in Peru, but did not say which ones. “Our research needs to move forward before these relationships can be formalized and made public,” he said.

“We recognize that there are many perspectives on the study of ayahuasca. The groups we communicate with believe in the healing power of plants and that humanity is in a position to benefit from it.”

Lightburn stated that the company works with contacts in Peru and Brazil to provide guidance on importing raw materials in accordance with the Nagoya Protocol. And, again, he shielded himself in the preliminary nature of product development:

“Given the initial state of our research, we have the necessary consent and documentation from appropriate groups. Going forward, it is our full intention that any trade arrangements will be compliant with the Nagoya Protocol.”

Ayahuasca itself could not in principle be patented, as there would be no innovation worthy of being protected by intellectual property in an invention whose origin is lost in time. Filament can, however, seek protection for its methods of extracting and stabilizing the alkaloids in vegetables that the indigenous people of the Amazon were pioneers in combining.

Other companies, respectful of traditional knowledge or afraid of ethical and legal questions, seek to avoid the conflict between intellectual property and ancestral knowledge. Such is the case with Journey Colab, which took on a “patent commitment” for the synthetic mescaline it develops to treat alcohol addiction.

Journey Colab pledges not to use patents to sue traditional and community users of peyote and San Pedro cacti, natural sources of mescaline. It has also created a reciprocity fund that will allocate 10% of the company’s resources to support native peoples and initiatives to give access to such “power plants”.

Filament, according to Lightburn, would still be studying commitments similar to that of Journey. And, in its own way, it would also be providing some form of compensation:

“Noteworthy, perhaps, is that 10% of Filament’s seed capital was dedicated to the Filament Foundation, which is a separate entity run by independent directors whose aim is to support non-profit actors in the natural psychedelics space.”

To learn more about the history and new developments of science in this area, including in Brazil, look for my book “Psiconautas – Viagens com a Ciência Psychedelica Brasileira”.

Be sure to also see the reports from the series “A Ressurreição da Jurema”:

It should be remembered that psychedelics are still experimental therapies and certainly do not constitute a panacea for all psychic disorders, nor should they be the object of self-medication. Speak with your therapist or doctor before venturing into the area.