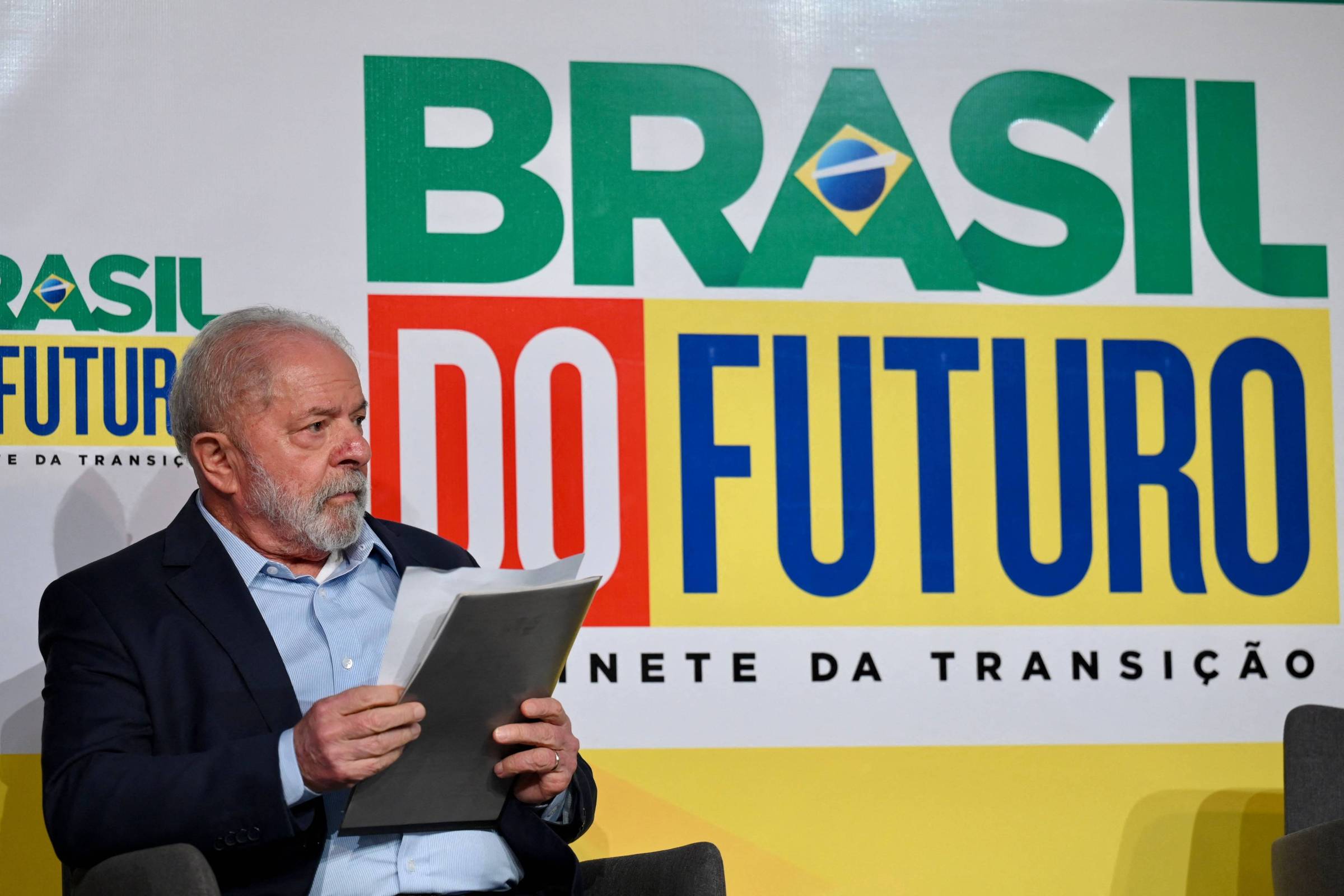 For 42% of Brazilians, health should be Lula’s priority

For 42% of Brazilians, health is the area that needs to receive more attention and be a priority for president-elect Luiz Inácio Lula da Silva (PT).

The area was chosen as a priority by all genders, age groups, socioeconomic levels and in all regions of the country.

The data comes from a Datafolha survey carried out in person on the 19th and 20th of this month, with 2,026 people aged 16 or over in 126 municipalities. The margin of error is 2 percentage points.

Education was the second most cited area by respondents. For 19% of Brazilians, this must be the priority of the Lula government. Unemployment and Hunger and misery appear next, with 8% and 7% respectively.

The PT transition team has already stated that it considers health to be one of the priority areas, but also the most challenging. The group has stated that the scenario is one of health chaos. The president-elect chose sociologist Nísia Trindade Lima, 64, to head the area. She is the first woman to hold the position in the portfolio’s nearly 70-year history.

The area accumulates a series of problems from different aspects, such as the historic dismantling of the SUS, loss of resources, drop in vaccination coverage and lack of coordination with states and municipalities.

The main challenge to improving the area is the lack of resources. Such as Sheet As shown, the Jair Bolsonaro government (PL) sent the Budget proposal for 2023 with a forecast cut of 42% in the discretionary funds of the Ministry of Health, used in the purchase of materials, equipment and for investments.

Those with higher incomes are the group in which most respondents said that the economy should be a priority for the next government, cited by 21%. Among those with lower income, it is cited by only 3%.

Health is also more cited by females. For 45% of them, the area should be a priority. As for the male gender, it was mentioned by 38%.

The concern with education is greater among younger people. In the group of 16 to 24 years old, 29% believe that this should be the priority of the Lula government. The area has also been dismantled over the last four years and experts estimate that it will be necessary to rebuild the Ministry of Education.

The portfolio has accumulated a budget loss of R$ 20 billion over the last four years, which left federal universities without resources and resulted in delays in the payment of grants to researchers.

In addition to budget losses, experts in the field also defend the need for policies that rescue young people’s interest and recover learning losses after the interruption of classes during the pandemic.

President Lula’s transition team has also already defended that the next government will focus on restructuring the ministry and will prioritize policies to reduce the social and educational inequalities deepened during this period.

One of the main actions already announced by the group is the increase in resources for school meals. The team claims that the measure is in line with Lula’s main goal during the electoral campaign, the reduction of poverty and the fight against hunger in the country.

In August, the Bolsonaro government vetoed the readjustment approved by Congress of the values ​​foreseen for 2023 of the Pnae (National School Feeding Program). With the veto, the school lunch budget was reduced from BRL 4.06 billion in 2021 to BRL 3.96 billion this year.

The group that cited the fight against hunger and extreme poverty as a priority for Lula was those over 60 years old, mentioned by 13% of them. Those who earn up to 2 minimum wages are also more concerned about this area, 8% believe that this should be a priority.

The president-elect has reinforced in his speeches that the priorities of his new government will be the fight against hunger and poverty and the creation of jobs.

Facebook
Twitter
Pinterest
WhatsApp
Previous article
Analysis: Marina Silva can be a bridge between the Lula government and evangelicals
Next article
Lexa reveals that she no longer lives with MC Guimê after resuming marriage: ‘Understanding the confusion’