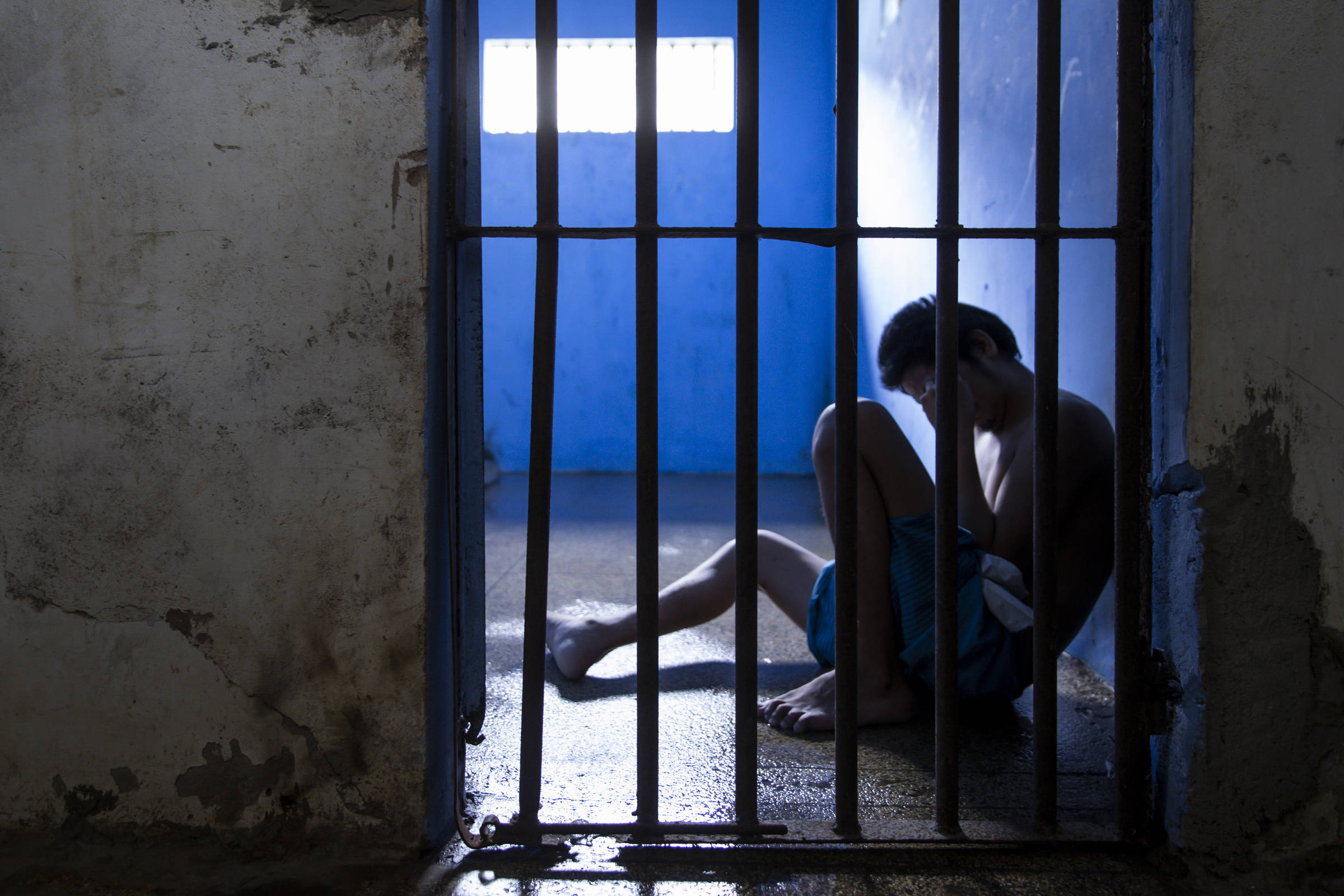 The Lula government (PT) assumes the management of mental health in the country, promising to resume the principles of psychiatric reform and close the last exclusive hospitals for patients with mental disorders.

The central idea of ​​the new team is to expand and integrate the entire service network, especially the family health teams and the Caps (Psychosocial Care Centers), focusing on the most vulnerable populations, such as homeless people.

The view is essentially contrary to that of the governments of Michel Temer (MDB) and Jair Bolsonaro (PL), who curbed the financing of new units and prioritized structures for serious cases and therapeutic communities for chemical dependents, mostly religious.

“We will return to the bed of what was being built before”, argues Helvécio Miranda, a doctor who takes over this week the Secretariat of Specialized Care, responsible for the subject and subordinate to Minister Nísia Trindade. He had already commanded another secretariat in the years of Dilma Rousseff (PT).

“We are going to make a diagnosis of where the gaps in care have deepened, return to dialogue with other ministries such as Education and Culture and continue the effort to free chronic patients still in asylums, the worst treatment that can be given beyond prison”, he says.

Enabling hundreds of Caps that already exist, but are waiting in line for federal funds is the “priority of priorities”, he replies. Fixing the huge deficit of beds for patients in crisis in general hospitals is also in the plans: “As long as it’s not a madhouse, everything is welcome.”

It is still uncertain, however, what will happen to such therapeutic communities, which had their budget doubled and vacancies sixfold by the late Ministry of Citizenship of Osmar Terra (MDB). Miranda believes that their function has been distorted, but he preaches caution and says that it is still too early to decide what will be done with the more than 700 units already financed.

Formally, they are nonprofit organizations created to welcome alcohol and drug users who choose to be there and have freedom over their decisions. In practice, however, some are accused of mistreatment and human rights violations by different bodies.

The first obstacle to the new management’s plans will be, as in other areas, the budget. Mental health usually accounts for less than 2% of the Ministry of Health’s budget, well below the 6% recommended by the World Health Organization (WHO).

The amount is negligible for dealing with a country that loses more people to suicide than to motorcycle accidents or HIV. The total number of self-harm deaths has doubled in the last two decades, opening up a crowd of depressed and anxious people driven by the pandemic.

If it wants to expand the network, therefore, the PT management will have to reorganize the Health figures, in a fierce dispute since the preparation of the 2023 Budget. Miranda admits that so far the money is insufficient and says that he will unravel the numbers in the coming weeks.

It may help that, for the first time, mental health has been elevated to a department—previously it was coordination within a department. According to Arthur Chioro, who coordinated Lula’s health transition team, a person has already been invited to head it, but has not yet confirmed.

What has been decided so far is that, below that person, there will be two directors, who will take care of the operation and expansion and evaluation of the network, but also a collegiate technical directorate from different regions of the country to decentralize decisions.

“The government’s war with the states and municipalities is behind us”, says the new secretary, who also promises dialogue with the national councils of state and municipal health secretaries (Conass and Conasems).

Other commitments he assumes are to resume the National Mental Health Conference and the publication of annual reports with epidemiological data, administration and evaluation of services.

The Bolsonaro administration leaves mental health under harsh criticism from professionals in the area for the lack of popular participation and transparency and for the publication of ordinances that, for them, disrupted the psychosocial care network (Raps) – the new ministry says it will create a group of work to analyze them.

In the view of psychiatrist Rafael Bernardon, who was the national coordinator of mental health until the last 31st, however, the assessment is different. “We left a legislative framework to balance the network, from basic care to hospital”, he defends.

He argues that he paralyzed the registration of new Caps to “induce regional planning”, because there were many overlapping requests, and says that he suffered obstacles to deploy outpatient teams and beds by a “systematic boycott of the states” and “ideological constraints”.

“The understanding is still that the only possible path is the traditional Caps, not the Caps with a larger medical structure, for example. As long as the ideological ties continue to block the system, we will not have in SUS what the private system offers”, he says he, who will now dedicate himself to his private practice.

The psychiatrist recognizes that mental health was not treated as a priority in the former government and that, in the dispute for resources, the area did not always win. “There was an increase in services on the network, but I leave some in the queue because there was no budget to enable them in 2022.”

So far there has not been an exchange between the old team and the new one, and there are still many questions about the future of mental health in Brazil. Next Tuesday (10), Lula’s transition team should release a specific Health report with more details, as it did with the general report in December.

For the time being, there remains in limbo, for example, a somber remnant of asylums in the country: it is still uncertain what will be done about prisons and custody centers, crammed with prisoners with mental disorders without minimal conditions of treatment.

Facebook
Twitter
Pinterest
WhatsApp
Previous article
Netherlands: New summons of Iranian ambassador by the government, after the hanging of two men by Tehran
Next article
‘We have to prove ourselves all the time’: Ukrainian women fighting Russia