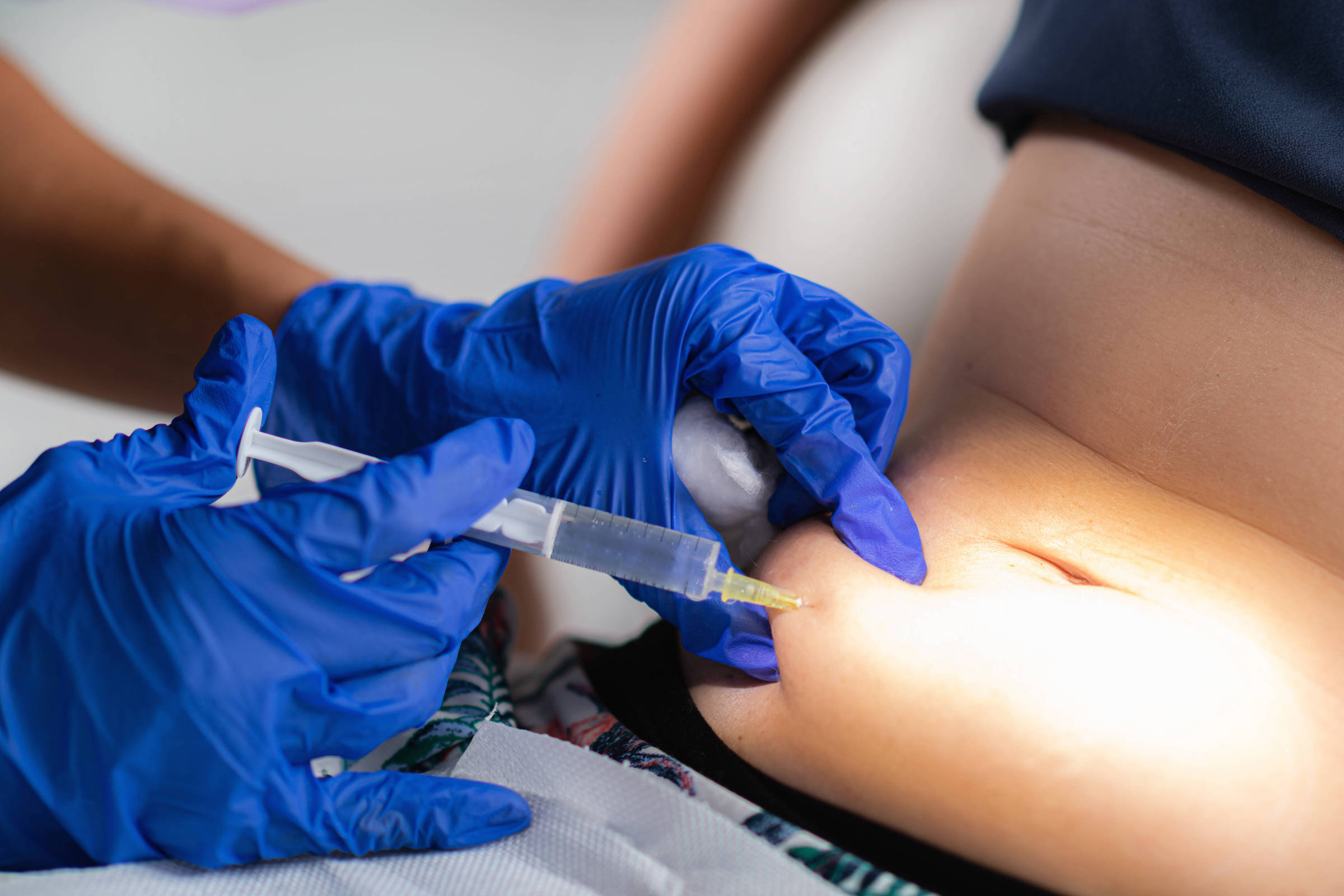 The last three decades of studies on obesity show that losing weight in a society like ours, with little activity and easy access to food for part of the population, must be increasingly difficult for those who have reached overweight marks or are already in a situation of comorbidity. For this reason, the release of medications such as Wegovy, recently approved by Anvisa, has been celebrated by specialists, who call attention to the conscious use of this type of product.

The medicine brings a new perspective for those who live a chronic fight against scales and should not be used by those with normal weight or to achieve aesthetic standards.

Paulo Augusto Carvalho Miranda, president of the Brazilian Society of Endocrinology and Metabology (SBEM), reinforces that obesity needs to be seen as a disease, and a chronic one. Advances in its treatment, by the way, are linked to research on the reduction of cardiovascular damage in the population generated by the increasing weight gain in recent years.

Unlike the weight loss drugs of the 1990s, launched on the market without long-term tests and with little or no lasting results, this new generation promises significant losses and more safety.

Amphetamines and appetite suppressants are out of the picture and medications in which losing weight is just one of the benefits, since the initial objective is to treat diabetes, hypertension, high cholesterol, among other factors that help reduce cardiovascular diseases.

Released by Anvisa, the Wegovy injection contains semaglutide, the same active ingredient in Ozenpic, a lower-dose injectable drug used to treat type 2 diabetes, and Rybelsus, also for diabetes, but orally.

The difference with Wegovy is the specific use in the treatment of obesity and overweight, and is also an option for younger people — it is indicated from 12 years of age. It can also be prescribed for patients whose weight loss means control of comorbidities such as hypertension, diabetes and dyslipidemia.

The new medication is for weekly use and is not yet for sale. “It still has to comply with a regulatory path for the medication to reach the market. The current use for the treatment of obesity is ‘off label’ [fora das condições aprovadas na bula]”, says Miranda.

In addition to glucose control, ideal for patients with type 2 diabetes, Wegovy helps to treat the urge to overeat, reducing caloric intake throughout the day and, therefore, weight.

“Semaglutide acts on the regulation of the function of the gastrointestinal tract, delaying the speed of emptying of the stomach. It also acts on the modulation of insulin secretion by pancreatic cells and acts centrally, increasing the perception of satiety in the hypothalamus”, explains the president of SBEM .

Miranda divides the timeline of slimming products into before and after the American regulations for drugs of this type in the 2000s. “The pharmacological theories for obesity already had multiple fields of study. Until the 1990s, we had medications launched on the market based on short-term studies that often did not include efficacy and safety studies, especially cardiovascular studies.”

Founder of the Clinical Outpatient Clinic for Severe Obesity at the Hospital das Clínicas of the University of São Paulo (HC/USP), endocrinologist Alessandra Rascovski is optimistic, as the new generation of drugs proves to be safe for long-term use (necessary in cases of obesity) .

“A chronic illness is most often treated with chronic medication. Unfortunately, people take a little, lose weight, and then stop. But we also know that the intensity of the side effects gets worse if you keep using it intermittently, it starts and stops”, says Rascovski.

The new drugs, according to her, bring only gastrointestinal discomfort, without vascular or mental health risks, so they are more viable for continuous use. Another advantage is that they act on dopamine centers, which regulate the desire to eat compulsively.

Rascovski, who is also a doctor at Hospital Israelita Albert Einstein, says that the medications of the 1990s did more harm than good in the treatment of obesity.

“I took the time of the so-called ‘weight loss pills’, which were actually amphetamine derivatives. The side effects were mainly mood and behavior changes, and individuals predisposed to psychiatric conditions ended up being more vulnerable.”

The second wave, already in the early 2000s, were adrenergic drugs, such as sibutramine, still used, but with risks for the patient. “Those who take sibutramine have to sign a disclaimer. Those with decompensated hypertension cannot use it”, says Rascovski.

Another is Orlistat, but its weight loss result is considered low, around 5% to 6% of weight.

“It inhibits the absorption of fat from what we ate on the diet. When it was launched, it caused a lot of problems because, as it was sold without a prescription, people took it and went to celebrate at the steakhouse and it loosened the intestines too much, [mas] it has an interesting use, especially for people with high cholesterol, because it ends up treating both things”, says the doctor.

Last year, Anvisa released Contrave, a combination of bupropion and naltrexone, which is in the commercial release phase, like Wegovy.

Rascovski also points out that much of what has been achieved today in terms of medications derives from the knowledge obtained through surgical treatment.

“That’s what you’ve learned from bariatric surgery. The weight loss that happened with it was faster, and the metabolic improvement as well. Glycemic, insulin, cholesterol levels… simply because the person lost kilos and reduced intake. then, incretins or the gastrointestinal hormones that regulate hunger and satiety began to be studied a lot”, says the doctor.

In surgeries, the physiological part of the patient’s stomach was changed and its subsequent activity brought clues about how weight gain works. “For example, the gastric fundus, where ghrelin is produced, was removed, and it was realized that the main effect of the surgical result also involved changes in the microbiota and [que]moreover, ended up changing the GLP-1”, recalls Rascovski.

This knowledge is not restricted to medications and also involves understanding the weight trajectory of the obese person’s life. “If [o paciente] never weighed less than 70 kg, it is more difficult to maintain that weight. Obesity is a chronic disease and it needs to be treated. It’s different from wanting to lose ‘two kilos’.”

Facebook
Twitter
Pinterest
WhatsApp
Previous article
Boric calls the actions of coup leaders in Brazil a vile attack on democracy; see repercussion
Next article
Dynamite wake will be in São Januário and open to the public