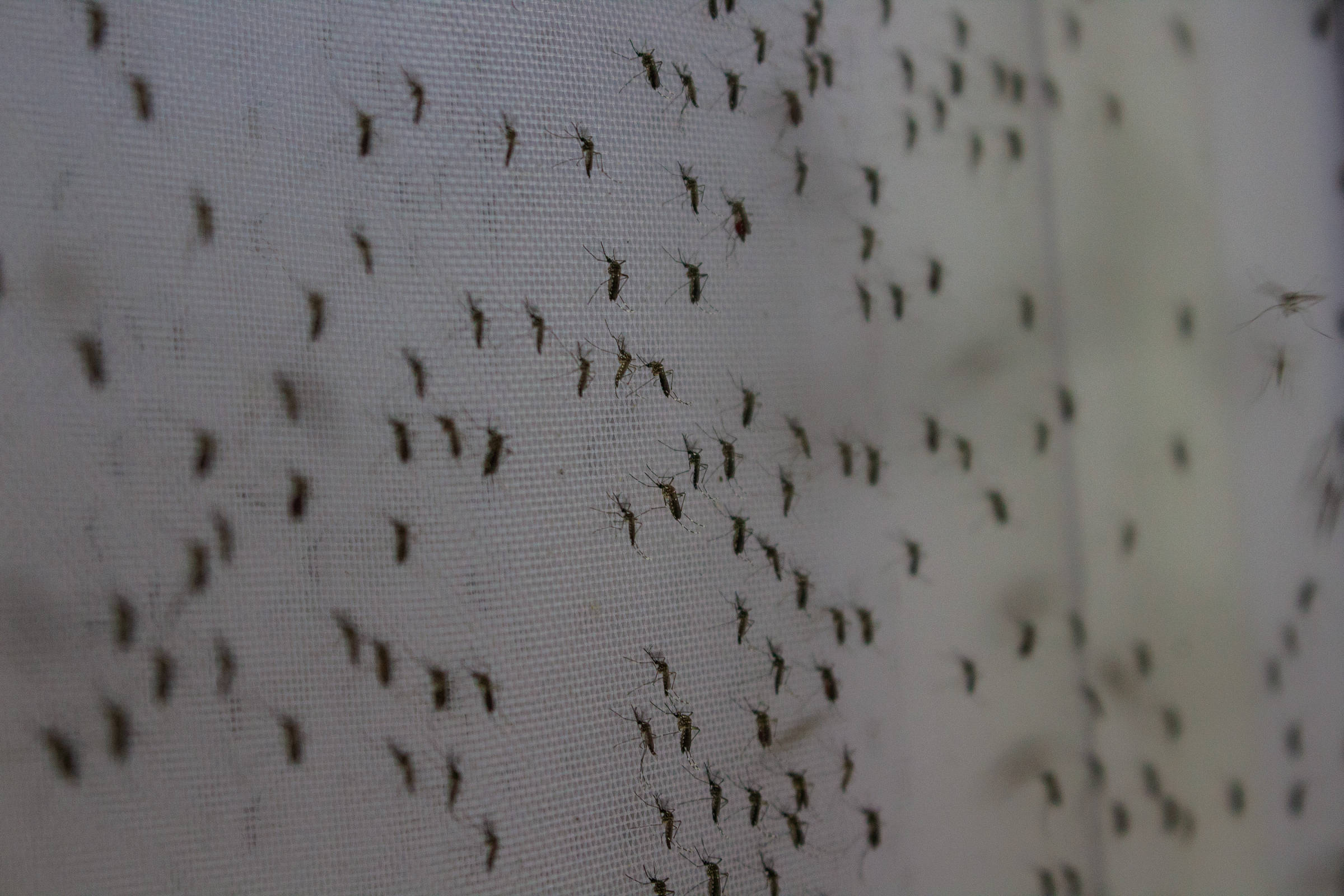 After record deaths from dengue, Brazil has 218 cities at high risk of Aedes infestation

In 2022, Brazil recorded the highest number of deaths from dengue in its history. There were 1,016 deaths from the disease, according to the latest epidemiological bulletin from the Secretariat for Health and Environment Surveillance. Another 109 cases are under investigation.

The record was already predicted by infectologists, as shown by Sheet.

Doctor Antonio Carlos Bandeira, a member of the SBI (Brazilian Society of Infectology), explains that 2022 brought together different factors that contributed to the discharge of cases.

In addition to the seasonality of the disease (there are peaks of cases at intervals of three to five years), there were periods with heavy rains and high temperatures, creating an environment conducive to the proliferation of mosquitoes.

The pandemic also affected prevention actions, which, according to Bandeira, were left in the background. “There was a delay in the delivery of larvicides and material for the smoker.”

The regional picture, says the doctor, coincides with a route similar to that of yellow fever. “For reasons we don’t yet know, we see very high rates in the Midwest, with cases now moving down to the westernmost part of the Southeast and South,” he says.

The most recent bulletin from the Ministry of Health also brings worrying data for 2023. The 4th LIRAa/LIA (Rapid Survey of Indexes for the Aedes aegypti/Survey of Sampling Indexes) of 2022, carried out between October and November, points out 218 cities with high risk in the IIP (Building Infestation Index).

This means that, in these municipalities, for every 100 properties visited by health agents, 4 or more contained mosquito larvae. Aedes aegypti, transmitter not only of dengue but also of zika, chikungunya and yellow fever.

In cities like Itapuí (SP), Barra do Quaraí (RS) and Alvorada D’Oeste (RO), the index exceeds 20, indicating that more than a fifth of the properties have breeding grounds, according to data from the Ministry of Health passed on to the report.

“The highest index indicates that there are bad sanitary conditions. If we add to that the climatic issue, we have a field ready for the proliferation of the mosquito”, says Renato Grinbaum, member of the SBI (Brazilian Society of Infectious Diseases) and professor of the medical course from Unicid.

Among the most frequent possible breeding sites, the LIRAa indicates the prevalence of water deposits (water tanks, drums, cisterns) in Northeastern states and household deposits (such as vases and bottles, drinking fountains, untreated swimming pools and bromeliads) in the Southeast .

In states such as Amapá, Roraima, Rondônia, Mato Grosso, Paraná and Santa Catarina, tires, cans, PET bottles, scrap metal and debris are the most common deposits.

Infectologists claim that the LIRAa was created to serve as a subsidy for action and, when data are used in this way, the highest IPP does not result in an outbreak. “In theory, the risk is greater, but the relationship is not always linear because it depends on the actions of the municipality”, points out Bandeira.

The data allow municipal health departments to anticipate, apply larvicides in critical regions, carry out fogging in neighborhoods with a high degree of infestation and reinforce awareness work. The idea, points out Bandeira, is not to wait for it to turn into an epidemic.

“Of these 218 cities, those that adopt all coping measures will have a smaller impact than cities on alert or with a satisfactory level”, he adds.

And, regardless of the level in the survey, both reinforce the importance of care. “With the rains, we imagine a month of January with a lot of standing water, which will increase the proliferation of mosquitoes and dengue cases. By the end of this month, I believe that we will already begin to perceive this increase more clearly”, signals Grinbaum .