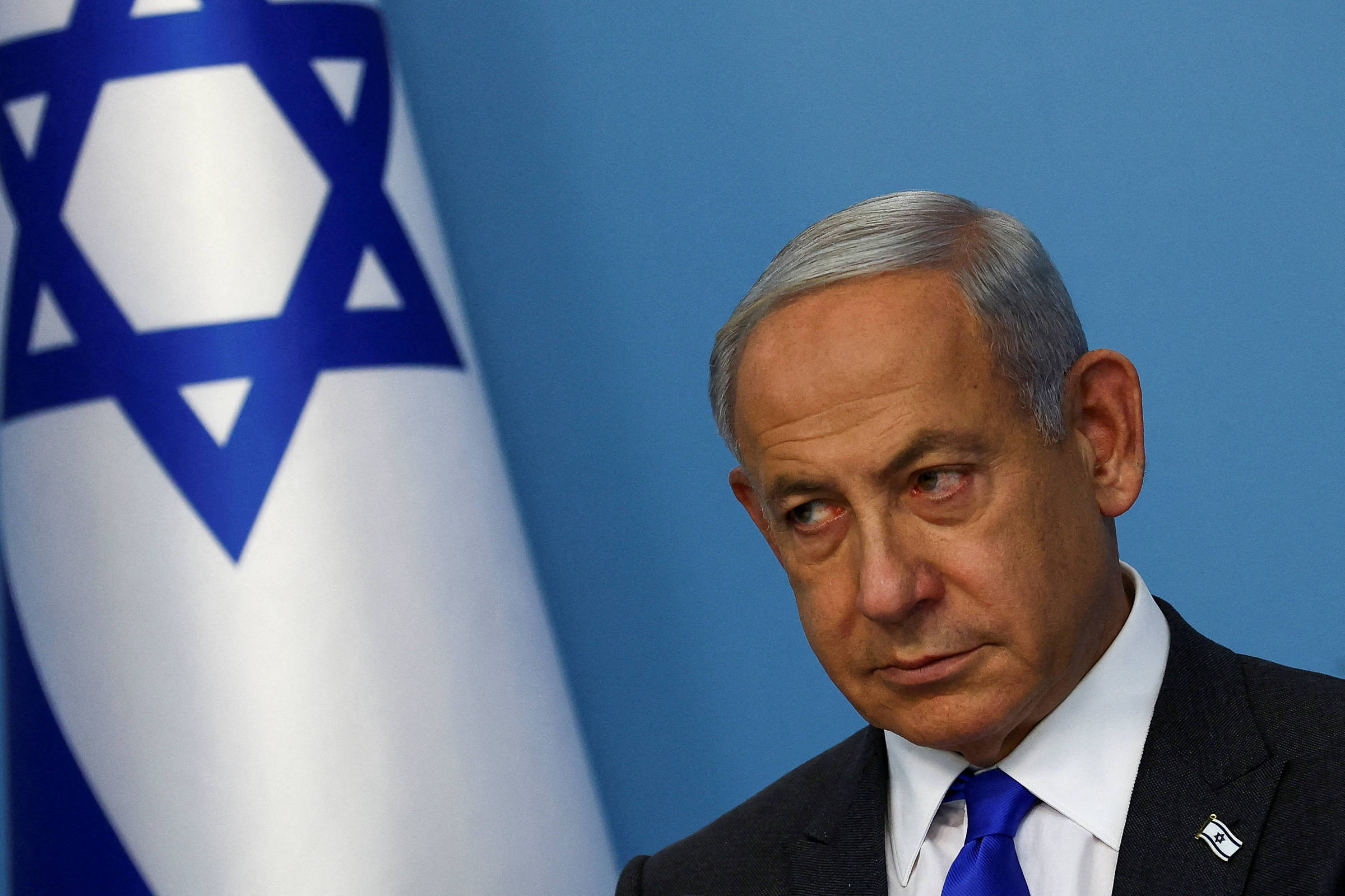 The president of the Supreme Court of Israel said on Thursday (12) that the judicial reform proposed by the government of Binyamin Netanyahu could represent a “fatal blow” against the independence of judges and undermine the country’s democracy. The project presented by the far-right leader provides for the creation of a committee to review appointments to the court and gives Parliament the power to annul decisions.

“It is not a plan to fix the justice system, but to crush it,” Esther Hayut, president of the Israeli court, said in a televised speech. “The project can change the country’s democratic identity.”

The magistrate echoes warnings made by different sectors of civil society since the government presented the controversial proposal last week. The text provides that decisions taken by the Supreme Court justices can be overturned with a simple majority in Parliament. Today the coalition led by Netanyahu controls 64 of the 120 seats in the Knesset, a comfortable majority by Israeli standards.

Allies of the prime minister criticize recent decisions taken by the court that seek to establish the separation between religion and state and defend the rights of minorities – far-right parliamentarians who became part of the government alliance are known for speeches against LGBTQIA + people.

If approved without adjustments, the proposal presented by the government could unbalance Israel’s system of checks and balances, a fundamental element for the functioning of democracy, says the country’s attorney general, Gali Baharav-Miara. “The rule will push democratic values ​​into the corner.”

Netanyahu, who returned to the prime minister’s post last month, says that, contrary to what critics of the project say, the project intends to preserve the independence of the judiciary. Israeli Justice Minister Yariv Levin criticized what he called a “call to set the streets on fire” by government opponents and said the plan would restore balance in the country amid cases he called judicial abuse.

Netanyahu is under investigation for involvement in three corruption cases. He denies it, but the accusations were enough to erode his political influence, paving the way for a broad front that removed him from office — the alliance, however, lasted just over a year.

Last week, Netanyahu was sworn in again as prime minister with an alliance that includes ultranationalist parties and far-right members. Another controversial proposal put forward during Bibi’s campaign, as the prime minister is known, envisages the expansion of Jewish settlements in the occupied West Bank, which is likely to further increase tensions with the Palestinians.

Facebook
Twitter
Pinterest
WhatsApp
Previous article
How are balance sheets and audits carried out in companies?
Next article
After record deaths from dengue, Brazil has 218 cities at high risk of Aedes infestation