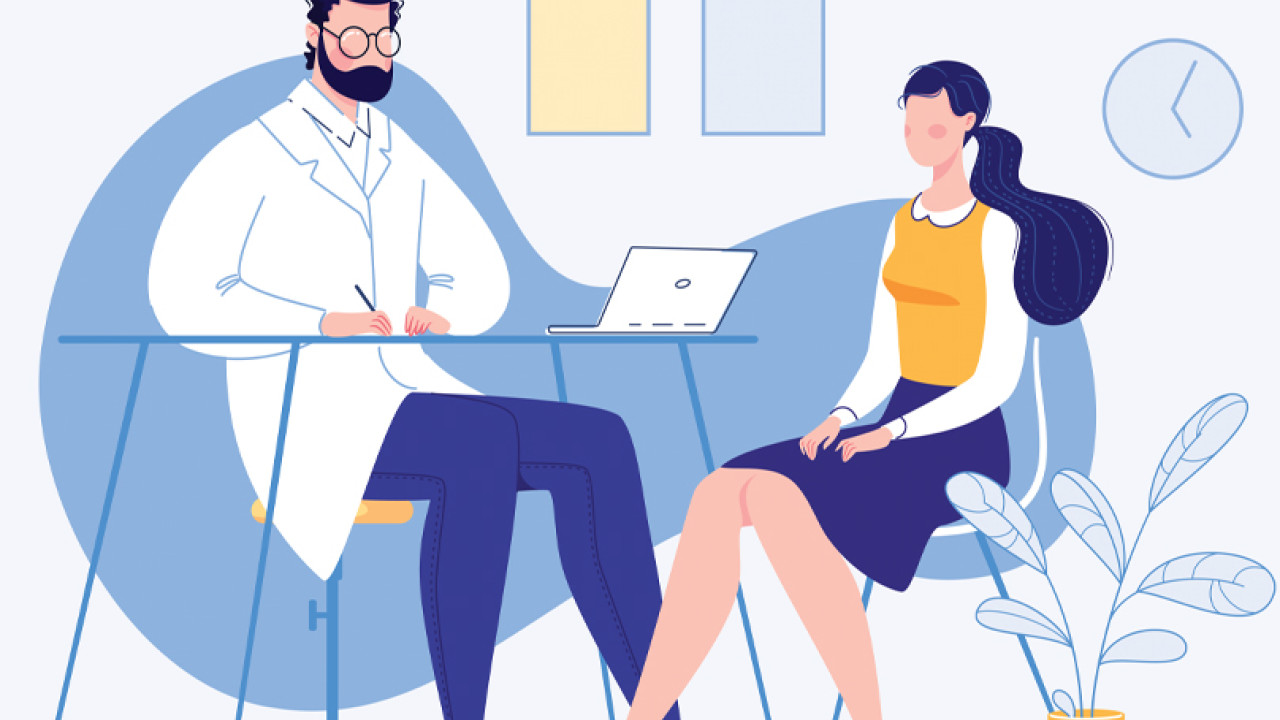 The most common myths about breast cancer

Many myths are spread about breast cancer and various things are said that have no scientific basis.

Worryingly, the majority of this information, which is widely circulated, is particularly dangerous for patients.
Below are the main myths about breast cancer and the truth about them. Mr. Stergios E. Douvetzemis, MD, PhD, FRCS, FEBS, CEBS, Breast Surgeon – Specializing in Oncological & Reconstructive Breast Surgery, Director Breast Surgeon, Metropolitan General, Doctor of Medical School of Athens, Associate Professor of Medical School of King’s College London, UEMS examiner for European certification in breast surgery, dispels the most widespread myths with scientific arguments.

1st myth: Breast cancer is mostly hereditary, so women without a family history have no reason to get regular checkups.

Truth: Although family history plays an important role, heredity accounts for only a very small percentage of breast cancers. In the vast majority of cases, breast cancer is sporadic, and the biggest risk factors are female gender and age, meaning that the older a woman gets, the more likely she is to develop breast cancer.

Truth: It is a misconception that the older a woman gets, the lower her risk of developing breast cancer. The exact opposite is true. As the years pass for a woman, the more likely she is to develop it.

3rd myth: Biopsying a lesion preoperatively can cause the cancer to spread to the breast.

Truth: This is not true. In contrast, biopsy is the method of choice to safely identify a breast lesion. Also, before any surgery to remove a lesion from the breast, taking a biopsy is absolutely necessary.

4th myth: It is best to remove a lesion directly from the breast, rather than biopsy it first.

Truth: It is a big mistake to remove any lesion from the breast without a biopsy first. This is true for many reasons. On the one hand, women who undergo direct removal of a lesion generally end up undergoing a greater number of surgeries, as the type of surgery performed for diagnostic purposes is one thing and that performed for therapeutic purposes is another. However, even with regard to therapeutic interventions, the type of intervention differs according to the nature of the damage.

A second reason why it is forbidden to remove any lesion from the breast without a biopsy first, is that for some types of breast cancer, neoadjuvant (that is, pre-operative) chemotherapy is required before their removal, because this shows the response to the treatment and gives additional treatment options for specific categories of patients, who did not fully respond.

Direct removal of a lesion, without prior histological identification in these cases, condemns patients to do less well and, by extension, to live less than they might have if things had gone as they should. Finally, a very good response to neoadjuvant therapy may lead to less extensive surgery.

5th myth: If after a wide resection of a tumor, the surgical margins are infiltrated, it is not necessary to make a wider resection of the margins, since the breast will be irradiated anyway.

Truth: In all cases where a malignant tumor is widely resected and the breast is preserved, it is imperative that this is done within healthy margins. Radiation will follow in any case, but cannot replace re-excision of the margins if they are infiltrated. Her role is valuable, but it is different.

6th myth: If a finding on a mammogram or breast ultrasound is suggestive of a biopsy, we can do a breast MRI instead of a biopsy to decide whether a biopsy is really needed or not.

Truth: The role of MRI is very specific and certainly not to say not to biopsy a lesion. We cannot and should not rely on magnetics to decide this. If a lesion has an indication for biopsy from the mammogram or ultrasound, this will not be changed by the MRI, as there are cases where a finding may not be visible on the MRI or may appear innocent, but is not, therefore this does not guarantee the patient . When there is an indication for a biopsy, a biopsy should be performed. Not magnetic in place.

7th myth: Breast MRI is a better and more modern test, so we can do it instead of digital mammography, which is an old and “outdated” method, which has radiation.

Truth: As mentioned above, the role of MRI is valuable, but also very specific. Complements mammography and breast ultrasound, when necessary, with very specific indications. Mammography, so far, is irreplaceable. We must not forget that there is no other method, which visualizes calcifications as well as this one.

It also has minimal radiation and is generally very safe. In any case, its benefits are multiple and beneficial for women’s lives, in contrast to its harmful effects, which are negligible.

8th myth: Screening for breast cancer is not so important, since if something occurs, a woman can feel it herself.

Truth: Prevention saves lives. Screening is the preventive control of asymptomatic women with digital mammography, with the aim of early diagnosis of breast cancer and consequently the reduction of mortality. It can detect breast cancer up to 2 years before it becomes clinically apparent and can reduce breast cancer mortality by 25% overall.

9th myth: It is not important for a woman who does not have breast cancer to be seen by a breast surgeon (mammologist).

Truth: Every woman should do a self-examination once a month and see a breast surgeon (mammologist) once a year for a physical examination, just as she does with her gynecologist. Clinical examination, even if normal, should be followed by mammography if the woman is over 40 years of age, and if there are findings on palpation or mammography, then a targeted breast ultrasound is required. It goes without saying that women who have symptoms should visit their mammologist as soon as possible.

Despite the development of modern and highly sensitive imaging methods, the role of clinical examination remains of primary importance in the assessment of patients, the evaluation of clinical findings and the selection of appropriate diagnostic methods. We must not forget that, in extremely rare cases, there are palpable lesions in the breast which are not visible with any imaging method and are only perceived by the clinical examination, which must be performed by a specialist mammologist.

10th myth: It is not so important that the breast surgeon (mammologist) is officially qualified and has certification in his specialty.

Truth: It is no coincidence that in the large centers abroad every patient with cancer or with symptoms is treated only by doctors strictly specialized in the disease. This has been shown to offer patients better oncological outcomes and consequently a better prognosis. This fact applies to an even greater extent for breast cancer patients. Every specialized breast surgeon must provide his patients with the best possible treatment, following international protocols.

“Nowadays, the specialization of each doctor in a specific subject must be officially certified by internationally recognized organizations and requires very strict training criteria and successful participation in demanding European examinations”, emphasizes Mr. Douvetzemis, referring to the recognized certifications for breast surgery in Europe.