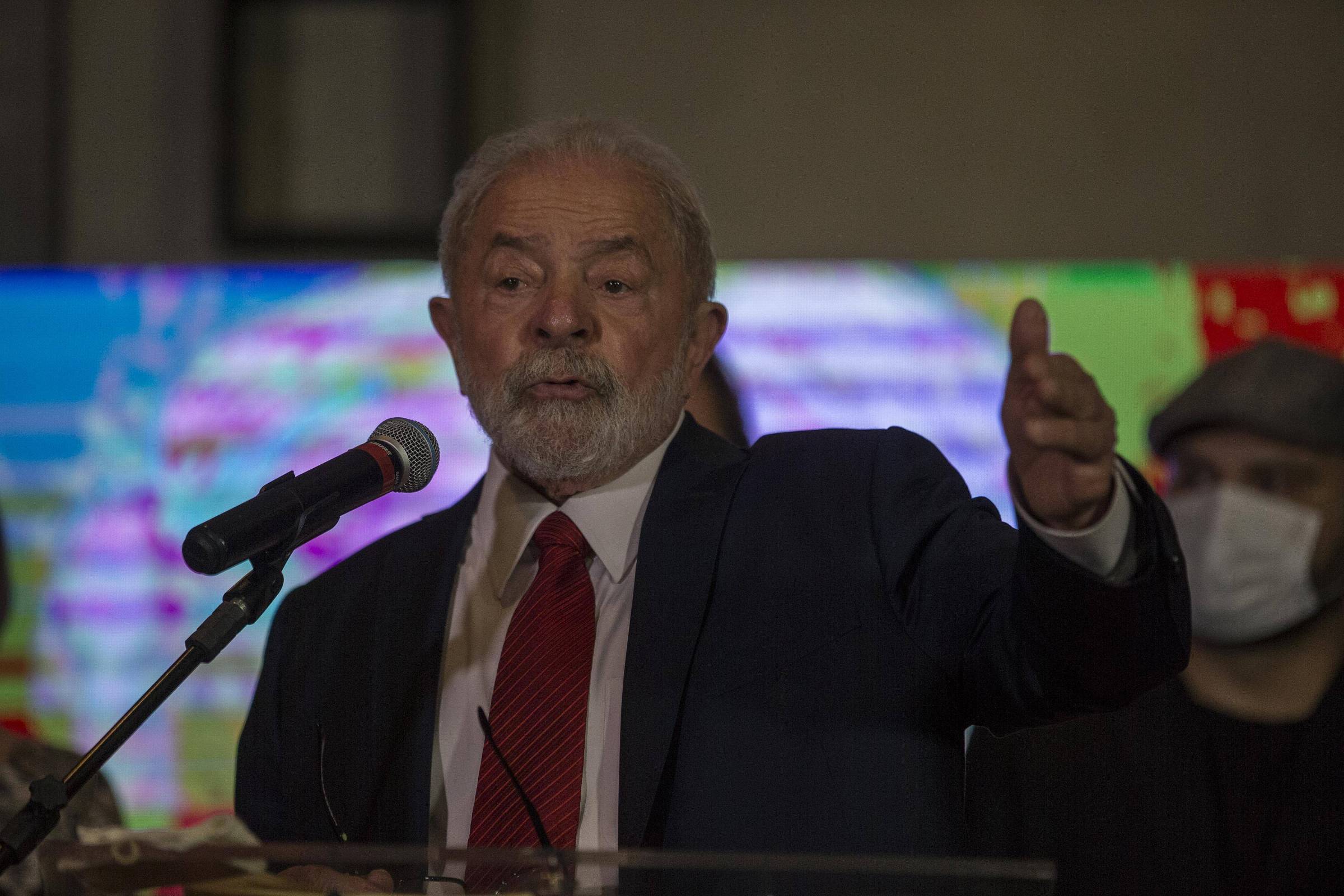 Former Health Ministers of PT governments presented this Tuesday (18) a set of suggestions for actions to face Covid-19. The proposals can be implemented immediately by governments and prefectures managed by the PT, or be included in the government plan of an eventual candidacy of Luiz Inácio Lula da Silva, who was present at the meeting.

Virtually, five other former ministers of Health and health technicians also participated in the meeting. “You can’t wait for an election campaign to discuss immediate problems,” said Mercadante, about the presidential race that should involve the party. For many of the proposals, however, PT did not present how they would be put into practice.

The meeting was the second promoted by the foundation’s study groups. The first was last week with experts in economics and the next is expected to be on education.

After presenting data on the various stages of the new coronavirus pandemic in Brazil and in the world, the former ministers showed suggestions for the set of actions to face Covid-19, some of which are already implemented, such as testing in pasta, defended by Edinho Silva, mayor of Araraquara, who also participated in the meeting.

“These are proposals of what can be done and demanded from the current government,” said Chioro, who listed numbers of the explosion of cases of people with Covid-19 as a result of the omicron variant, despite the data blackout, in one of the numerous criticisms of the management. Jair Bolsonaro and the Minister of Health, Marcelo Queiroga.

Among the actions mentioned is the reinforcement of primary care, in the UBSs (Basic Health Units) or UPAs (Emergency Care Units). This is because, unlike in previous stages of the pandemic, when there were more hospitalizations, the bottleneck is in these primary care posts.

The former ministers also discussed the need to distribute PFF2-type masks to the most vulnerable due to the high degree of contagion of the omicron.

For the future, former members of PT governments presented the proposal to create a National Center for Disease Control and discussed how to combat the liabilities that will be left by the pandemic, such as cancer cases that are no longer monitored.

And the suggestion to create an economic and industrial health policy that would make the country a protagonist in the fight against diseases gained prominence.

“There is a window of opportunity, as the United States and Europe no longer want to depend exclusively on Asia for the purchase of inputs,” said Mercadante, stressing that the country has the technology to enter this market. “Brazil can be sovereign.”

The former ministers also defended the need for investment in research. “They’ve done away with science,” said Chioro.

According to them, it is necessary to convince 67.7 million people that they have not yet taken the second dose of the Covid vaccine and give strength to the vaccination of children, which started last Monday (17). “In a vaccination campaign, we immunized 20 million children in a single day,” said Mercadante.

PT members also criticized the loss of R$ 25 billion in the Ministry of Health’s budget for this year.

‘Brain on fire’: the saga of a woman with a rare disease for the right diagnosis