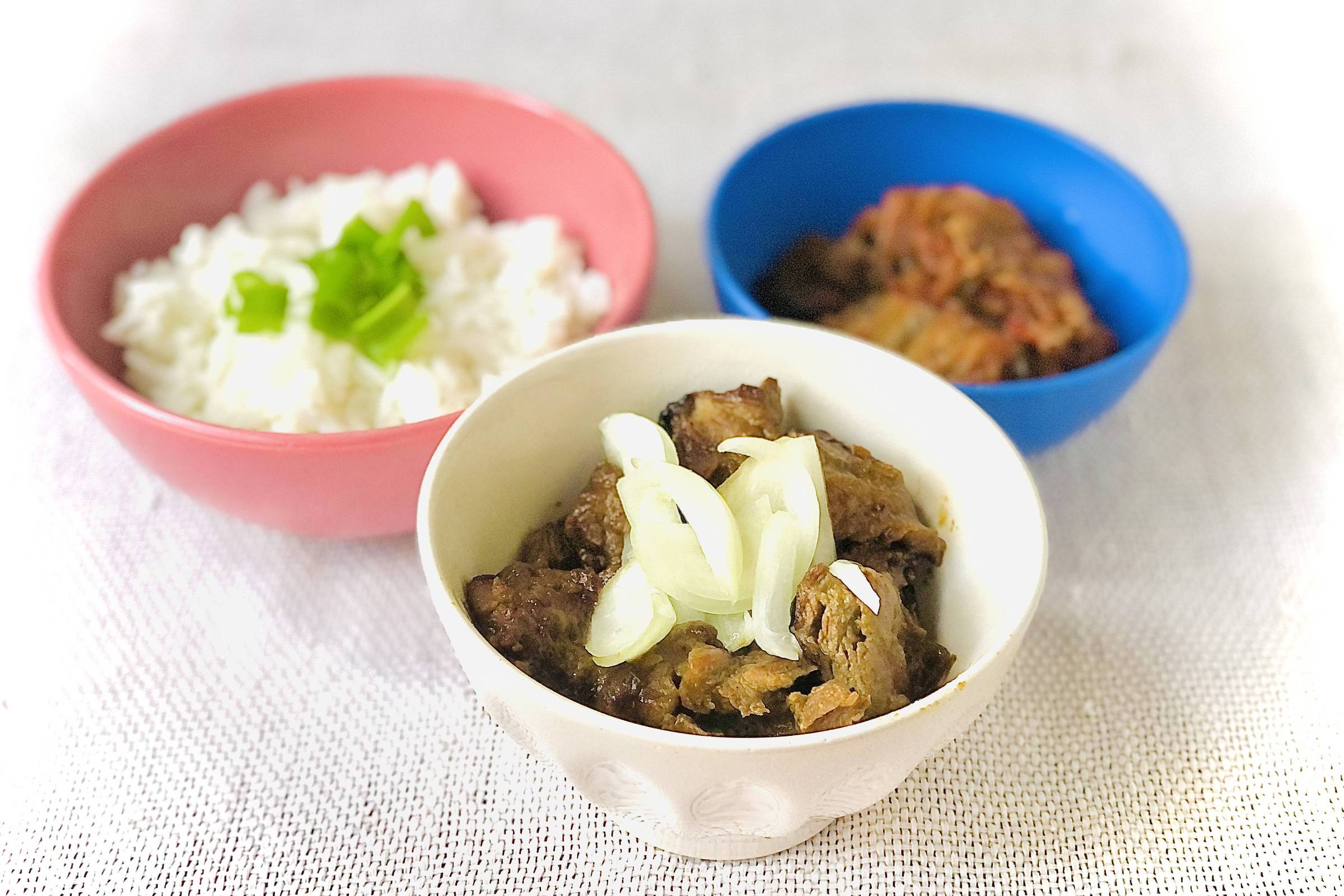 Hi, is there anyone there? It’s always a bit nervous to move house, even if it’s to another apartment in the same condominium — before coming to Food, I had Marcão’s Recipes column in F5. And I write the blog Cozinha Bruta, also here at Sheet. But let’s talk about recipes.

For those who took the train walking, I will continue in this space a thematic series of recipes from the countries that will participate in the World Cup in Qatar. The selection chosen for today is none other than South Korea.

Koreans even hit a good ball, but they really stand out in movies, music and cooking. Kimchi, the symbol of this cuisine, has already entered the kitchens of the best restaurants in the West. These are fermented and spiced vegetables — the best-known version is Swiss chard.

Every Korean meal has a little kimchi to go with it. It’s something you can even make at home, but it takes a few days and requires ingredients that aren’t always easy to find. In São Paulo and other big cities, you can buy kimchi in Asian grocery stores and even in some supermarkets.

The recipe I’m going to share is a sure hit: bulgogi, or Korean barbecue. Something that, in restaurants, the customer prepares at the table while eating and drinking — a sensational program.

Houses specializing in bulgogi have gas stoves or even small charcoal grills in the center of the tables. This is the case of the New Shin-La Kwan restaurant, in Bom Retiro (central region), my favorite Korean barbecue.

When made at home, bulgogi usually arrives ready at the table, accompanied by Japanese rice, lettuce to make cigars with the meat and the most varied types of banchan — small portions of preserves, including kimchi. The pepper is in the banchan, the barbecue itself has a very mild flavor.

Bulgogi is pretty easy to make, and the only grubby ingredient to find is sesame oil.

The recipe that I present here was sent to me by Lim Ki-Mo, none other than the Korean ambassador, a karaoke player (Reginaldo Rossi sings perfectly), whom I interviewed for the Mundo section.

The secret is in the marinade, in the seasoning in which the strips of meat get the taste. The ambassador’s recipe called for a certain pear concentrate, something you might find in Korean markets. To make it easier, I replaced it with a pear beaten in the blender with other seasonings.

I also adapted some measurements, which came in grams — something common in the professional kitchen, but that can get in the way of the rush at home.

As for the meat, you will notice that the recipe calls for strips of sirloin with very specific dimensions. Don’t worry too much about it.

Koreans buy the meat already in portions for the bulgogi; you can cut pieces that are not always uniform. Just keep in mind that cleaning the steak, depending on the piece purchased, results in a loss of 20% to 30%.

1 large onion, sliced ​​into half moons