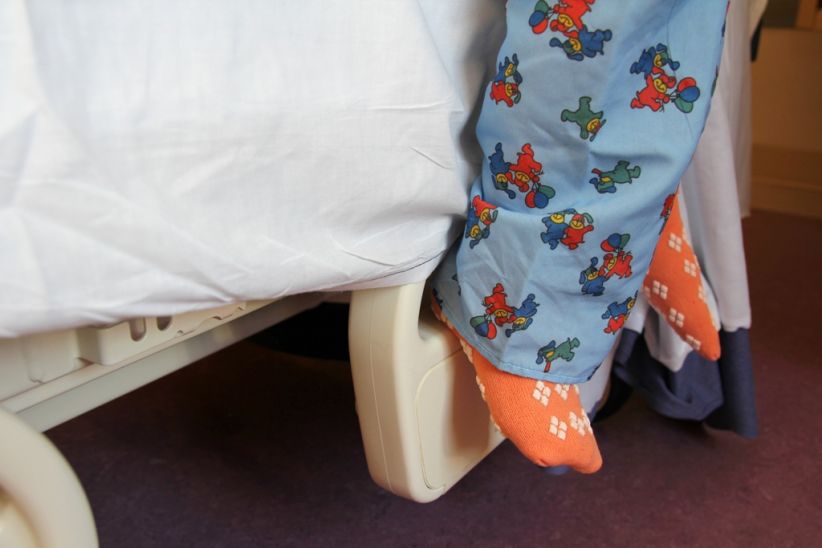 Crete: Two little brothers aged 3 and 6 in the hospital – They lived in an unsuitable environment

In the Agios Nikolaos hospitalto the pediatric clinic, were transferred by prosecutorial order two brothers, boys, 6 and 3 years old, after checking the health services the environment in which they lived was deemed inappropriate.

The children who come from his village Municipality of Agios Nikolaosaccording to her information ERT, they lived separately due to financial and other family problems. The six-year-old boy was taken over by his grandfather who lives in another village, while according to the same information the child did not go to school this year.

The youngest boy, three years old, lives with his father, however, the conditions in which they grew up were deemed unsuitable, with the result that the Prosecutor remove custody from the parents of the two minors and request the transfer of the children to an appropriate accommodation structure for as long as it is deemed necessary, while medical examinations are scheduled as provided by the procedure.

The social service of Agios Nikolaos hospital works with particular sensitivity, so that the two brothers can feel the warmth they need. This effort is assisted daily by the Red Cross, while the Lassithi police department also discreetly contributes to whatever is needed. The two boys are in good health and will leave for the accommodation structure, as soon as all the procedures are completed.

Facebook
Twitter
Pinterest
WhatsApp
Previous article
Volkswagen is accused of slave labor practices in Brazil during the dictatorship
Next article
Critical EU Summit: ’27’ on energy deal and embargo without agreement – Where disputes focus