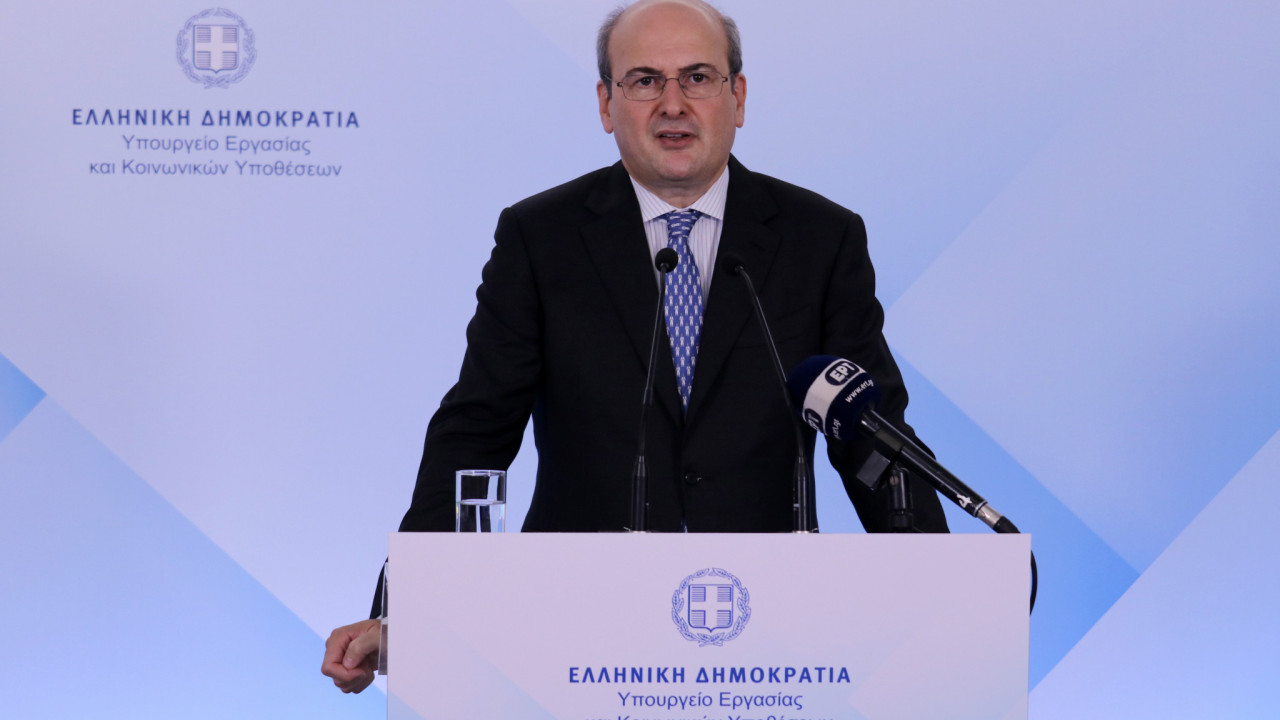 ATLAS June: Six-month record in the issuance of new pensions

A six-month record in the issuance of new main pensions between January and June 2022 and an 89% reduction in overdue debts to pending pensioners, e-EFKA recorded, as reflected in the latest “ATLAS” June report.

In detail, the new pension decisions during the first half of the year amounted to 138,946.

The June ATLAS report also shows the significant reduction in the overdue debts of the e-EFKA to the pending pensioners.

The corresponding reduction compared to June 2021 is approximately 80%.

This rapid reduction in arrears to pending pensioners is due to the massive liquidation of overdue pensions that has been achieved in recent months, giving priority to the oldest outstanding pensions that were accompanied by the payment of the corresponding retroactives. For the assessment of the due expense, the health contribution and the income tax have been deducted.

Also, from 6/2022, the debts of prospective pensioners to the e-EFKA have been included and deducted.

The difference between the two debts amounts to approximately 22.5 million Euros and are debts that the pending pensioners have either settled or are going to settle in the next period of time or will be withheld from the pension they will receive.

The Minister of Labor and Social Affairs Kostis Hatzidakis stated: “EFKA achieved a new record – this time a six-month record – in the issuance of pensions between January and June 2022. The increase in the rate of issuance of new pensions is also accompanied by the rapid de-escalation of overdue debts to the pending pensioners who today amount to 78 million euros, while two years ago they touched 700 million euros. This progress did not happen, it succeeded! And it is the result of the important work done by EFKA employees but also the result of a series of policies, tools and digital infrastructures that we implemented recently and which are now bearing fruit. Every day we are getting closer and closer to our key goal of fully clearing overdue principal pensions by the end of the summer.”

Facebook
Twitter
Pinterest
WhatsApp
Previous article
Digital identity and digital driver’s license: In our lives since Wednesday
Next article
“End of an era” for intermediate discounts – What is provided for in the YPANE bill