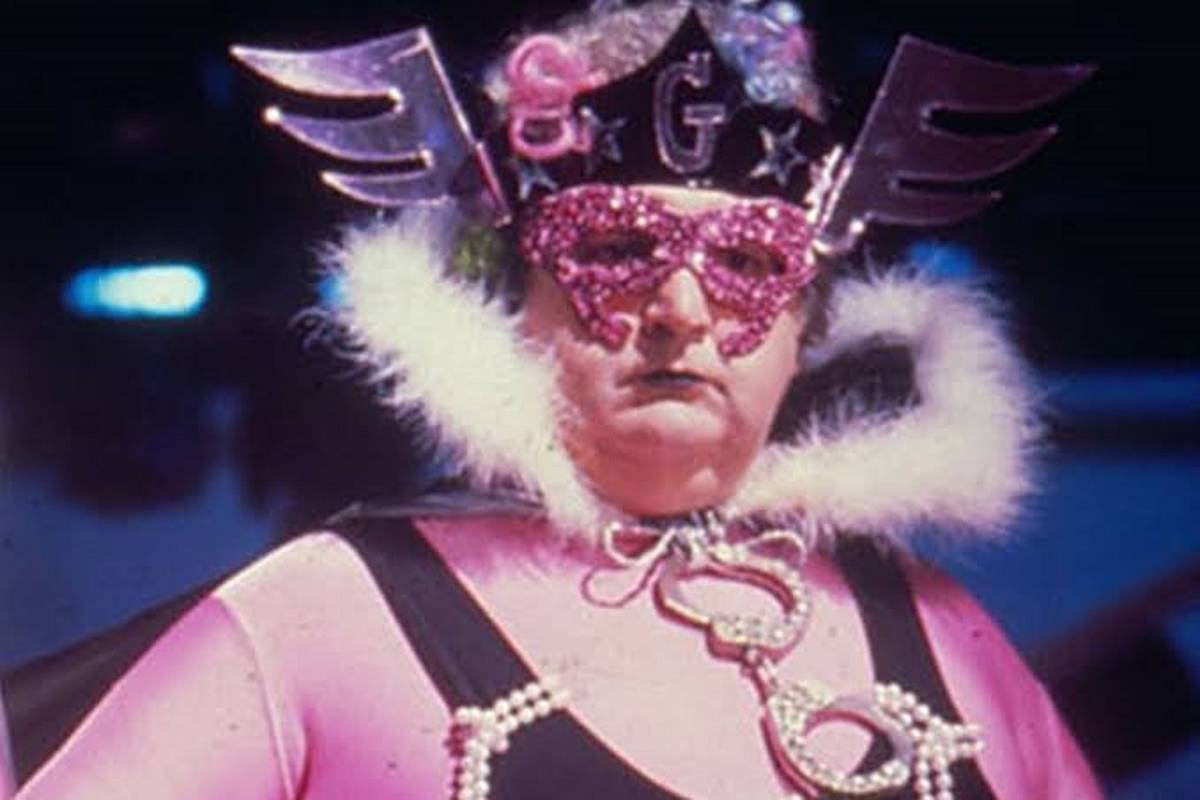 A teenage friend had the single in which Jô Soares sang under the identity of Capitão Gay.

Captain Gay was the superhero that Jô, in tight pink clothes, represented in the program “Viva o Gordo”, shown by Globo in the 1980s. The captain’s assistant, played by Eliezer Motta, was called Carlos Suely – possibly the best name character of all time.

My friend and I completely ignored the A-side of the record, with the Captain Gay theme (“Who’s the defender of minorities? Gay!”). We played the B-side repeatedly and laughing, where Jô had re-recorded one of his favorite songs: “Um Croquete”.

Joe was obsessed with this croquette – a parody of an old American song called “One Meat Ball”. He had already released the song on an LP of the character Norminha, from the program “Faça Humor, Não Faça Guerra”. He would sing it again accompanied by Quintet Eleven e Meia.

Food took up a huge amount of space in Jô Soares’ giant mind. Also, right? We’re talking about the man who took on the label of fat in very tough times. I’m not just referring to the dictatorship, but to society as a whole, absolutely hostile to any differences.

Jô brought the fat (and, by extension, the glutton) to the main stage of entertainment in Brazil. He put the fat in the name of the program. He appeared to millions of people in the skin-tight outfits of Captain Gay. He made the plump shape an asset that earned him money, respect and even more fame.

In current identity discussions, the fat issue is probably the only one where I, a straight white man, have a place to speak – a spacious, padded place, with a bowl of popcorn on the coffee table and a fridge full of beer within reach. hands.

No kidding, it’s not easy being fat. I haven’t come out myself yet… or, rather, it seems I’m coming out right now.

My wardrobe is full of pieces that I know I’ll never wear again. I resist to the death the idea of ​​throwing them away. At night, in dreams, I am always young, thin and agile. I hate waking up.

Fatphobia carries a component that does not appear in other forms of discrimination. In the eyes of those who condemn the fat person, the fat person is fat because he wants to be fat.

Only reactionary fanatics think that one chooses sexual orientation. Nobody chooses to be born black or Jewish. No one, apart from suicides, voluntarily escapes old age. Fat people are like that out of gluttony and laziness. Between the lines, obesity equates to laxity of character.

Eat less and better. Train five times a week and you will become a more attractive human being.

Not. That, to me, means unhappiness. Why would I choose to be more unhappy? I’m with Jô, whose sport was eating iced beans at dawn.

What’s more: free from the belly, I would have as much credibility as a smoker’s doctor. As funny as Jô Soares is skinny.

Facebook
Twitter
Pinterest
WhatsApp
Previous articleSelena Gomez: “I don’t suck, real stomachs are back” – Watch video
Next articleEconomou: “Yes” of the government to an inquiry committee on surveillance