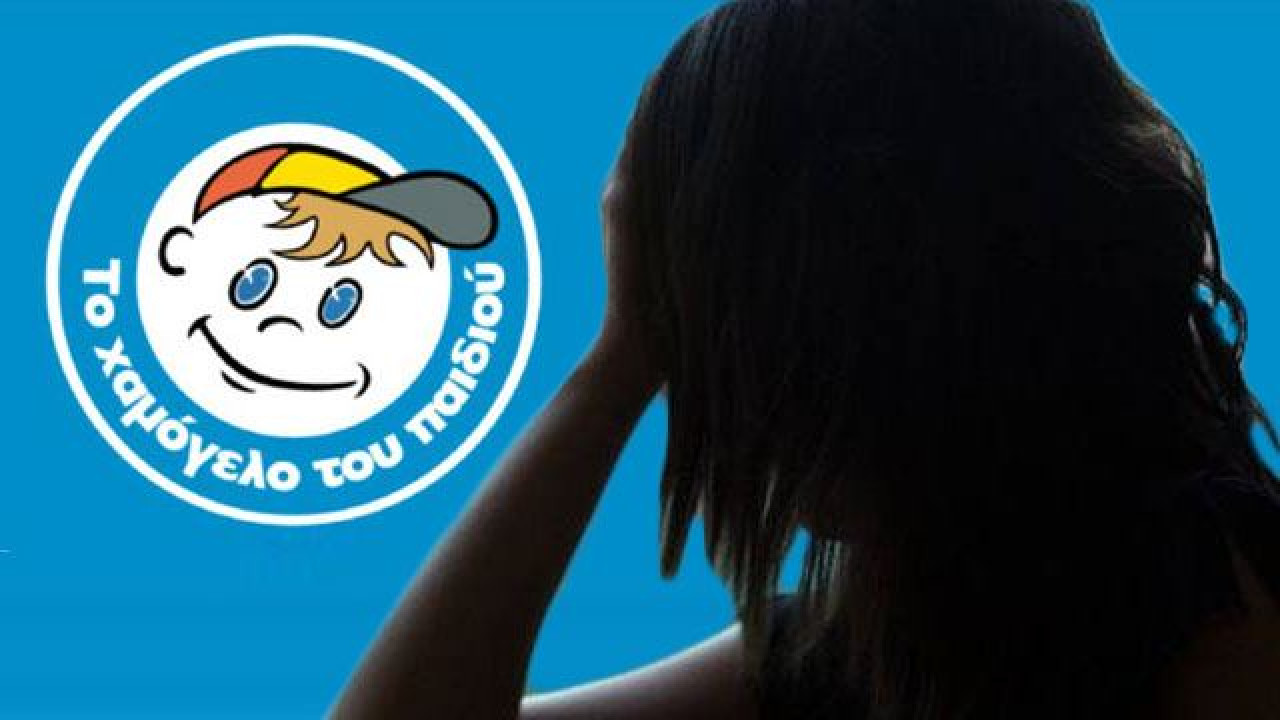 He was tried today (11/8) at the Autoforo Three-member Misdemeanor Court of Lamia mother which was accused of simple physical harm and abuse of a minorafter complaint by the teenager of her daughter in “Child’s smile”.

The little girl sent a message to the Organization that she is suffering from constant fights at home and he threatened to kill himself also mobilizing the Prosecution of Electronic Crime.

The mother was arrested on Tuesday (9/8) with the above charges and tried on Thursday in Autoforo.

As she said in her apology, all she wants is the good of her children and that she has the obligation to protect them from choices that put them at risk, while in no case does she abuse her daughter (there was also a relevant examination that showed that the child didn’t have injuries or abrasions in general). In fact, the little girl, at the urging of third parties, had stopped receiving support from a child psychologist who was monitoring her, which obviously affected her behavior and her relationship with her parents.

Close to his wife, but also to his daughter, stood O father of the family who reiterated that all they are trying to do is stand by their children, excepting his wife’s attitude to their upbringing.

The teenager admitted to the Court that the cause of the constant fights were some of her choices that were not accepted by her own people and she was forced to make the complaint.

THE the Prosecutor’s proposal was acquittalas was the acquittal of the Court’s decision for the mother of the teenager.

The mother’s defense attorney, Vassilis Papiotis, stated in LamiaReport: “After a thorough judicial investigation, the Three-member Misdemeanor Court of Lamia, through the procedure of the autoforos, unanimously acquitted my client of the charges of bodily harm and insulting a minor, after the complaint was fully proven to be unfounded. The mobilization of the Prosecution and Judicial Authorities was immediate for the clarification of the case, but from the evidence presented to the Court, the innocence of the accused emerged beyond doubt.”

Facebook
Twitter
Pinterest
WhatsApp
Previous articleFire fronts in Thassos, Messinia and Korydallos – All developments
Next articleLeona Cavalli denies preparation to live the devil: ‘I learned to get out of character’