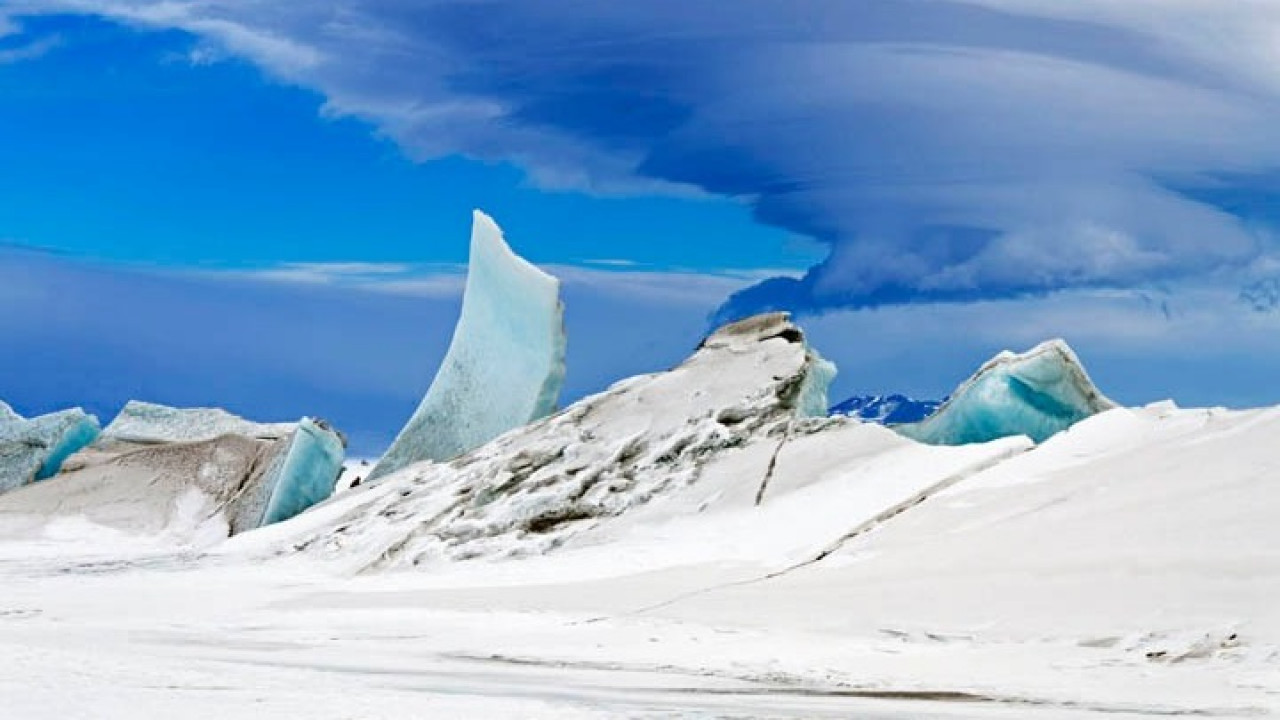 Arctic: Warming 4 times faster than the rest of the world – What a new study showed

The Arctic is warming faster and faster as its ice loss increases.

The temperature in the Arctic region is rising much faster than the global average than scientists previously estimated, according to a new Scandinavian study. This shows that the Arctic is ultimately more sensitive and vulnerable to climate change, and that the phenomenon in that region has been systematically underestimated by climate models so far.

The researchers from Finland and Sweden, led by Mika Radtanen of the Finnish Meteorological Institute in Helsinki, who published in the journal Communications Earth & Environment, analyzed data from 1979-2021 for the area within of the Arctic Circle (defined as the Arctic).

They concluded that much of the Arctic Ocean was warming at an average rate of 0.75 degrees Celsius per decade, at least four times faster than the rest of Earth. Previous studies estimated that the temperature in the Arctic was rising at two to three times the rate of the rest of the world.

In fact, in the Eurasian sector of the Arctic Ocean, near the Svalbard and Novaya Zemlya archipelagos and the Barents Sea, the temperature rise, according to the new estimates, was found to be up to 1.25 degrees Celsius per decade, seven times faster than global average. The Arctic is warming faster and faster as its ice loss increases.

The researchers’ conclusion is that climate models have generally underestimated the rise in temperature in the Arctic and emphasize the need to study more the mechanisms that explain the phenomenon in the region.