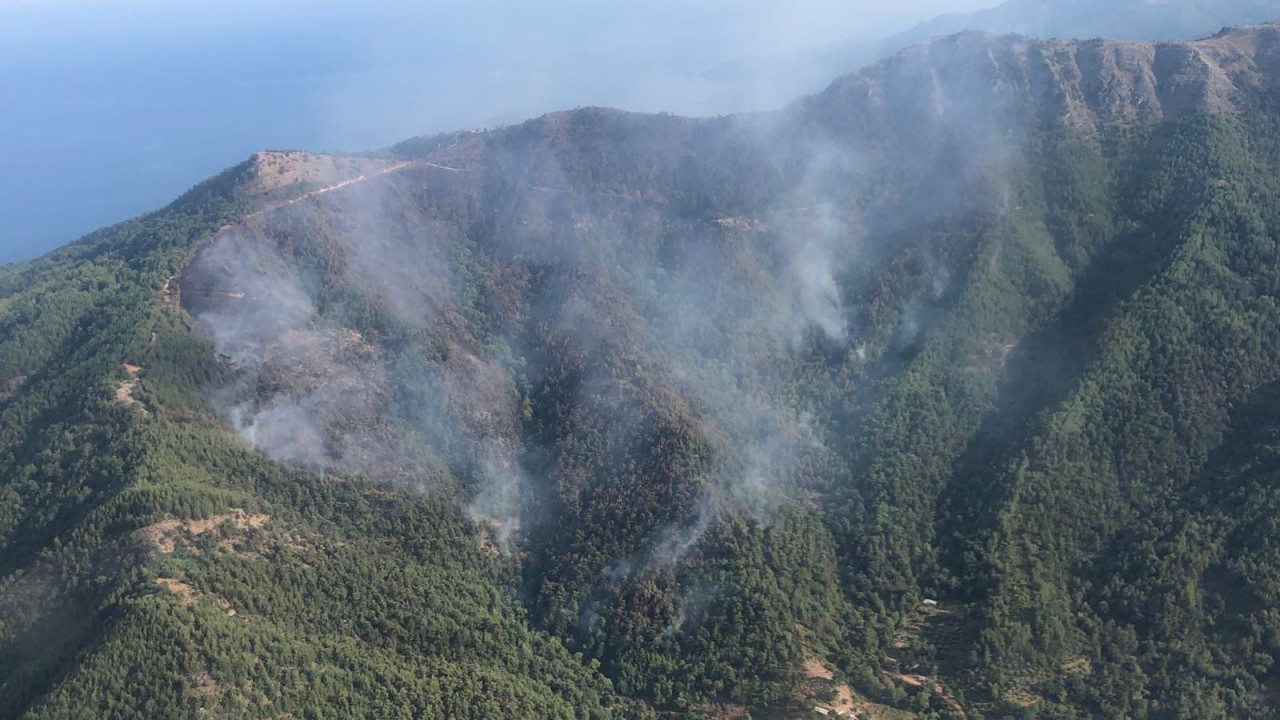 Fire in Thassos: The burned area was limited to approximately 1,310 acres – How much had burned in previous years – See photos

The fire is now in remission with no active front.

The burned area was limited to approximately 1,310 acres Thassos from the fire that broke out last night in a forest area in the area Poplar, due to the immediate and exceptional mobilization of the Fire Department.

In similar fires in Thassos, the following were burned:

The fire is now in remission with no active front. In the area there are small fires and smoke while the aerials continue successive attacks until the last light. The extinguishing operation will continue in the evening until its complete demarcation and extinguishing of the small fires. In the morning, in any case, the first wave of air operations will begin at first light. Depending on the image, their continuation will be decided.

185 firefighters with 15 teams of pedestrian departments and 38 vehicles are operating at the scene. For aerial fire fighting, a total of 10 aircraft and nine (9) helicopters have been allocated and operate periodically, including one (1) helicopter for aerial coordination. Assistance in the extinguishing work is provided by two (2) helicopters and three (3) project machines of the General Directorate of Fire and Rescue, volunteer firefighters and volunteer groups of Civil Protection, the Thassos Forest Service, as well as water carriers and project machines of the Eastern Region Macedonia & Thrace. An Echelon (CAEE) of investigative officers of the Fire Brigade has been activated in Thassos, while another Echelon of the Directorate for Combating Arson Crimes (DAEE) is moving to investigate the causes of the fire.