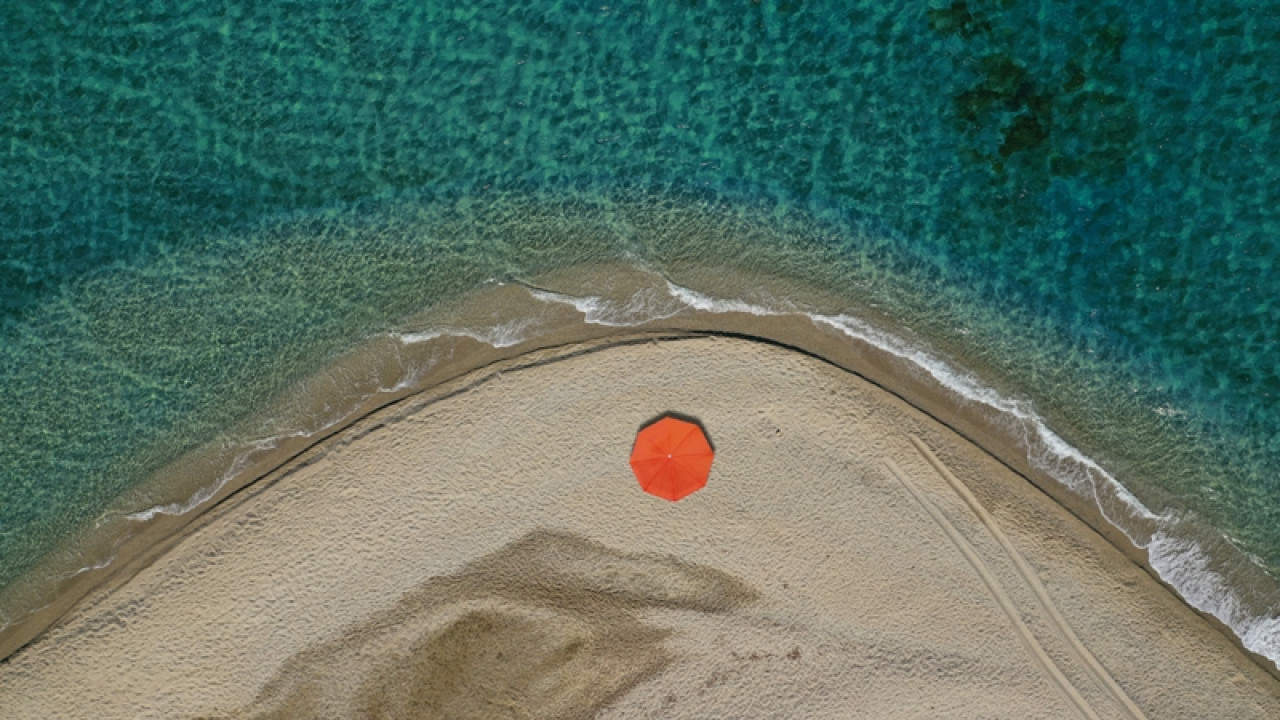 North Evia – Samos Pass: The platform for applications in Samos and North Evia opens at noon

The application platform for its vouchers opens at noon, according to the schedule so far North Evia-Samos Pass for September. This is an action that benefits both the beneficiaries, who have an additional amount at their disposal to spend their holidays in North Evia and Samos, and the local economies of the two regions affected by serious natural disasters.

In the third phase of the action, each card finances the beneficiary with 150 euros for a holiday in North Evia or with 300 euros for a holiday in Samos, in the month of September, for accommodation, catering and local transport costs in the above affected areas. In total, through the https://vouchers.gov.gr platform, more cards will be made available than originally planned, as those that were not used by the beneficiaries during the month of July will be added to them.

The action has already met with a huge response and this is proven by the fact that the cards of the first and second phases, for the months of July and August respectively, were sold out within minutes of opening the platform.

In addition, any cards not used during the first phase, in the month of July, are carried over and become available again in the third phase. Hence, for Northern Evia approximately 2,100 cards will be availables in addition to the 7,300 predicted based on the initial planning, while for Samos approximately 800 additional cards will be available of the 3,650 cards originally anticipated.

The government’s aim is to use up the €6m budget for the action and pass the entire amount to North Evia and Samos, as their economies have been hit hard by recent natural disasters. In this direction, the scheme continues and in the month of October the Deputy Minister to the Prime Minister responsible for State Aid and Rehabilitation from Natural Disasters, Christos Triandopoulos, stated.

How can the beneficiary apply for the action

The beneficiary enters the application, which is carried out after authentication using the codes – credentials of the General Secretariat of Public Administration Information Systems (taxisnet). After logging in, he registers his contact details, in particular his email address and mobile phone number, which he then authenticates. Then, he states the destination of his choice, specifically Samos or Northern Evia. Then, to submit and complete his application, he will need to register and confirm the mobile phone on which he wishes to activate the digital card. In this case, he must fill in and confirm his email. If he chooses a phone, he will receive a notification to confirm his mobile phone, which he will have previously registered in the application. Also, to complete the request, he must agree to credit the money to the intangible digital debit card.

Next, he declares responsibly that he and his beneficiaries (see question 2) have not been selected as beneficiaries – beneficiaries in the context of Social Tourism programs for the period 2021-2022 of the Labor Force Employment Organization, Social Tourism of D.Y.P.A. 2022, as well as the action “Tourism for all” of the Ministry of Tourism pursuant to article 45 of Law 4933/2022 (A’ 99) or related provision by any other body for the same period of time. At the same time, he declares that the amount of money credited to the immaterial digital debit card will be used exclusively by him to cover the costs of local transport, catering and accommodation for himself and his beneficiaries and it is not possible to transfer it to a third party or withdraw it.

Note: Each mobile and/or email can be used in a single application.

The beneficiary also has the possibility to submit an application to the Citizen Service Centers (CSCs).

Facebook
Twitter
Pinterest
WhatsApp
Previous article
London-Tirana cooperation to deport migrants crossing the English Channel
Next article
“I don’t have time”: Six ways to save time during the week