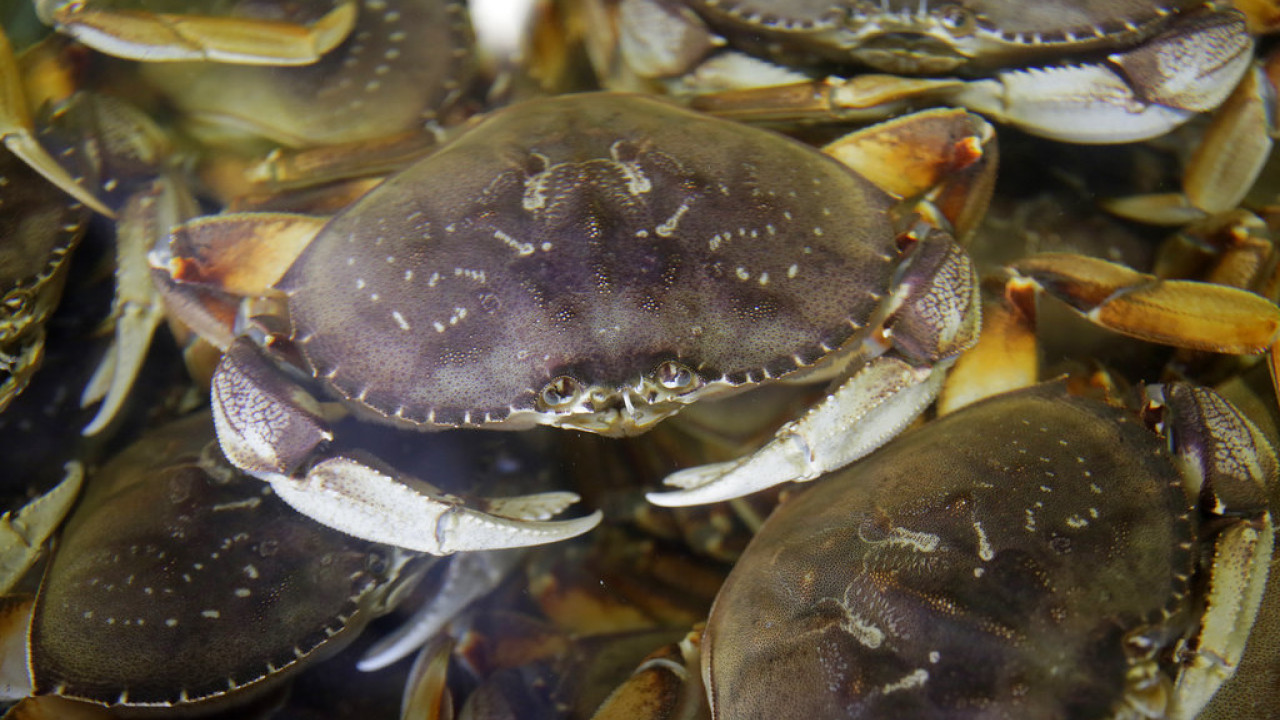 Shell from crabs and lobsters can be used to make batteries

Scientists want to use a chemical from crab and lobster shells to make batteries more sustainable, according to research.

“We believe that both the biodegradability of the material and the environmental impact, as well as the performance of the batteries, are important for a product that has the potential to be brought to market,” said Liangbing Hu, director of the University of Maryland’s Center for Materials Innovation and lead author of the paper, published in the journal “Matter”.

As the world moves towards the use of green energy solutions and electric vehicles, the batteries used for said technology must also be environmentally friendly.

The chemicals used in conventional batteries, such as lithium-ion batteries, can take hundreds or thousands of years to break down. These chemicals are also often corrosive and flammable. In some cases, consumer gadget batteries have caught fire on airplanes or caused fires in waste and recycling areas.

Researchers in Maryland have created batteries derived from shellfish to store energy. Shellfish, such as crabs and lobsters, have an exoskeleton made of cells that contain chitin, a type of polysaccharide that makes their shell hard and durable.

This valuable material is abundant in nature and can be found in fungi and insects, but is usually discarded as food waste from restaurants and as a byproduct of the food industry. Scientists have long been investigating its various applications, for example in biomedicine, wound care and anti-inflammatory treatments, and now in electrical engineering.

The battery is 99.7% energy efficient and has a lifespan of approximately 400 hours. This means that it can be charged and discharged quickly without significantly affecting its performance.

The batteries are non-flammable and two-thirds of the chitosan battery can decompose in soil in just five months thanks to microbial decomposition, leaving behind recyclable zinc. Antonio J Fernández Romero, professor of materials science for energy production at the University of Cartagena in Spain, who was not involved in the study, said these are “extraordinary properties”.

Graham Newton, professor of materials chemistry at the University of Nottingham, said the results of the chitosan-zinc battery are promising so far.