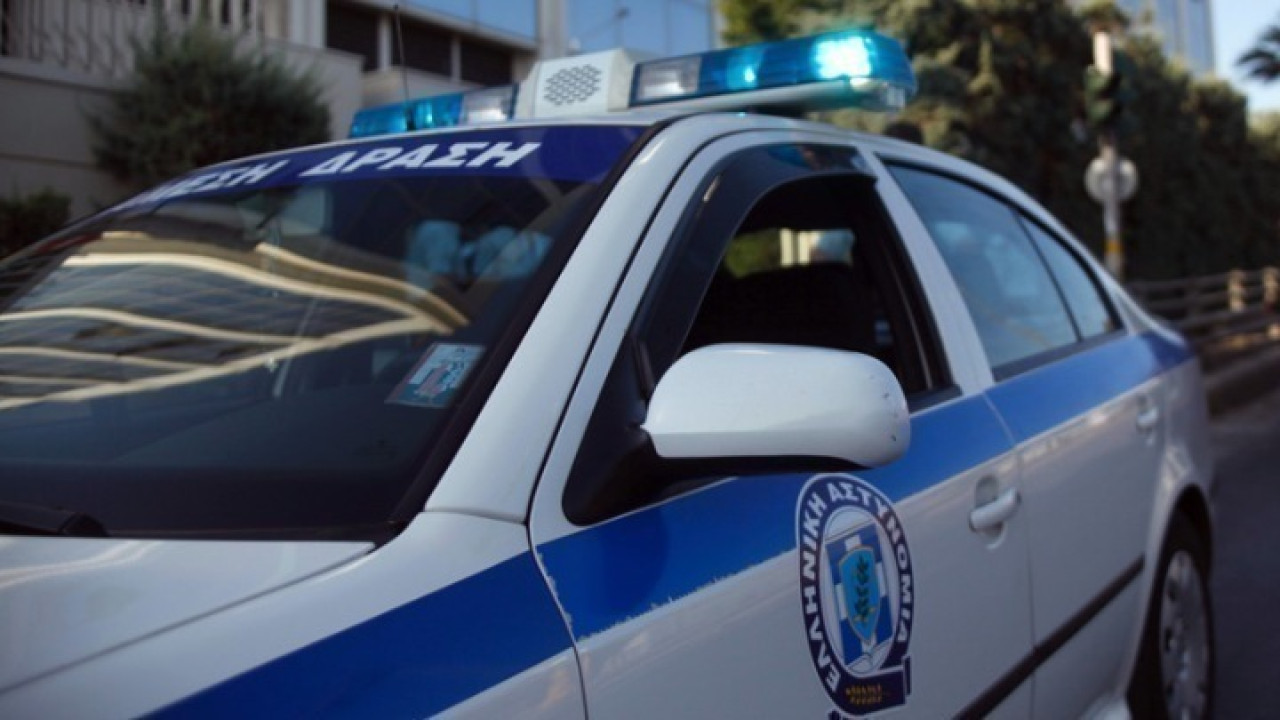 He beat his 18-year-old sister badly with punches and kicks, while their 10-year-old brother was also in the house.

The juvenile was arrested for domestic violence and is being prosecuted for attempted murder. It is now referred to the investigating officer.

It is worth noting that in the hands of the Juvenile Prosecutor’s Office, which is handling the case, all the history of this truly tragic story arrived.

This is a serious situation of a minor who has in the past concerned the authorities several times, for an attack against his own family!

According to his information Cretalivethere are not a few times when the authorities arrived at the family’s house for incidents of beatings, there was even an incident with broken arms.

In other words, the incident with his 18-year-old sister was not the only one that has concerned the authorities.

In fact, it was decided that based on the evidence, there is an immediate danger to the family.

During the attack on his 18-year-old sister, the 17-year-old was asked where he was – as the parents had left the house for work – and then the minor began hitting his older sister and he almost strangled her.

After that, the girl reported him to the police.

According to the information, the Social Service has taken care of the case of the minor in the past.

Facebook
Twitter
Pinterest
WhatsApp
Previous article
Kremlin on mass graves in Izium: Lies that we committed war crimes
Next article
Willow on Will Smith: ‘I love my dad’