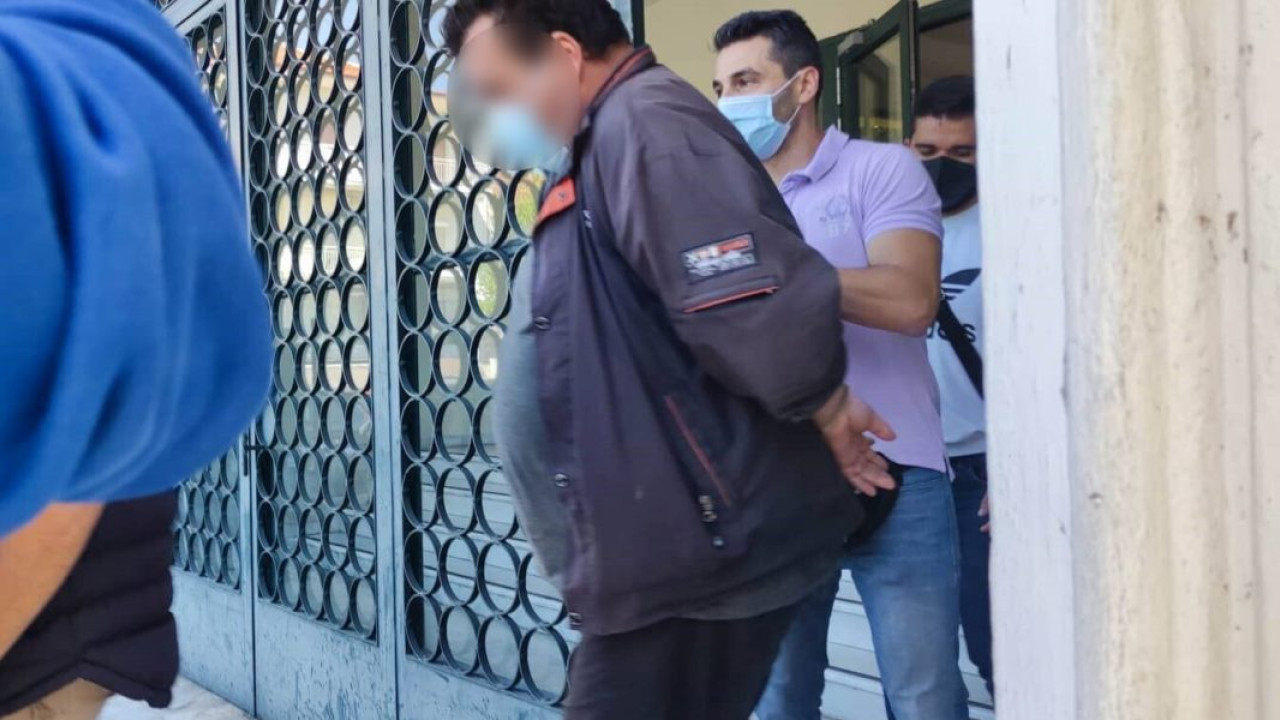 Kastoria: The son of the elderly woman who was found buried received a deadline to apologize for the false statements

The 46-year-old son of the 82-year-old woman from Dendrohori was brought to the Kastoria Courthouse today, Monday, September 19, 2022, at 1 p.m.

According to SVOURANEWS.GR information, the 46-year-old requested and received a postponement to apologize on Wednesday, September 21, 2022. Until then, he will be a prisoner at the Kastoria Police Department.

The 46-year-old from Dendrochori, Kastoria, who declared on Friday, September 16, the disappearance of his 82-year-old mother, was taken to the autoforum earlier.

The next day, a few meters from the house where the family lived, the police found parts of a human body and it is assumed that it is the 82-year-old woman, with the forensic investigation expected to confirm this.

According to police sources, the 46-year-old man stated on Friday, September 16 that his mother disappeared the day before, that is, on Thursday, September 15. When the next day’s investigation brought to light the body, which appeared to have been buried for more than twenty-four hours, the old woman’s son changed his account, claiming that he had seen his mother for ten days. These contradictions led to the arrest of the 46-year-old for perjury and today he will be called to give an explanation before the court.

He himself, in the previous days, declared ignorance about the fate of his mother to the police.

In the meantime, the investigation continues into the case and the results of laboratory tests are expected in the coming days, which are expected to initially confirm whether the body found belongs to the 82-year-old woman and information about the time and causes of death