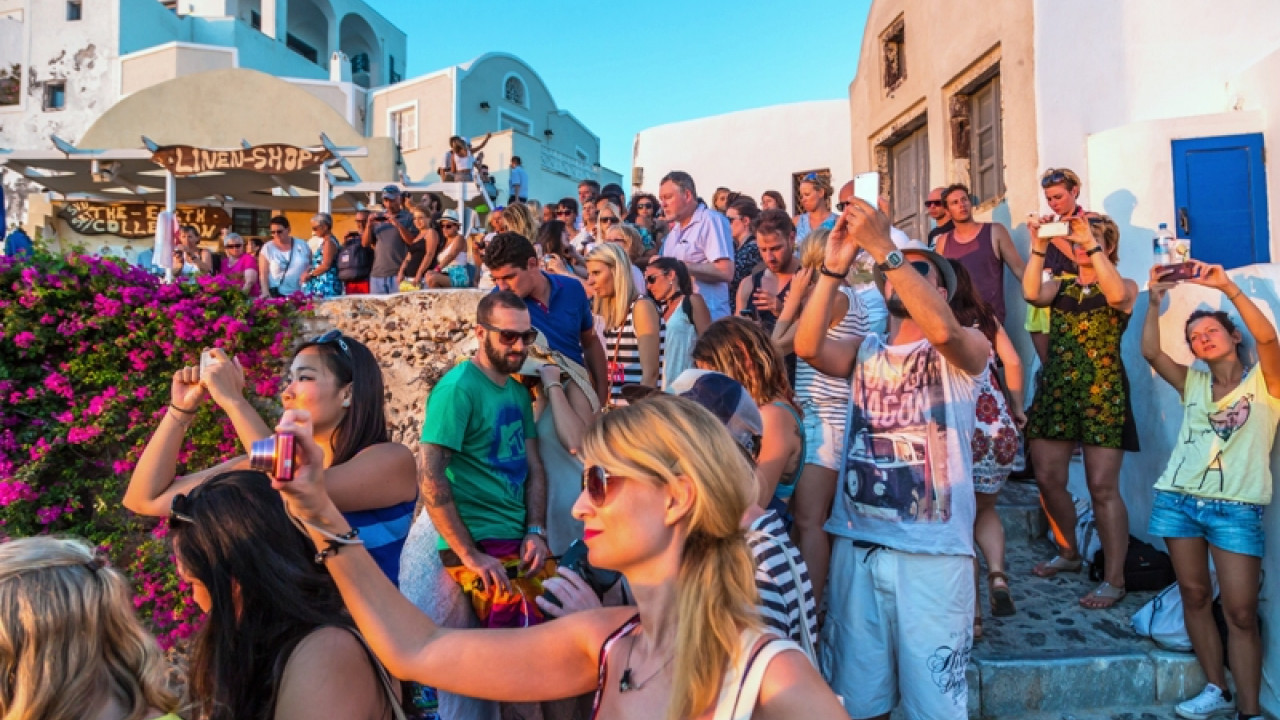 France chooses…Greece: Impressive increase of French tourists in our country

More specifically, in the Greek islands there was an increase of 47% compared to last year, while in mainland Greece an increase of 84% was recorded.

The increase in the number of French people who preferred to spend their summer holidays in Greece this year was impressive, based on the first estimates of travel agents.

“Greece has a very good image because it is an integrated destination from a cultural, culinary, natural and seaside point of view“, says Christophe Fuss, the deputy managing director of TUI France, in Les Échos newspaper.

“It should also be noted that the Greek government handled the Covid crisis very well, reassuring French customers very quickly. Greece quickly appeared to be a “safe” destination. All these factors contributed to making it the favorite destination of our customers again this summer”Fuchs points out.

Besides, according to a statement from the Association of Travel Agents (SETO), tourists who chose a “package” trip (flight, accommodation, excursions) rushed this year mainly to Greece and Spain. From May 1 to August 31, French travel agents transported almost 1.4 million people on “package” trips, including 289,000 to Spain and 279,000 to Greece.

More specifically, in the Greek islands there was an increase of 47% compared to last year, while in mainland Greece an increase of 84% was recorded.

According to Travel Companies, which collects data from tour operators and travel agencies, the destination Greece saw a 30% jump compared to 2019.

The same applies to professionals: the Club Med flagship in Gregolimano (Evia) once again broke occupancy records, even though it was surpassed by the Club in Marbella (Spain), which just opened. At NG Travel there was also an explosion in departures to Spain (90%) and Greece (110%).