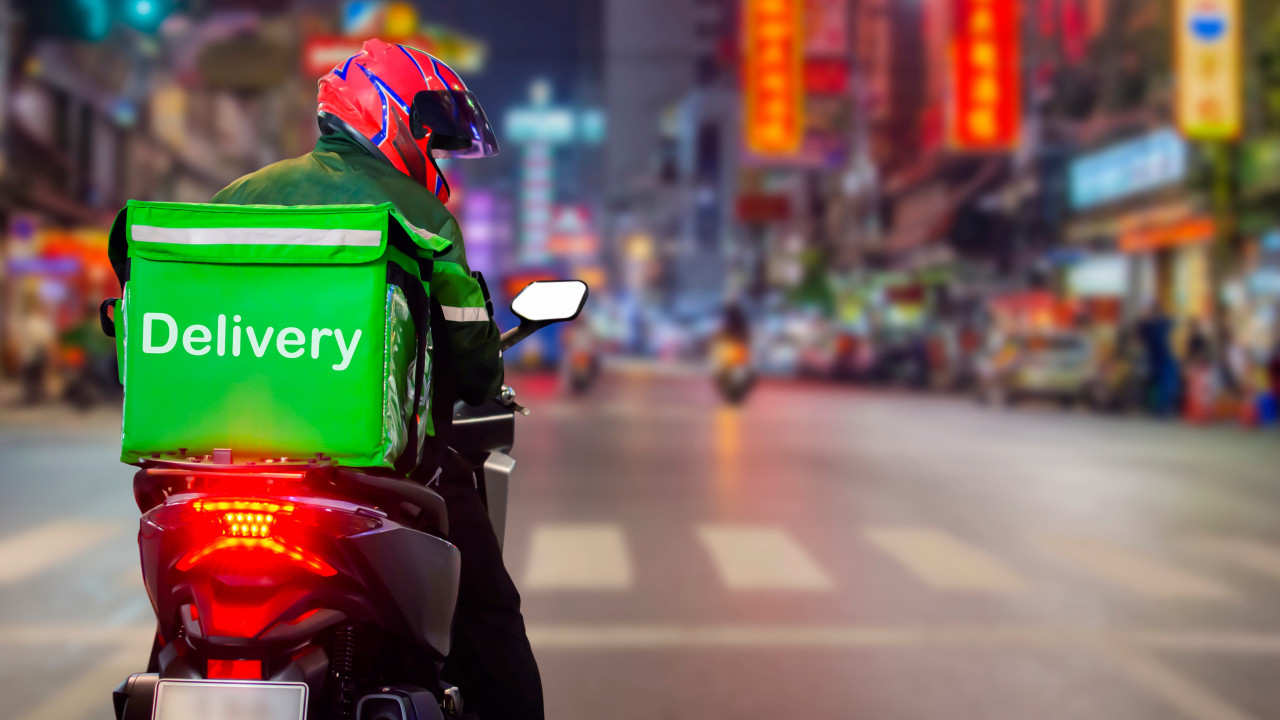 Labor inspection: Controls are being intensified in companies that employ distributors

In addition, the Independent Labor Inspection Authority found violations in respect of working time limits for 117 workers in a total of 1,700 checks it carried out during the period 29-15 September.

The inspections of the Independent Labor Inspection Authority are being intensified in companies that employ distributors, due to the existence of indications of increased delinquency in the sector in question.

In this context, levels of Labor Inspectors were carried out nationwide, during the period August 29-September 15, 2022checks on businesses employing distributors, beyond scheduled checks.

Alongside, violations in meeting work time limits found the Independent Labor Inspection Authority for 117 workers in a total of 1,700 checks it carried out during the period 29-15 September.

In total, as stated in a related announcement, 1,700 checks were carried out.

During the specific audits, violations related to undeclared work, non-observance of work time limits, non-payment of accrued wages and non-granting of personal protective equipment were found. Increased emphasis was placed on the issue of paying the additional 15% fee for the use and maintenance of the distributors’ two-wheeler, as well as on general equipment maintenance issues.

From the above checks, the following:

– 19 distributors had not been paid the additional fee of 15% for the use and maintenance of the two-wheeler,

– 14 employees were found to be working undeclared,

– for 117 employees there were violations in respect of working time limits.

In total, fines of 373,150.00 euros were imposed by the Labor Inspectorate for these violations.

The Labor Inspectorate – Independent Authority emphasizes that it will continue to carry out audits to ensure compliance with the provisions of labor legislation and to ensure the rights of distributors, as well as workers in all sectors of the economy.

Facebook
Twitter
Pinterest
WhatsApp
Previous article
BBC: What are the post-mobilization Russia-Ukraine force correlations – Table
Next article
Dozens of arrests in Siberia and the Russian Far East in anti-conscription protests