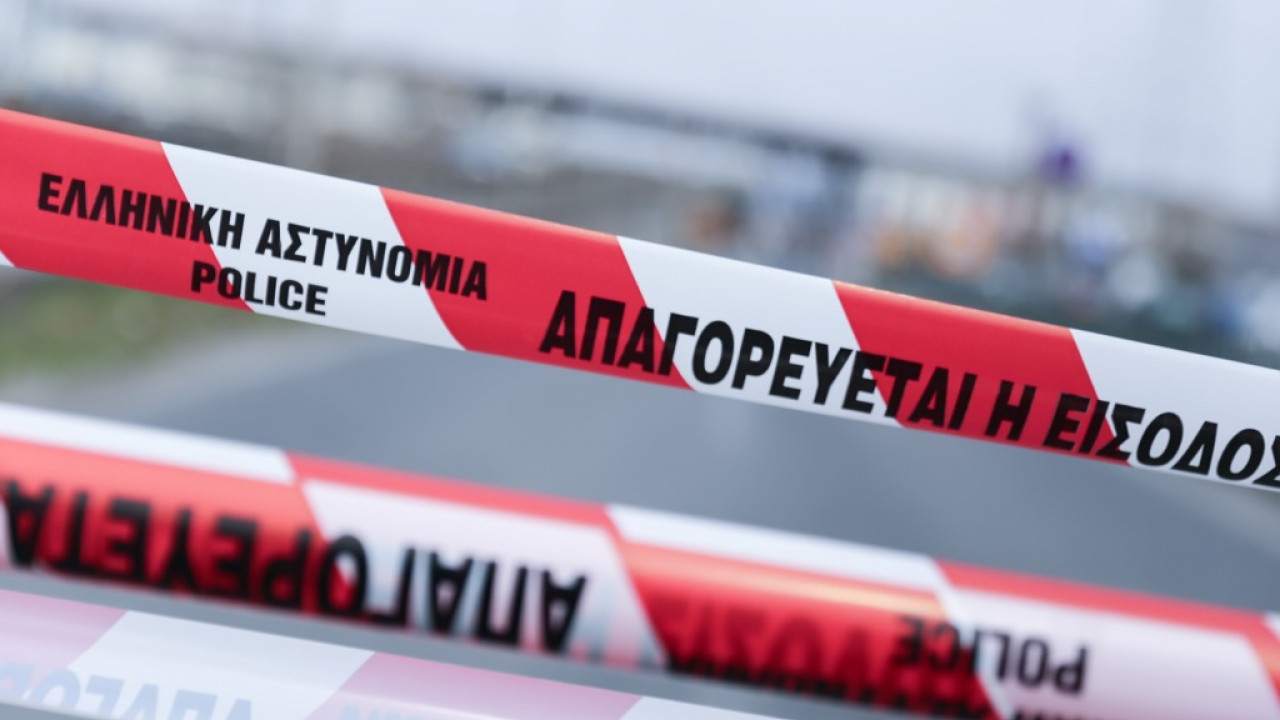 Walkers found a body in an inaccessible area in Heraklion

The group of hikers found the body of the unfortunate man in the Vorizia gorge, who immediately notified the authorities.

A shocking sight was witnessed by walkers, when they spotted the body of an unfortunate man, on Wednesday afternoon, in an inaccessible area in Heraklion.

The group of hikers found the body of the unfortunate man in the Vorizia gorge, who immediately notified the authorities.

According to information from creta24.gr, the possibility is being considered that the body of the unfortunate man belongs to a 53-year-old German, who went missing at the beginning of September, in the wider area.

Sources report that personal items were found next to him as well as his backpack, in which his ID was found.

The people around the 53-year-old have been continuing the search for several days to locate him.

A first autopsy is expected to be performed at the site, while the man’s body will then be taken to the hospital, where a necropsy will be performed.

In fact, because the body is in advanced decomposition, a DNA test is also expected to be carried out.